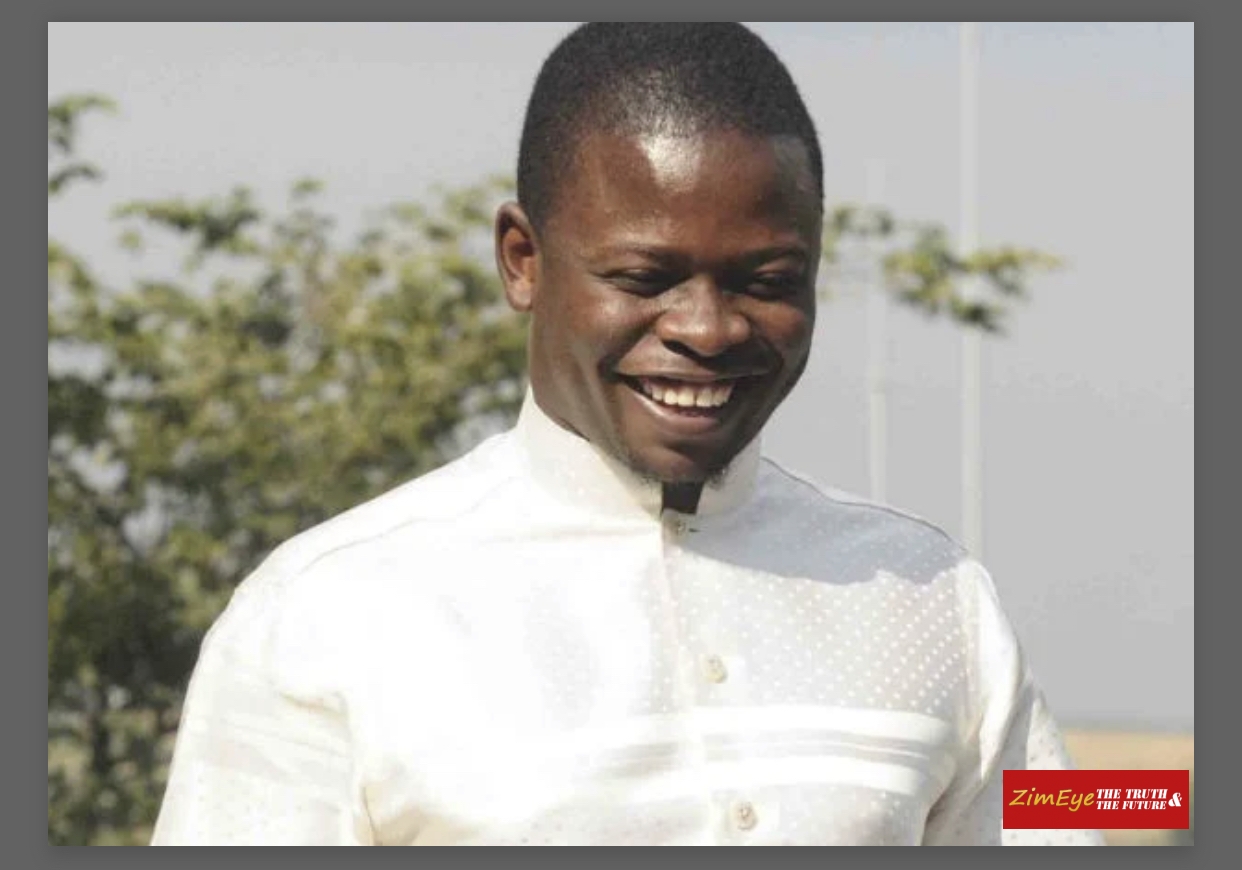 Beleaguered Malawian self-proclaimed prophet Shepherd Bushiri has been dealt another legal blow after three separate warrants for his arrest were issued in South Africa. All three warrants of arrest are for rape.

The founding leader of the Enlightened Christian Gathering (ECG) church fled the country earlier this month together with his wife Prophetess Mary Bushiri. The couple who are now fugitives was supposed to face charges of money laundering and fraud involving R102 million.

The Bushiris together with Willah Mudolo and his wife Zethu (who is out on bail) allegedly conned scores of Bushiri’s Enlightened Christian Gathering churchgoers by promising them a 50% return within 30 days for investments of amounts ranging between R100 000 and R1 million during a church service in 2017.

According to Zimeyenews, the three warrants were issued on 19 November by the Pretoria Magistrate’s Court. The rape charges against Bushiri were levelled against him in 2018 and 2020.

The charismatic prophet had previously denied the rape allegations and counter-accused the Hawks of setting him up by “intimidating women” to make false allegations against him.

The Gauteng High Court in Pretoria also issued warrants of arrest for prophet Shepherd Bushiri and his wife Mary, for another fraud case. The new warrants were issued on 18 November.

The Hawks have said that they have initiated legal proceedings for the return of the Bushiris. However, the process may take years.

“South Africa has initiated legal proceedings to secure the extradition of the fugitives,” Hawks spokesperson Katlego Mogale said in a statement.

matter is being heard in the High Court and relates to allegations that the couple contravened exchange control regulations.

The case involves foreign currency worth around R19 million.