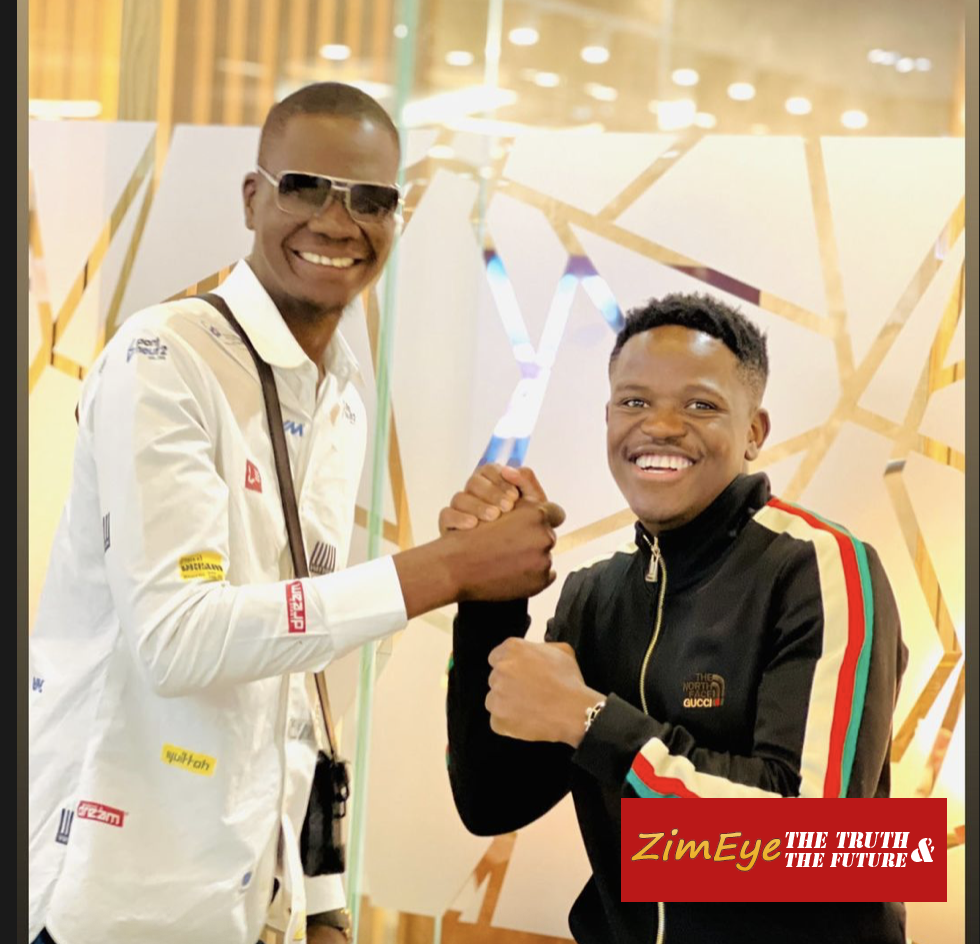 Youth Leader El Gringo Appointed Secretary For Youth Advocacy In Diaspora In Mike Chimombe's EEG. EEG President Mike Chimombe and his team met with El Gringo and nominated his for the position. El Gringo has been an Advocate for youth empowerment and the youth of Zimbabwe crowned him thier youth leader. El Gringo made the announcement on his instagram account watch the video below. 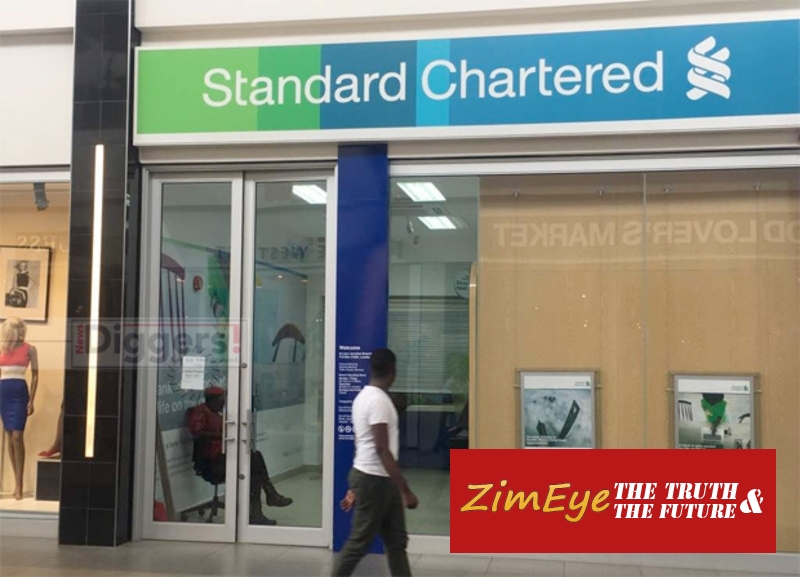 Standard Charted Bank exits Zimbabwe After 130 Years Bank says it will focus 'where we can deliver significantly improved shareholder returns' Zimbabwe’s oldest bank Standard Chartered is shutting down its operations in Zimbabwe and six other countries in Africa and the Middle East as it seeks to improve profits by narrowing its focus to faster-growing markets in the region, it said on Thursday. The bank will fully exit Zimbabwe, Angola, Cameroon, Gambia, Jordan, Lebanon and Sierra Leone. It will also close its retail banking operations in Tanzania and Ivory Coast to focus solely on corporate banking. The move marks a major shift for Standard Chartered, which has been among the biggest European lenders to invest in the continent in recent years at a time when pee 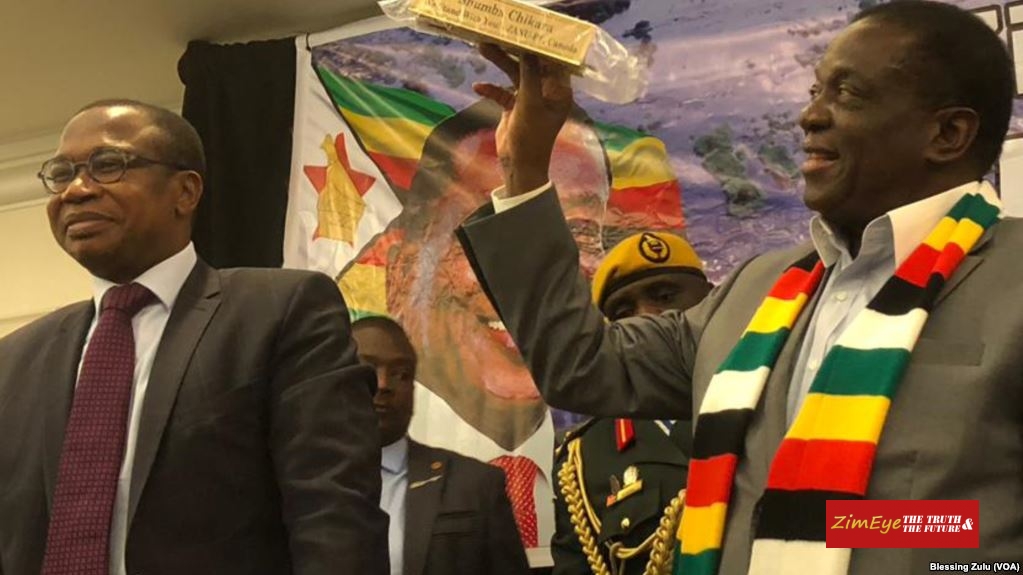 In a report this month, the World Bank predicts Zimbabwe’s economy will grow 3.9% this year even as the country sees an alarming rise in poverty levels, especially in urban areas. The report says a record 7.9 million Zimbabweans are “extremely” poor, earning less than 30 U.S. dollars a month. Forty-one-year-old Richard Luzani is one of many unemployed Zimbabweans hoping the economy will recover and that the coronavirus pandemic will end soon. Each day he pushes a cart full of water buckets while selling the scarce precious liquid in Hatcliffe — one of the poorest suburbs of Harare. He works with his 58-year-old father, Weluzani. “I wish I could a get any formal job," Luzani said. "I am just barely making a living from this hustle of selling wa 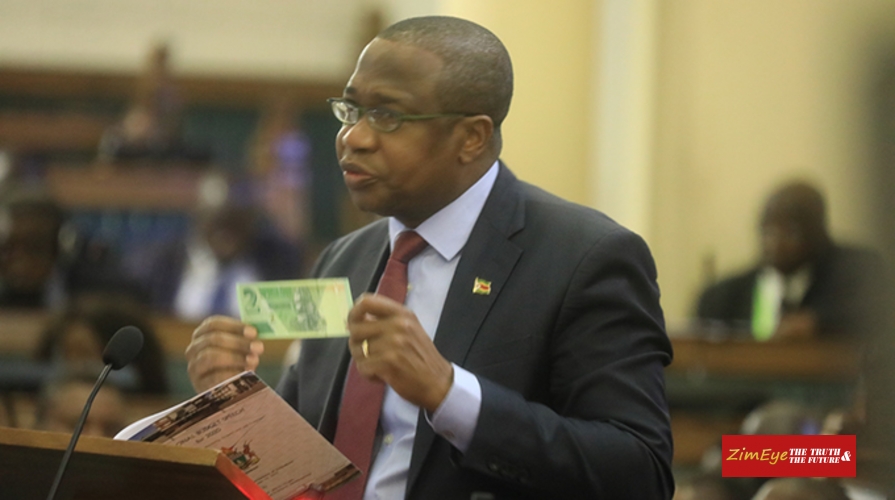 Finance Minister Mthuli Ncube says Zimbabwe created fake US dollars. In his opposing affidavit in the matter between Duncan Hugh Cocksedge and CABS, the RBZ and the Minister of Finance and Economic Development, dated 20 July 2020, Ncube explained how and why the Government of Zimbabwe created fake United States dollars. Zimbabwe’s Finance and Economic Development Minister Mthuli Ncube has admitted that the government created fake United States dollars to cover indebtedness to local institutions. Below is part of Ncube’s submissions at the High Court of Zimbabwe: It was in pursuance of this issue of currency reform that I recognised that the currency we were commonly used as at October 2018 was both in the United States of America and currency which had been created by the