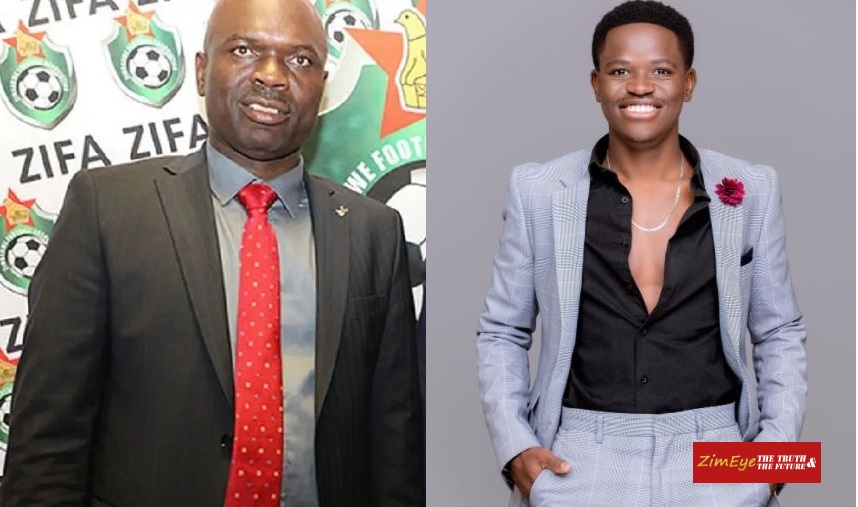 Youth leader El Gringo is not happy with how ZIFA has been handling Zimbabwes soccer. Zimbabwe lost to Ghana 1-0 and was  eliminated from WCQ. El Gringo posted on his Instagram story his feeling towards ZIFA and how the ministry of sports should step in and correct things. Sell below the post from Zimbabwes Youth Leader El Gringo. Its not our players its the rubbish administration called ZIFA. If the ministry of sports keeps quiet we aint going anywhere. Sports is a very importtant in the lives of the youths and growth with cream of players we have. Its embarassing to be here right now. How does Gahna be the first to arrive in the country and train in our stadium whilst our playersare still on the way. They rest 13 hours then with the jet leg from economy flights , they pl 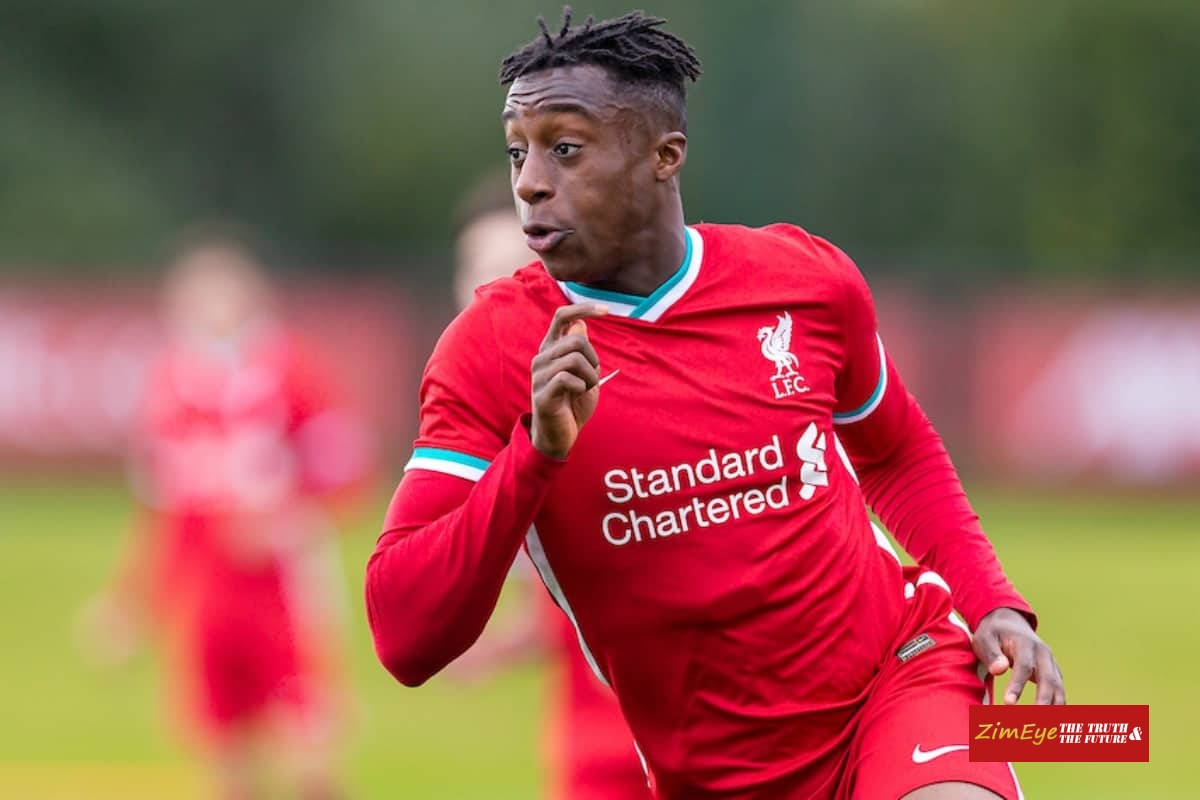 England based 17-year-old Zimbabwean has signed his first professional contract with English Premier League side Liverpool FC. Isaac Mabaya was born in England to Zimbabwean parents. Mabaya has been with the club since he was 6 years old. A statement on the Reds’ website read: “Isaac Mabaya has signed his first professional contract with Liverpool FC. “The 17-year-old from Preston has been attending the Academy since the age of six. “Mabaya broke into the U18s team last season as a 16-year-old and was initially deployed as a wide midfielder. “A switch mid-season saw him move to full-back, where his ability to sweep forward as an attacking option has been impressive, and he has played at right-back for Marc Bridge-Wilkinson’s U18s this t 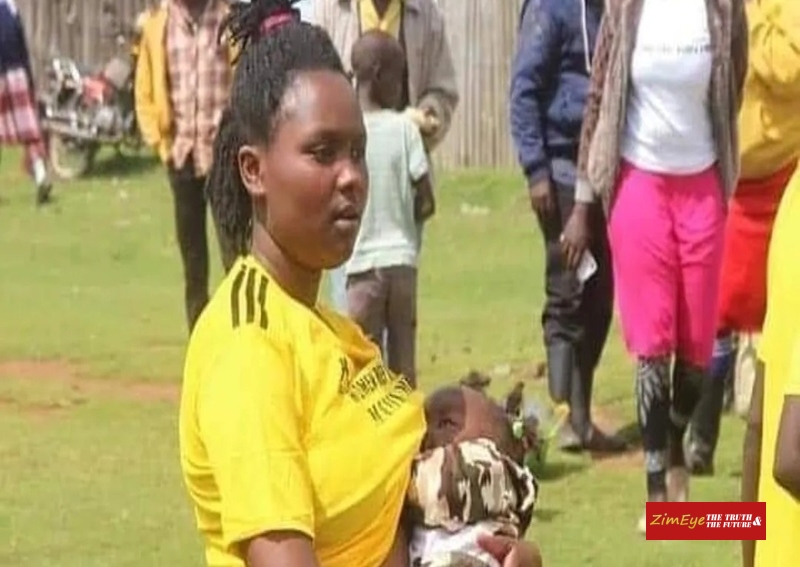 A Kenyan female footballer was spotted breastfeeding her baby during a football match in her home country played recently. According to TUKO, Winnie Wangui (23), a single mother, was pictured during a match pitting Njambini Women vs Karangatha Women. The tournament, held on Monday, 8 March, was part of an International Women’s Day celebration organised by Nyandarua women representative Faith Gitau.  During the match, the baby Valencia was entrusted to the care of her 60-year-old grandmother Mary Wangui as Winnie took part in the now viral match. Wangui also sells airtime, when not playing football, to make ends meet. As a result of her “selfless act”, Wangui has been awarded a three-day trip Mombasa vacation. In a press statement, Expeditions Maasai