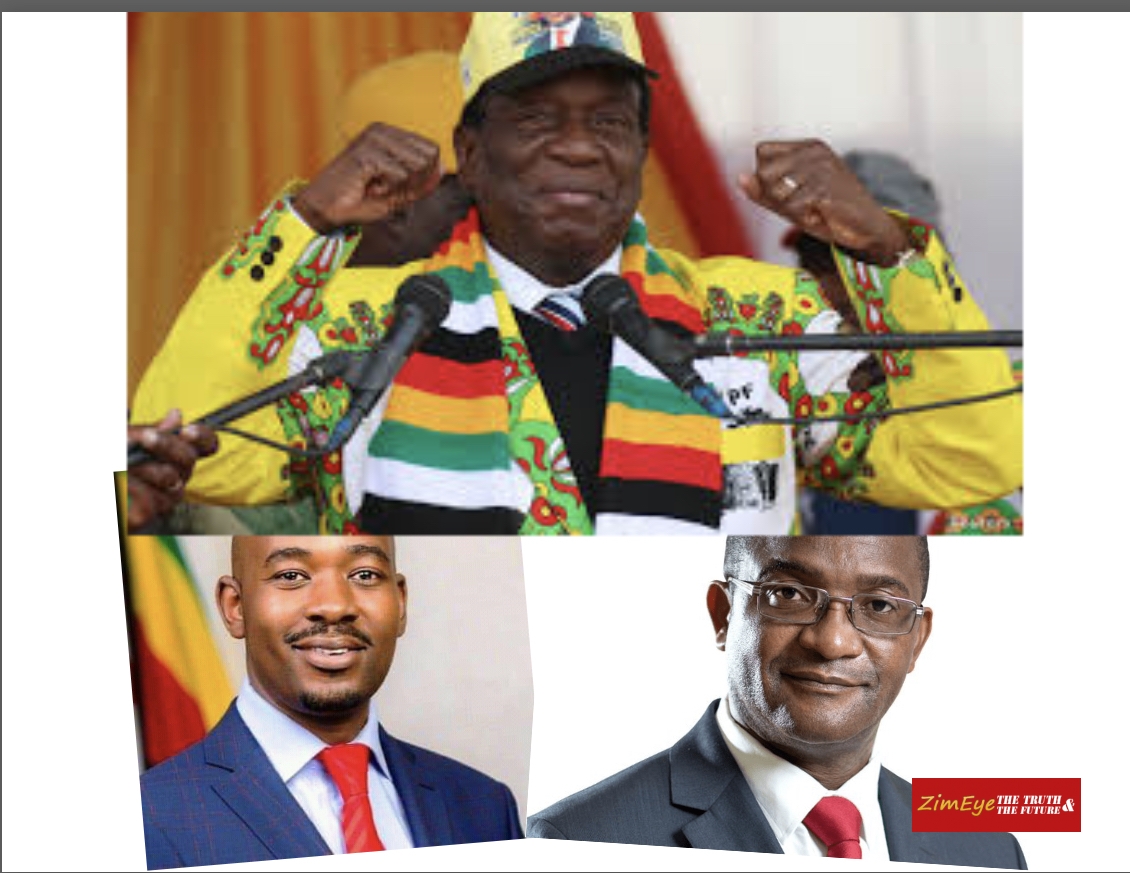 He also said the move will compel the opposition parties to stop advocating for the imposition of sanctions on Zimbabwe.

“I know kuti manga makamirira (I know you’re waiting for) news, Chamisa has finally agreed to work with ED. No more advocating for Sanctions with immediate(ly) effect. Mwonzora has agreed to work with ED, uye to apologise to Zimbabweans pakudaidza (lobbying for) Sanctions. Toti makorokoto (we say congratulations) to the people’s President ED.

It is not clear if Zivhu is speaking with authority after he was chucked out of the ruling party after calling for dialogue between Chamisa and Mnangagwa.