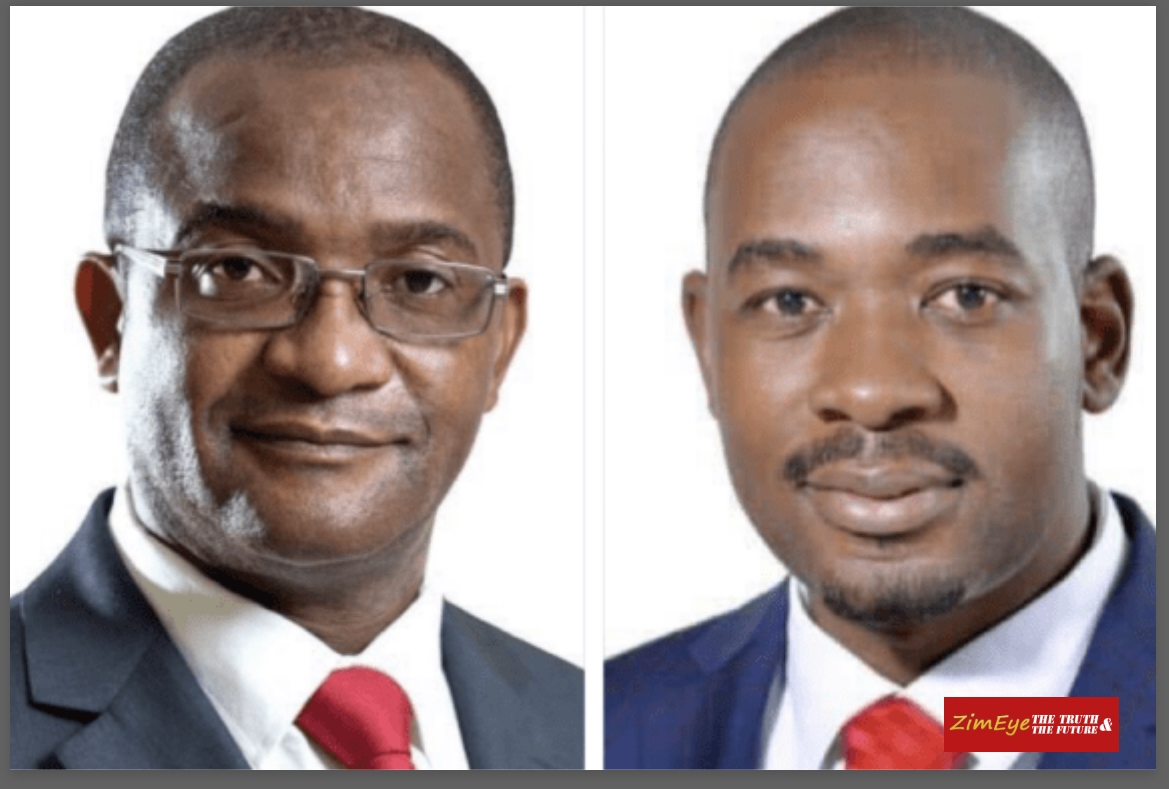 MDC says it has started a process to stop the Nelson Chamisa-led camp from using the MDC Alliance name.

This comes amid serious divisions in the MDC emanating from the nasty battle to succeed the late founding father Morgan Tsvangirai, which saw the Supreme Court stripping Chamisa of the party’s presidency and conferring it on Thokozani Khupe who was recently replaced by Douglas Mwonzora at the party’s congress.

Speaking on the third anniversary of Tsvangirai’s death on Sunday, MDC chairperson Morgen Komichi said they will soon stop Chamisa from using the name.

“The fact that we are here at Harvest House (Morgan Tsvangirai House) means that we are the original MDC, everything that belonged to Tsvangirai is ours, this is our party, councillors and MPs are ours.

“We inherited everything that belongs to Tsvangirai,” Komichi said.

“We have started the process to stop them from using the name and I cannot tell you our strategies. They must come up with a name of their own.”

He added that people who supported Tsvangirai belonged to Mwonzora’s MDC.

“Tsvangirai was good at recruiting supporters. Everyone who was supporting Tsvangirai belongs to our party. “MDC Alliance secretarygeneral (Chalton) Hwende, (organising secretary Amos) Chibaya and Nelson Chamisa don’t have people.

“As MDC we must pursue national unity, we were formed to solve the national crisis,” Komichi added.  All hell broke loose following the death of Tsvangirai in February 2018, leading to dog fights within the party