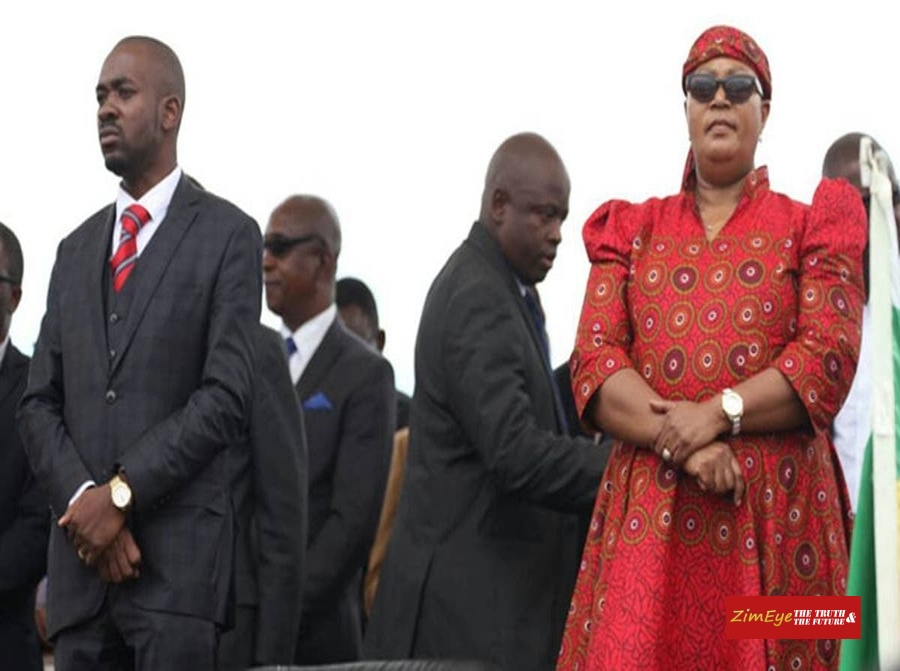 Rival candidates have heightened their campaign activities ahead of MDC-T's extraordinary congress as the battle to control the party intensifies.

Among those who are vying to occupy the top posts are the secretary general Douglas Mwonzora, national chairman Morgan Komichi, Paurina Mpariwa, Elias Mudzuri and Khupe.

Khupe wants to retain her position as the president of the party.

She is likely to battle it out with Mwonzora for the president position.

Komichi will likely square off against Mudzuri for the vice president position with Lovemore Moyo the former speaker of Parliament and chairman being also tipped for the post of vice president or chairperson.

Mpariwa is likely to be nominated to be chairperson of the MDC-T women's wing and Shakespeare Mukoyi being tipped to land the post of the youth chairperson.

Abednico Bhebhe is likely to be retained as the organising secretary.

Gift Chimanikire is tipped to be the secretary general. The party's spokesperson Khalipani Phungeni is likely to retain his post.

Samuel Sipepa Nkomo is also in the race for one of the senior portfolios posts in the party.

Komichi confirmed that the nomination process has begun in the various provinces to select candidates.

"The candidates are campaigning in the various provinces and it is likely to be a highly contested congress with many candidates expressing their interest to contest and one has to be nominated by provinces," Komichi said.

He said a number of the senior party members wanted to contest for powerful portfolios at the congress but were keeping their cards close to their chest.

The closing date for the nomination is October 25. Komichi said the preparation for the elective congress slated for December is going on smoothly with over 4 000 delegates being expected to participate.

Komichi said his party was going ahead with congress preparations and all the MPs and councillors and other leaders in the MDC Alliance led by Nelson Chamisa were not welcomed to participate.

Other party members of the MDC Alliance have approached the court challenging the directive by Khupe to bar them from attending and contesting for any post at the congress.

"We know that party members of MDC Alliance are being sponsored by Chamisa and his party seeking to stop our congress or to gate-crash and participate but they will not be successful," Komichi said.