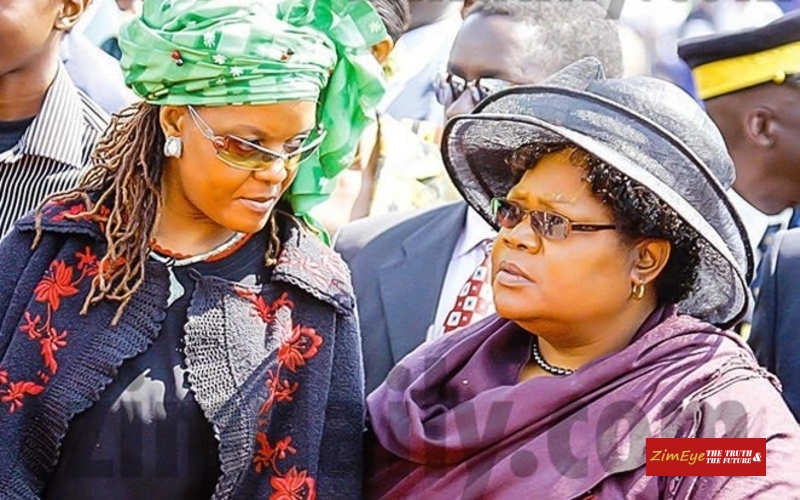 Former Vice President Joice Mujuru on Monday said she no longer has any political ambitions and is now focusing on raising her family and her farming business.

Mujuru (66), was speaking to journalists soon after meeting the First Lady Auxillia Mnangagwa at Zimbabwe House in Harare. She said:

What made me happy is that we spoke about women’s issues considering that we are in the women’s month and did not discuss about positions or politics.

The First Lady is apolitical so we discussed family issues, health and the way we live. Amai sought to catch up with me on my family and the farming business that I am involved in.

Mujuru, better known as Mai Mujuru, was the Vice President for nearly 10 years until her expulsion from Zanu PF in 2015.

She was accused of, among other things, attempting to illegally remove the then President Robert Mugabe from power, witchcraft, corruption, colluding with the party’s enemies and sowing divisions in the ruling party.

Mai Mujuru’s Gamatox faction, which included Didymus Mutasa and Rugare Gumbo, who were also expelled from the ruling party, went on to form their own party, Zimbabwe People First.