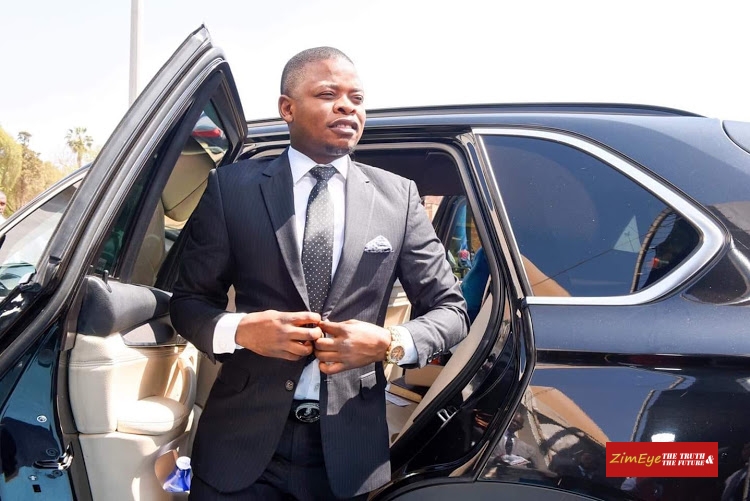 According to that country’s Information Minister Gospel Kazako, the attorney-general took the signed extradition papers to court on Monday, 14 December so the court could rule or issue warrants of arrests.

Five warrants of arrest were issued after the couple fled South Africa while out on bail.

They’re facing fraud, theft and money laundering charges amounting to R102 million and three rape charges. Senior chiefs in Malawi have asked their government not to extradite the Bushiris.

In an interview with Malawi’s Nyasa Times, a Chief Kyungu Mwakabanga III said it was the responsibility of the Malawi government to protect its citizens.

“In our understanding he’s innocent. Prophet Bushiri is the son of Malawi. He’s innocent and has the right to be protected by his government, and he’s not wronged us,” he said.
Meanwhile, the Bushiris appeared in the Lilongwe High Court on Monday after the state filed an appeal against their unconditional release by Lilongwe magistrate, Viva Nyimba, last month.
They were in the high court to challenge the legality of their arrest by the Malawian authorities.

Nyimba had ruled the couple’s arrest in Malawi was illegal as there’d been no arrest warrant issued by the Malawian authorities.