Man Beats Up Two Police Officers At A Filling Station 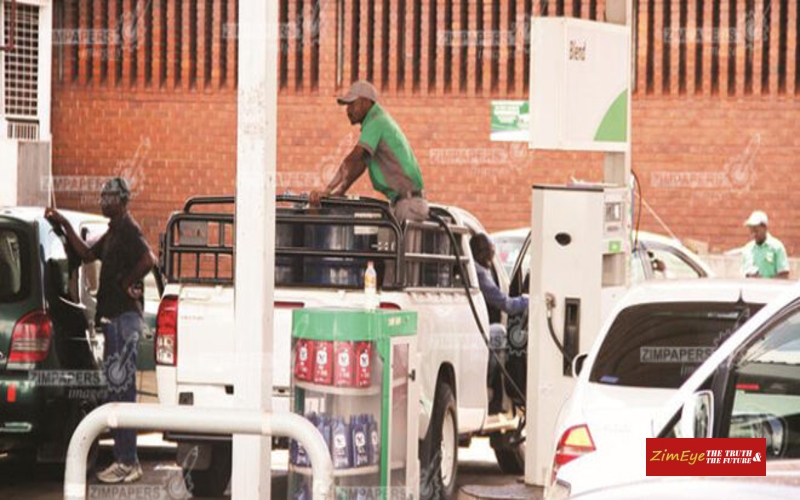 The two policemen were deployed at the filling station to control queues and enforce social distancing.

Macharaga is alleged to have skipped the queue and when Constables Zingi and Mhlanga told him to go back and join the queue he became violent.

Macharaga allegedly grabbed a pair of handcuffs from the officers as they tried to arrest him before he assaulted them.

The officers later managed to subdue and arrest Macharaga.

He was remanded out of custody to today for continuation of the trial.

The accused claims that Constables Zingi and Mhanga assaulted him while he was waiting for his turn to have his car filled. He said he suffered injuries from the assault and had to seek medical attention.

“I was at Marange Fuel Service station where I had left my car in the queue the previous evening. I went back in the morning for fueling and when it was my turn, I pushed my car towards the pump and that is when the police officers came and said I should remove my car from the queue,” he said.

However, Zingi and Mhlanga said while they were maintaining order at the fuel station Macharaga became violent towards them after they told him to move his car.

“He started shouting at me and my colleague when we told him to move his car. He accused us of being corrupt saying we wanted to create space for our friends to refuel ahead of him.

“We told him that he was disturbing the peace but he said he wasn’t afraid of police as he had a relative who is our boss at police headquarters. I grabbed his hand to arrest him and he grabbed the handcuffs,” said Constable Mhanga.

Mr. Listen Nare who was representing the state told the court that Macharaga became violent after the officers told him to move his car from the queue.

“On the 16th day of June 2020 the accused was at Marange Fuel service station when the two police approached him and told him not to disturb the fuel queue. The two police officers then formally told Macharaga that he was under arrest and tried to handcuff him.

The prosecutor said the two policemen did not suffer any serious injuries from the alleged assault.