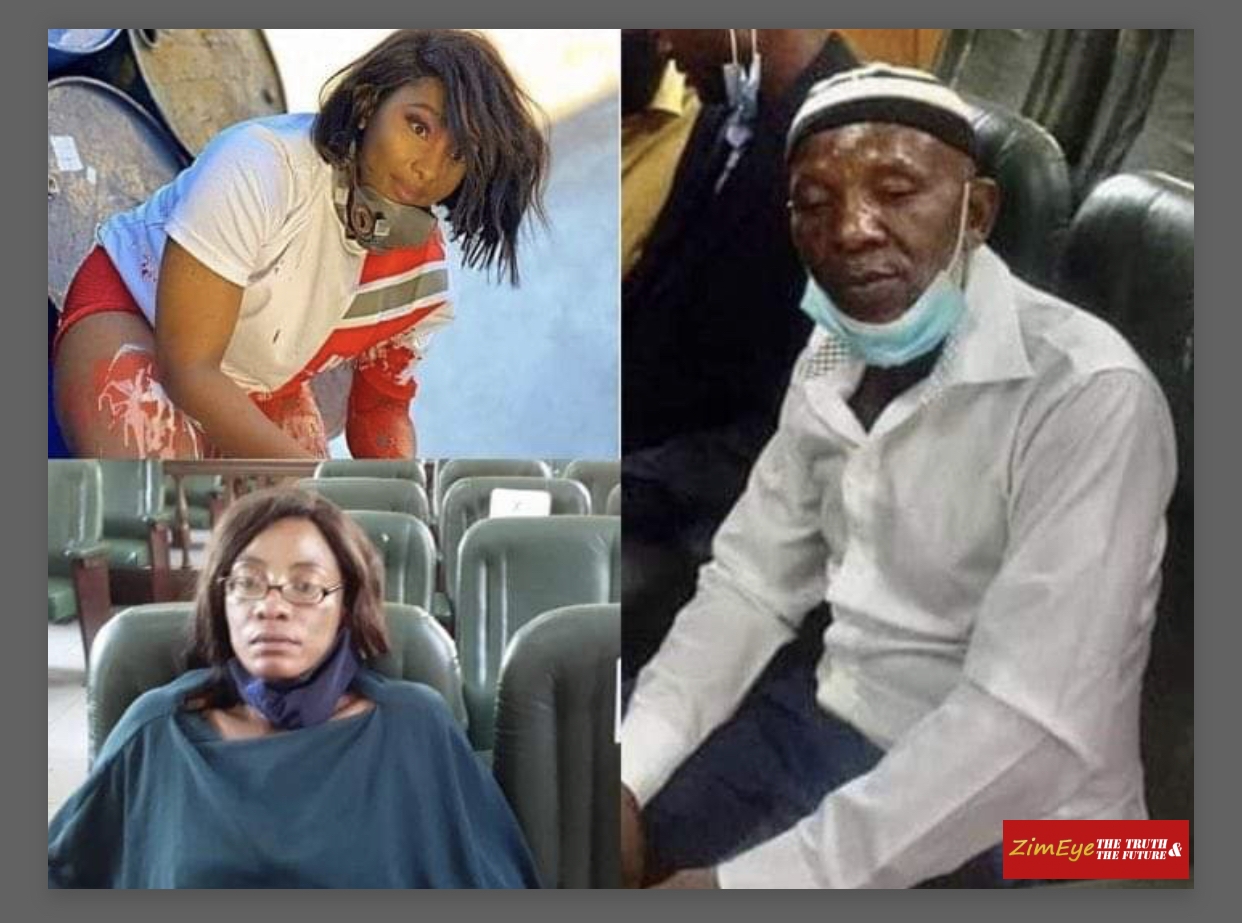 Moana’s father and step brother are now likely to be arrested following revelations that the father used bread to lure and impregnate a 15-year-old by force while his older first born son identified as Ali reportedly raped and impregnated Moana his own sister.

This was revealed by Moana’s mom Yolanda Kuvaonga in a heartbreaking video.

These Issues come at a time the two are embroiled in a bitter struggle which has since spilt into High Court over the burial of the late Moana.

Yoland Kuvaonga explains how she was abused by Amuli when she was still a teenager. At 15 she was lured by then older Amuli into sleeping with her at his bakery and subsequently impr_gnating her.

“He used to work in a bakery and would tell me to come and collect doughnuts at his house, that is when he sexually abused me and I got pregnant”, she says.

“His firstborn son Ali, raped Mitchelle and she was left pregnant, I asked him about it and he said there is nothing he could do since they are both his children”, Moana’s mom says.

The revelations means Moana’s daughter is a result of a disgusting incestious relationship done by Mr Amuli’s own children.

DNA tests can be done to expose monsters behind these unspeakable acts.

Zimbabwe police refused to comment when contacted reporters about the Amuli scandals.

The dispute over how and where Michelle “Moana” Amuli will be buried looks set to establish a legal precedent in Zimbabwe to govern how such conflicts among relatives belonging to different faiths can be resolved in the fairest possible way.

The socialite and fitness trainer died in a car crash early this month, but her estranged father and mother desire different funeral ceremonies and different grave sites.

High Court judge Justice Pisirayi Kwenda now has to sort everything out and has made it clear that since disputes of this nature rarely spill into courts and local jurisprudence on the subject is very thin, he needs more time for a carefully thought out judgment involving important and fundamental issues for all parties.

The judgment is not yet ready,” Justice Kwenda said.

“I need more time to consider judgment. I will communicate with the lawyers when the ruling is done.”

The deceased’s father Mr Ishmael Amuli is pressing for a Muslim burial, while the mother Ms Yolander Kuvaoga wants her daughter buried under Christian rites.

Moana was burnt beyond recognition alongside Mozambican model Alisha Adams and Malawian businessman Limumba Karim in an accident, which also claimed the life of socialite Genius “Ginimbi” Kadungure on November 8.

All the other victims have since been buried, while the protracted dispute over Moana’s burial rages on.

Speaking after the court proceedings, Mr Amuli’s lawyer Mr Arshiel Mugiya said they would wait for communication from the court as to when the judgment will be ready.

“Unfortunately, the judgment is not yet ready, so the judge explained that because the case is novel,” he said.

“No court has ever dealt with a dispute where a father and a mother are arguing as to how a child may be buried.”

Justice Kwenda still needed time to consider the submissions made by both parties and for him to make an informed decision which has the effect of shaping the country’s jurisprudence around this area of law.

“He has reserved judgment and he said that we will be told through his clerk as to when the judgment is ready,” he said.

“We are hoping that the communication comes soon, but for now we just have to wait.”

Ms Kuvaoga, represented by lawyer Mr Jerome Madondo, last week approached the High Court on an urgent basis seeking an interim interdict to stop the burial until the finalisation of the matter.

Mr Mugiya challenged the application, arguing that the court cannot nullify a burial order that was lawfully obtained.