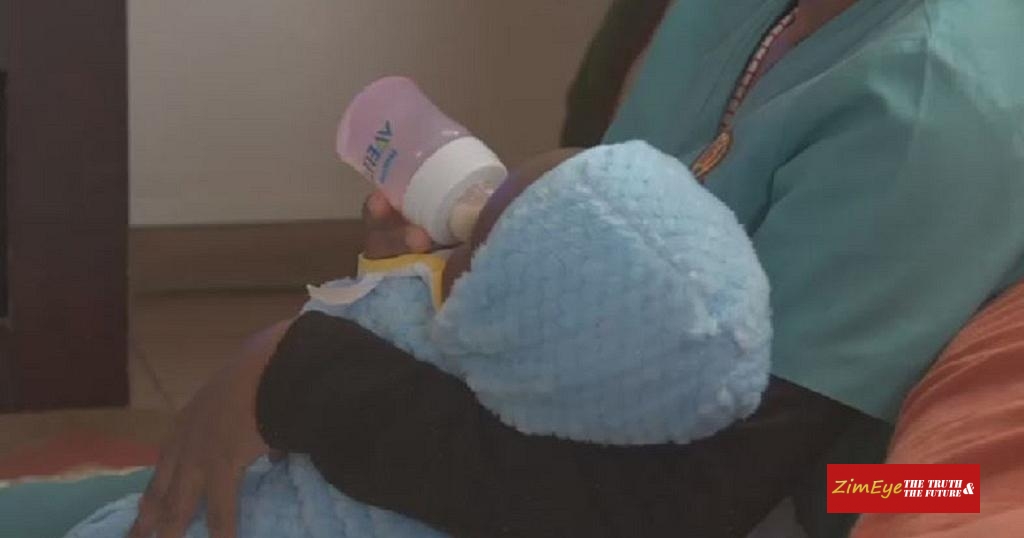 In a rather heartbreaking development, a 33-year-old woman from Mutorashanga was arrested and charged with infanticide after she buried her new-born baby alive.

According to New Zimbabwe, Margaret Musarapasi of Plot 12 Chihamba, Mutorashanga is reported to have given birth to a bouncing baby boy before she allegedly dug a shallow pit in which she buried him alive.

It is in the States case that on the 5th February this year at around 11 pm, a heavily pregnant Musarapasi, who was alone at her homestead, gave birth to a bouncing baby boy.

The following day at around 5 AM Musarapasi took her new-born baby to a nearby bush where she dug a shallow pit and buried him alive.

The incident came only came to light when an alert neighboring village health worker, Yeukai Mushamba, got suspicious of Musarapasi, who was bleeding from her genitals and complaining of an undisclosed illness.
Mushamba quizzed her about what had happened to her pregnancy to which Musarapasi allegedly confessed to delivering a baby boy the previous night, before shoving him in a pit the next day that she covered with soil and left him to die.

The matter was reported at Mutorashanga Police Station who attended the scene and exhumed the remains, leading to Musarapasi arrest.

According to the post-mortem report compiled by a government medical officer, Hardlife Zambezi the baby died of “asphyxia” (suffocation) after being buried alive.

Chinhoyi magistrate Tendai Banda remanded Musarapasi in custody to 1 March 2021 for plea recording after the defense requested more time to peruse the docket.