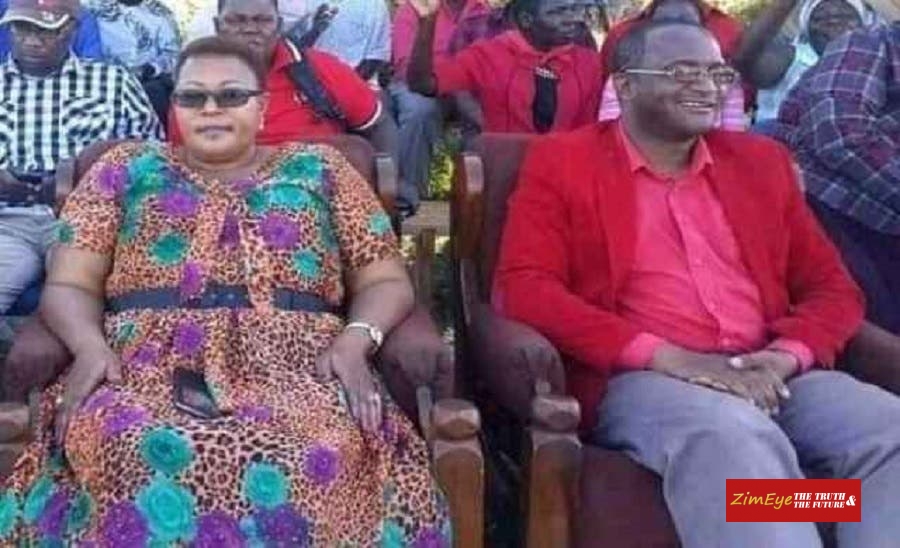 Despite the chaos and violence that rocked the elective congress Mwonzora, who was suspended by Khupe during the voting process, controversially won and was declared the winner with 883 votes.

Khupe, Komichi and Mudzuri walked out of the congress citing irregularities such as missing names in the voters roll.

Khupe unsuccessfully ordered that elections be stopped and went on to suspend Mwonzora.

However, the independent electoral body which supervised the election process allowed voting to go ahead and declared Mwonzora as the winner.

In his first press conference as the new MDC-T leader, Mwonzora appointed Khupe and Mudzuri as his deputies.

Insiders said the two leaders have accepted the appointments although Khupe had some reservations.

“Khupe accepted the appointment but she is of the opinion that she should be the only VP,” said the source.

“The presidium is yet to meet but she has already pointed out that she prefers to be the only deputy to Mwonzora.

“Another bone of contention is the position of the leader of the opposition in parliament,” said the source.

“Khupe wanted to retain that position but Mwonzora rejected the request so that he can assume the position.”

Those close to Mwonzora said the new MDC-T leader has made it clear that the position of the leader of the opposition in parliament is reserved for the party leader and this automatically disqualifies Khupe.