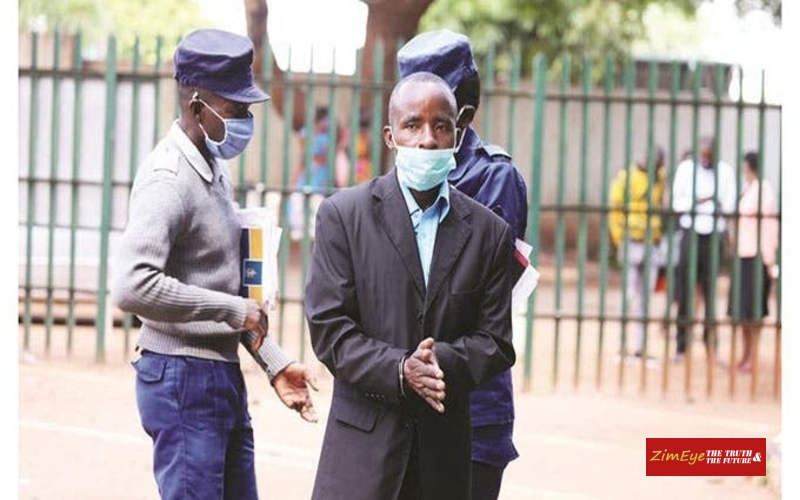 In a rather heartbreaking development,  a woman from  Harare was drugged and raped by a self-styled prophet during a prayer session at the shrine.

iHarare has established from The Herald, that Samuel Guta (45) of Apostle of Power of Unity in Christ Church allegedly raped a woman (name withheld) who had visited his shrine seeking prayers for her sick child, after prescribing a concoction mixed with lemons that resulted in her passing out in the midst of the healing session.

It is in the state’s case that on the 1st of January,  Guta called the woman to his shrine located at Churu Farm in Glen View, Harare, for prayers. Guta is alleged to have instructed the woman to bring lemons, which he said were needed to heal the child.

Upon arrival at the shrine, Guta is alleged to have asked the woman to squeeze the lemon juice on her hands, feet, and breasts and she complied.

After prescribing a concoction mixed with lemons Guta started praying for the woman, who then suddenly passed out.

Noticing that woman had passed out Guta is alleged to have taken advantage of the woman’s state and raped her.
The woman was surprised to find herself lying without her undergarments. However, before she came to terms with what had happened, Guta is said to have repeated the same prayer resulting in the woman passing out again, before allegedly raping her for the second time.

Shocked by Guta’s actions, the woman reported the matter to the police, leading to Guta’s arrest.

Guta appeared at the Harare Magistrates’ Court yesterday, charged with rape. He was, however, not asked to plead to the charges when he appeared before magistrate Dennis Mangosi, who remanded him in custody to February 2.