S. A President Ramaphosa Faces Motion Of No Confidence For Failing To Secure Borders Against Foreigners 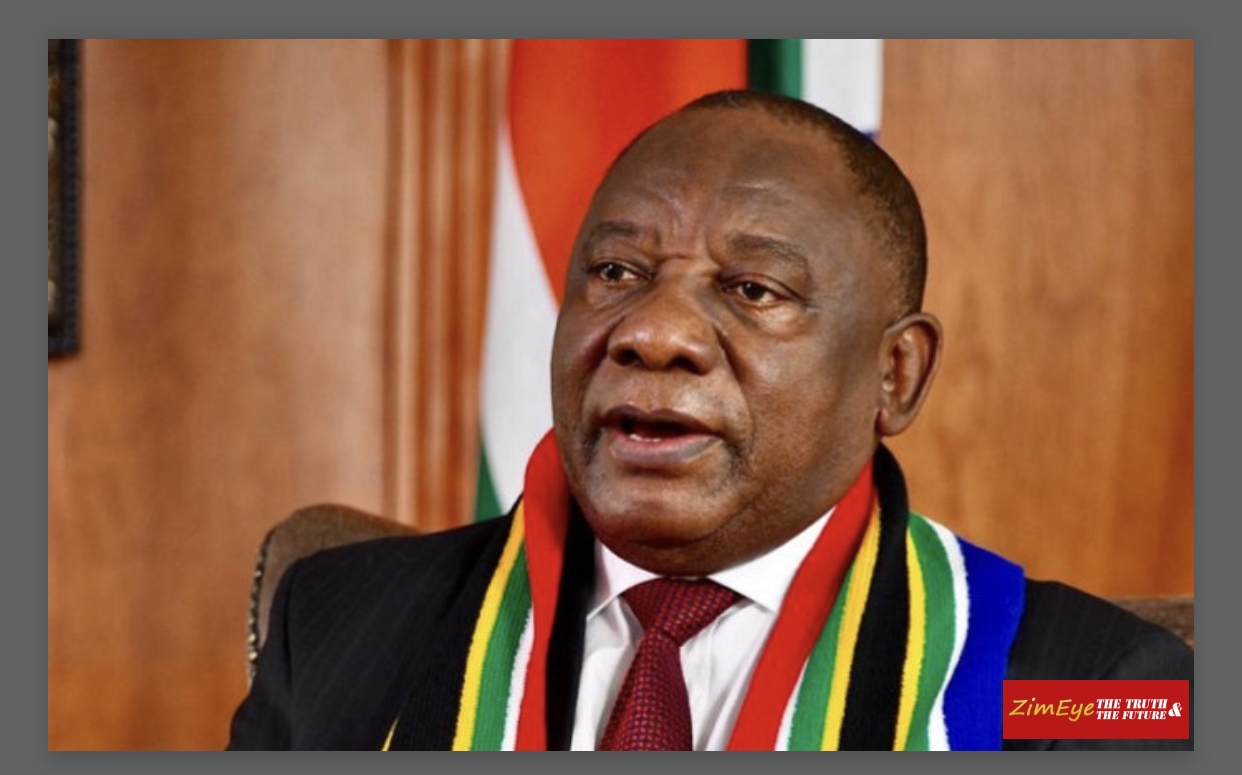 South African President Cyril Ramaphosa is to face his fate next week in Parly after an opposition, African Transformation Movement brought forward a motion of no confidence over claims of incompetence with his office.

The motion was supported by claims that Ramaphosa failed to disclose to Parliament that he got financial assistance from his presidential campaign back in 2017.

Ramaphosa is to face his first-ever motion of no confidence which has been set for next week.

The motion was submitted earlier this year but got shelved due to Covid-19 lockdown.

After lockdown regulations got relaxed, the National Assembly Speaker, Thandi Modise confirmed she has set date for debate of the motion to next week where the president will hear of his fate. If the debate yields a two-thirds majority of the motion, it will successfully be passed.

Speaking on the reasons to push the motion, African Transformation Movement says that Cyril’s administration has failed to uplift the spirit of the nation due to its poor administration performance.

This adds to more than 15 reasons the movement claims to have to push for the motion.

This poor performance will have a devastating effect on the entire citizenry because it means South Africa is no longer a trusted destination for investment and consequently the cost of borrowing will spiral even more.”

If motions of no confidence are anything to go by, Cyril’s administration would attest they were a forcing hand over his predecessor’s resignation.

The former president survived seven of them, but the last, pushed by Julius Malema’s EFF hit his administration hard forcing him to surrender his seat to Cyril Ramaphosa.