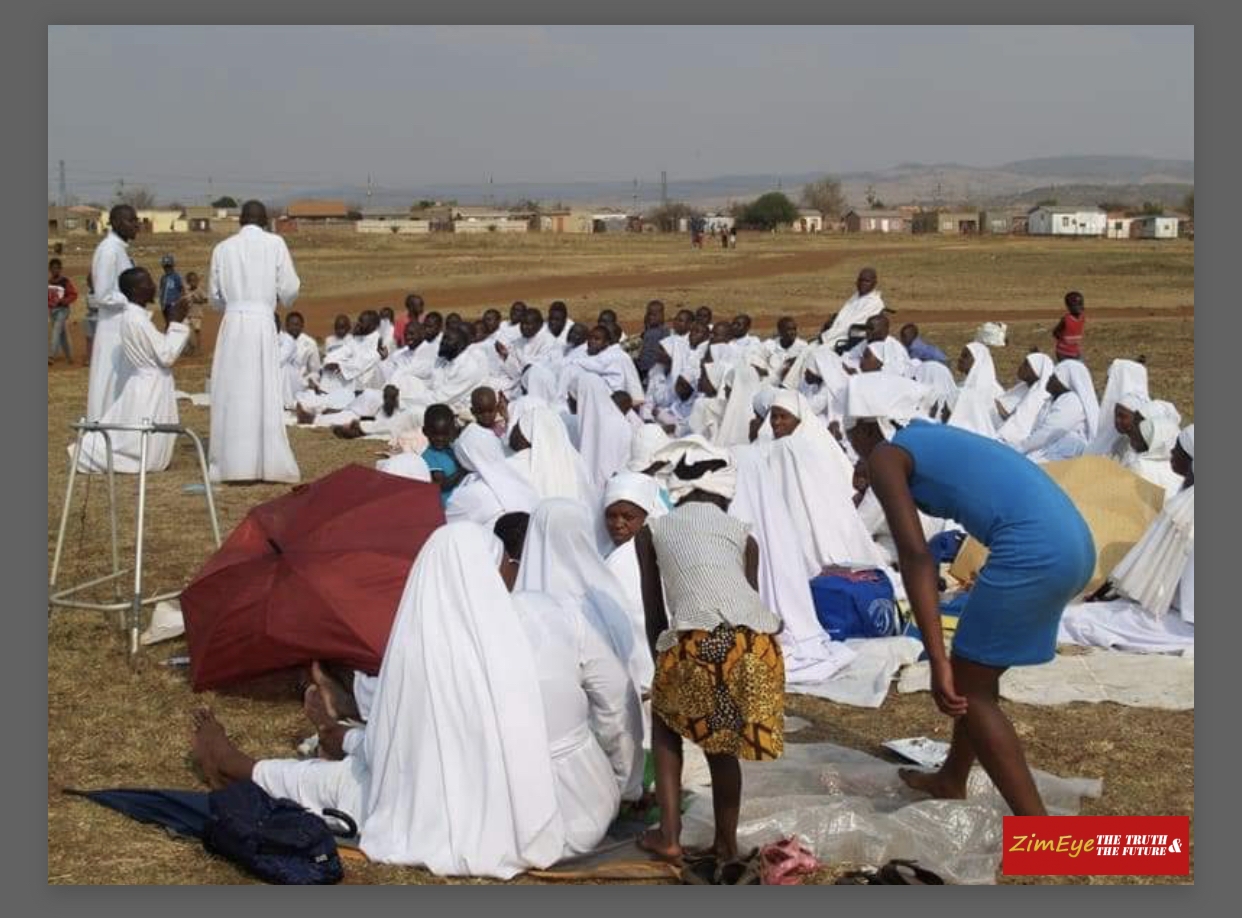 Gweru – A self-styled spiritual healer was charged with indecent assault after he shaved off hair from a 17-year-old girl’s private parts and the armpits in order to deliver her from spiritual husbands.

On the second day the accused tied the complainant’s legs together with a piece of white cloth, spread lotion in her armpits before inserting his fingers into her private parts.

Bouncing ball
Lingani Ncube (42) was convicted by Zvishavane Magistrate Charity Tonongera on two counts of indecent assault for the act.
He was sentenced to three months in jail or $2 000 fine, eight months were wholly suspended for five years.

Prosecutor Tinashe Maponde said on September 23, 2020 the complainant and her mother went to Ncube’s house for spiritual deliverance.

While at Ncube’s place the mother was delivered first.

The court heard that while in the bedroom Ncube pushed the complainant to the floor, removed her pant and started shaving her.

When the complainant tried to stop Ncube, he told her that it was his way of delivering people and the same had just been done to the teen’s mother.

After shaving the complainant was ordered to take a bath and she later left with her mother.

The following day the complainant and her mother came back again and she went straight to Ncube’s bedroom. The accused tied the complainant’s legs together with a piece of white cloth and spread lotion on her armpit while inserting his fingers into her private part.

The complainant screamed for help and went to report the incident to her mother.
A Police report was filed leading to Ncube’s arrest.