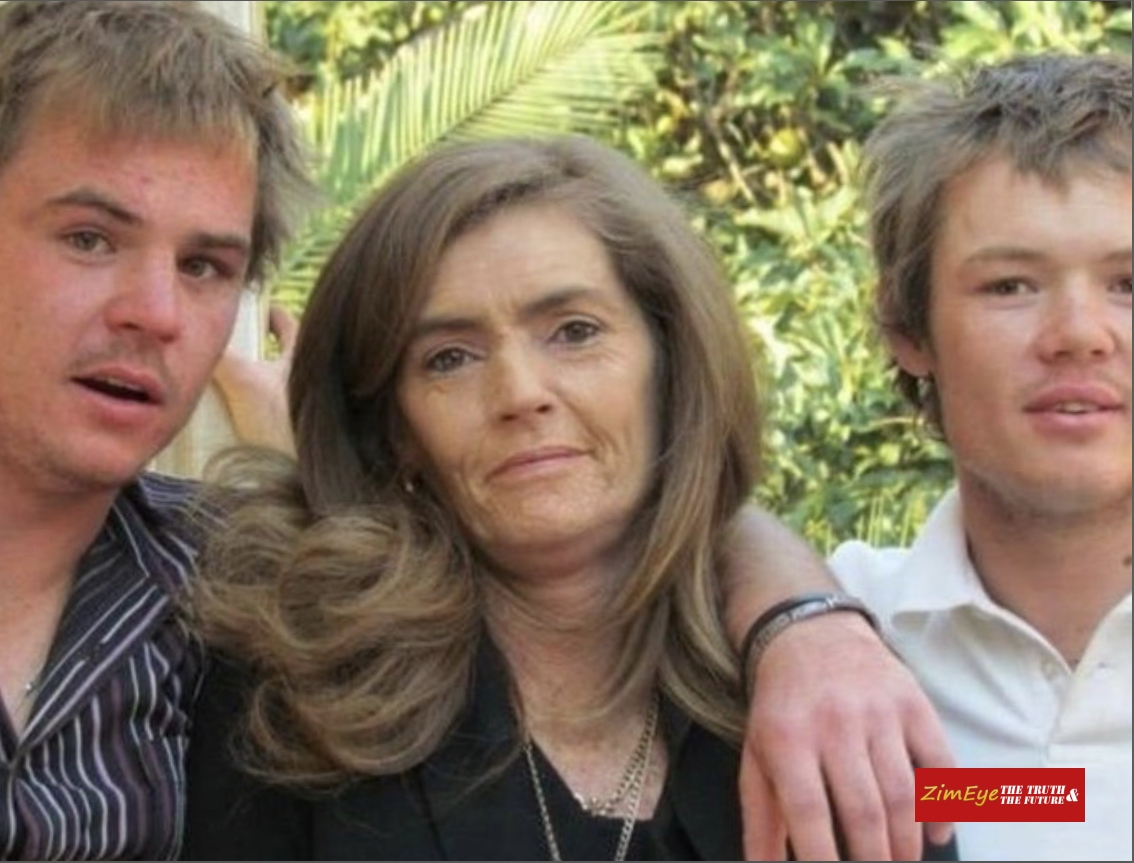 A woman teamed up with her son and killed her child whom she accused of being violent, abusive and a drug addict, then buried the body in a shallow grave in Borrowdale.

Tracy Samantha Carr, believed to be an owner of Lewisam Motors in Harare, allegedly teamed up with her son, Norman Tyron, and killed her other son, Dylyn Michael Carr.

When the two appeared at the Harare Magistrates Court on Friday for initial remand on murder charges, prosecutor Mr Lancelot Mutsokoti alleged that in January the two decided to kill Dylyn.

It is alleged that Samantha then gave Norman a pistol and that he fired the fatal shot.

The two then allegedly dug a shallow grave behind the garage of their Borrowdale home and buried him.

The court heard that Samantha went on to hide the pistol at Lewisan Motors.

But then Norman was involved in an accident and admitted to hospital, where he allegedly started hallucinating and revealing the murder in front of hospital staff.