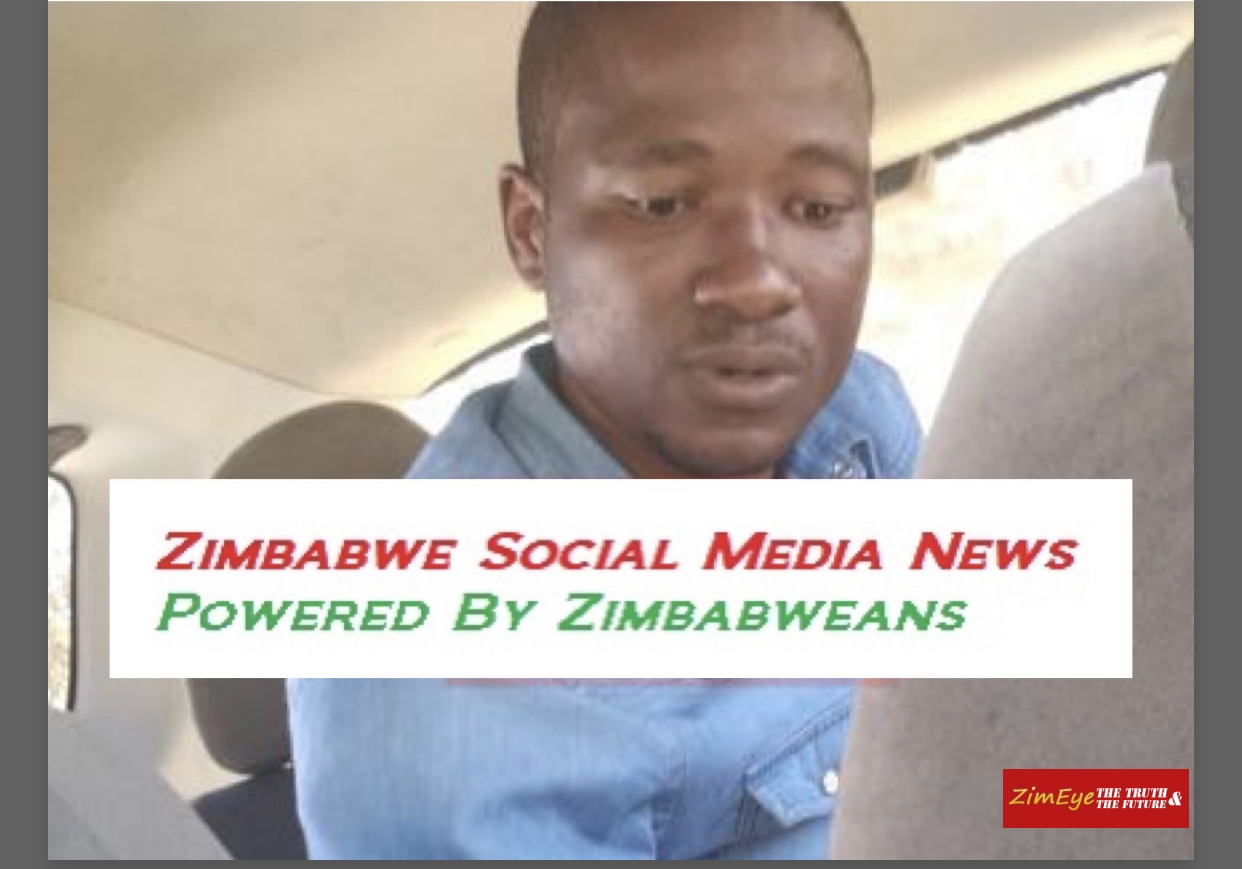 Mambo Ndini has found himself on the spotlight after starting an online fight with Passion Java. With him gaining popularity his past is also catching up with him . Mambo Ndini whose real name is Andy Zimunya has a past most people would want to hide. From the video below Andy Zimunya scammed hundreds of young ladies between the age of 18-24 buy making they sell his herbs in the streets of Harare in 2017. These young ladies were promised $300 salaries for selling the herbs. Watch the video below.

Mambo Ndini as he is now calling himself changed the payments from $300 to $200 and still did not pay these young ladies, many of they used thier own money for transportation . From our sources Mambo Ndini closed his company with has the model of a pyramid scheme.
A few months ago Andy Zimunya aka Mambo Ndini came back on the spot light this time promoting his herbs company using some of Zimbabwe's top celebrities.

Celebrities who are linked to 1202Herbsl solutions include Levels and fantan of Chillspot, Freeman , Madsm Boss and a few other top celebrities. We are not sure if these celebrities agreed to partner with Mambo Ndini knowing his past of scamming innocent poor girl's

28 year old’s Andy Baleni’s story is just like a fairytale and it is the perfect example of the quote ‘from grass to grace’.

He started off as a tomato vendor but he now has 10 companies in Zimbabwe , South Africa and the United Kingdom. From selling tomatoes , he started selling drinks and scones in offices and saved up just enough to start a company 1202 herbal solutions in February 2018.

“We have branches in Mutare, Bulawayo, Beitbridge, Kwekwe just to name a few. Most of the people we have are brand ambassadors who have products that are wanted by the people and right now we are aiming to open a new branch in Europe and we are working on it now” he said. 18.

At the end of 2019, Baleni ventured into the entertainment business and started the ‘Andy Parties’ event management companies which has hosted the popular and Controversial event ‘Night Pool Party’ which was held in Glen Lorne.

‘The Andy parties Event Management company is still growing and we want to be the best so we do not host a lot of events but we prefer to hold a few events that will have an impact in the industry and also ma events edu we don’t want them to be just regular” he said.

Speaking on the worth of 1202 herbal solutions, Andy refused to disclose it worth but research done by this publication showed that the herbal company is now worth over 2 million USD and owns properties in and outside Harare.

Responding to a question about his company’s vision in 2020 , Baleni said he was working on growth and expansion as herbals are and have always been the best healing remedies.

2020 is all about expansion and growth. We want to tap into the American Industry totoenda nema herbs edu ikoko. We want to open shops in America, China, Canada and Australia. Herbs are the best and people are dying vari less than 40 years old and with these herbs vanhu vanobatsirika. Some people die from minor diseases zvinongoda ma herbs iwaya” he said