An Anglican Church Clergyman Tells Youths Not To Copy Ginimbi 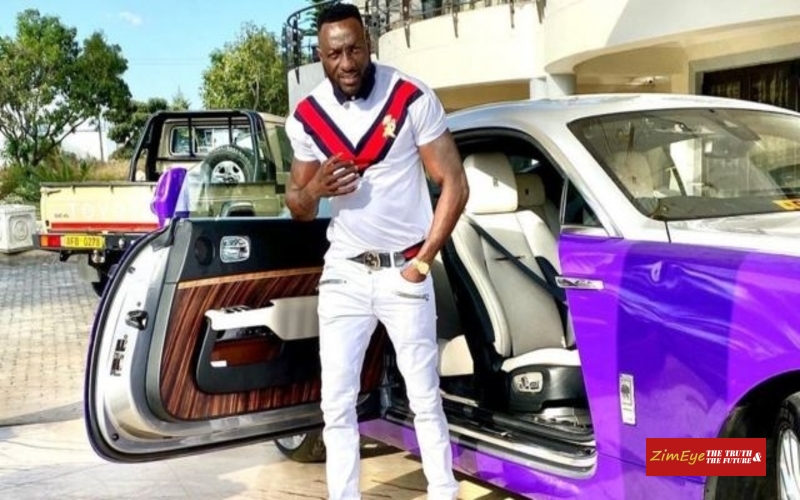 An Anglican Church clergyman has challenged young people in Manicaland to embrace ethical business practices rather than emulate the likes of the late businessman Genius Kadungure, better known as Ginimbi, whose dealings were reportedly opaque.

Speaking during last week’s Manicaland’s Impact Business, Leadership and Economic Youth Empowerment Summit, Reverend Joseph Waziweyi urged youths to venture into mining and farming through start-ups. He said:
Macadamia nuts farming is also an initiative that can be utilized. Rather than selling drugs, you can also earn a living through innovative ethical business initiatives.

Some of the people we think are exemplary in Zimbabwe are not good examples, for instance, the much-hyped late Ginimbi.

Where was he getting all that money from and he was allegedly evading duty for his imperial fleet of cars?
The clergyman also threw down the gauntlet for youths to take advantage of their huge population to support their own youthful candidates during elections and not wait for the older generation to give them political space.