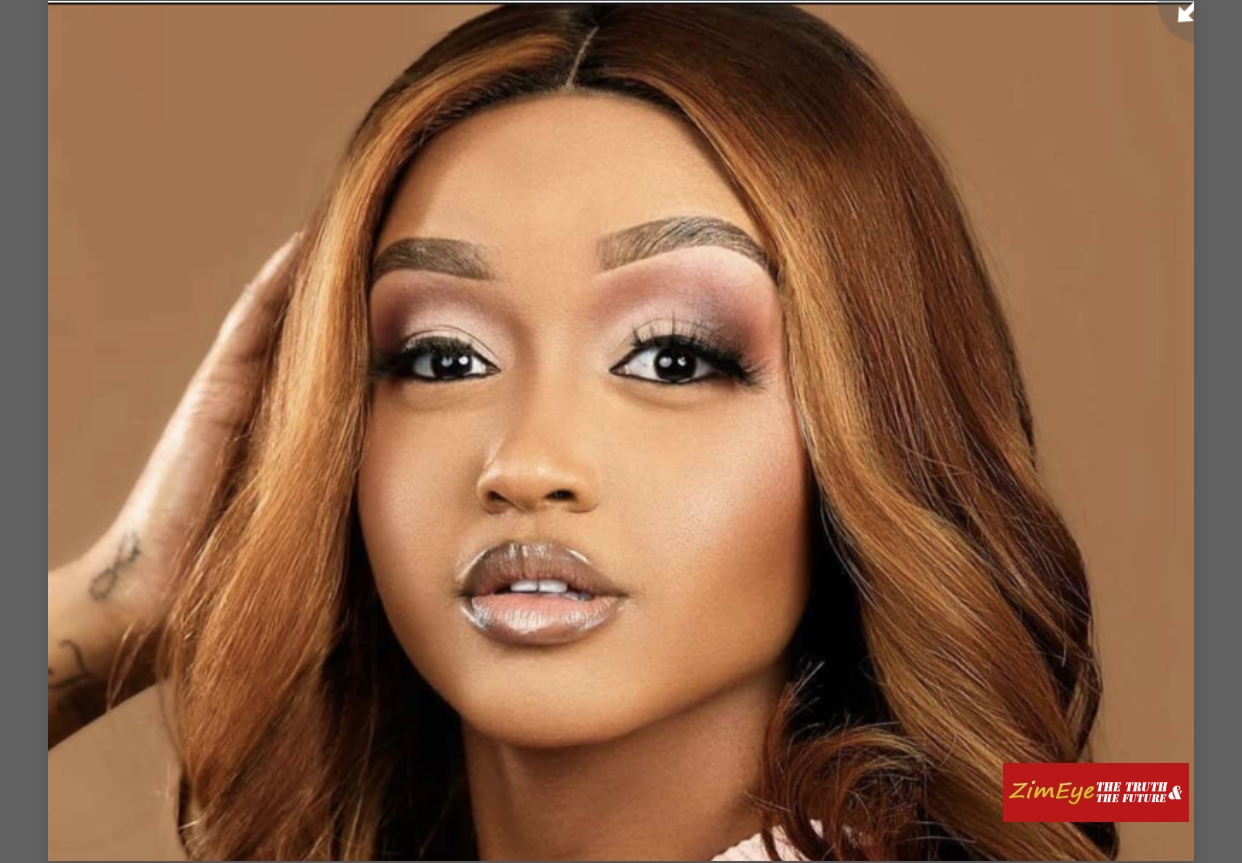 Anita Jaxson has had a trailblazing year in music and things keep getting better and better. She's been headlining shows in South Africa and topping charts on radio and online such as the Apple Music Zimbabwe Top 100.

In many Zimbabwean hearts, Anita was already the lady of the moment and now the award events are recognising it.

On Friday night Anita Jaxson was awarded the Top Emerging Artist of the year award at the Zimbabwe Business Awards. In an Instagram post after receiving the honour Anita wrote:

Anita's fellow superstar in Poptain was quick to congratulate her. In his post-Poptain wrote:

Congratulations badgyal, future is very bright and clear, look we no start yet but watch how the moves a gwaan. God a lead, Him alone makes all possible, you deserve it"

At a recent event at the University of Zimbabwe, Anita revealed how she was forced to be tough by her upbringing

My career has taken a positive turn and I am receiving a lot of attention and getting a lot of gigs locally and even regionally. Whatever your career path, my advice is that you must remain focussed and work on your goals.”