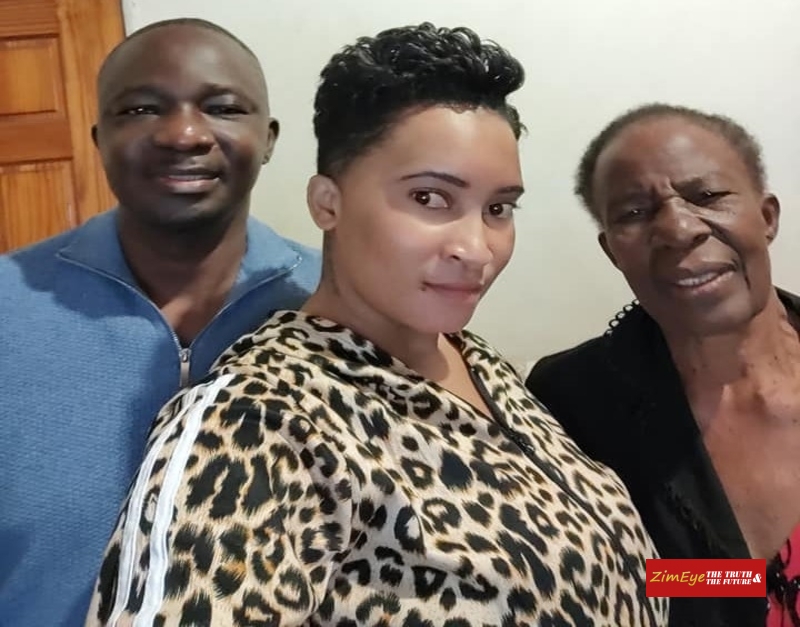 Controversial raunchy dancer and leader of the Sexy Angels dance group, Beverly ‘Bev’ Sibanda has addressed divorce rumours.
In a Facebook status, the self-styled “Queen of dance” who is known for her energetic performances on stage, addressed rumours that she and United Kingdom-based Chambuka Mufudzi had gone their separate ways.
Bev went on to ask a friend to clarify that she and her husband are still together. She posted:

This is not the first time the dancer has addressed divorce rumours.
Earlier this year, Bev took to social media to defend herself and her marriage following reports that her marriage was on the rocks because she allegedly stole money from Mufudzi.

In setting the record straight, Bev said that people had rushed to the wrong conclusions after an account, purportedly belonging to her husband, posted that some money had been stolen.

“Ivo anasoromedia vakunyepa, he posted his story without any name why are people thinking it’s me.

“I am happy with him, why didn’t he say Bev akaba mari,” according to local publication