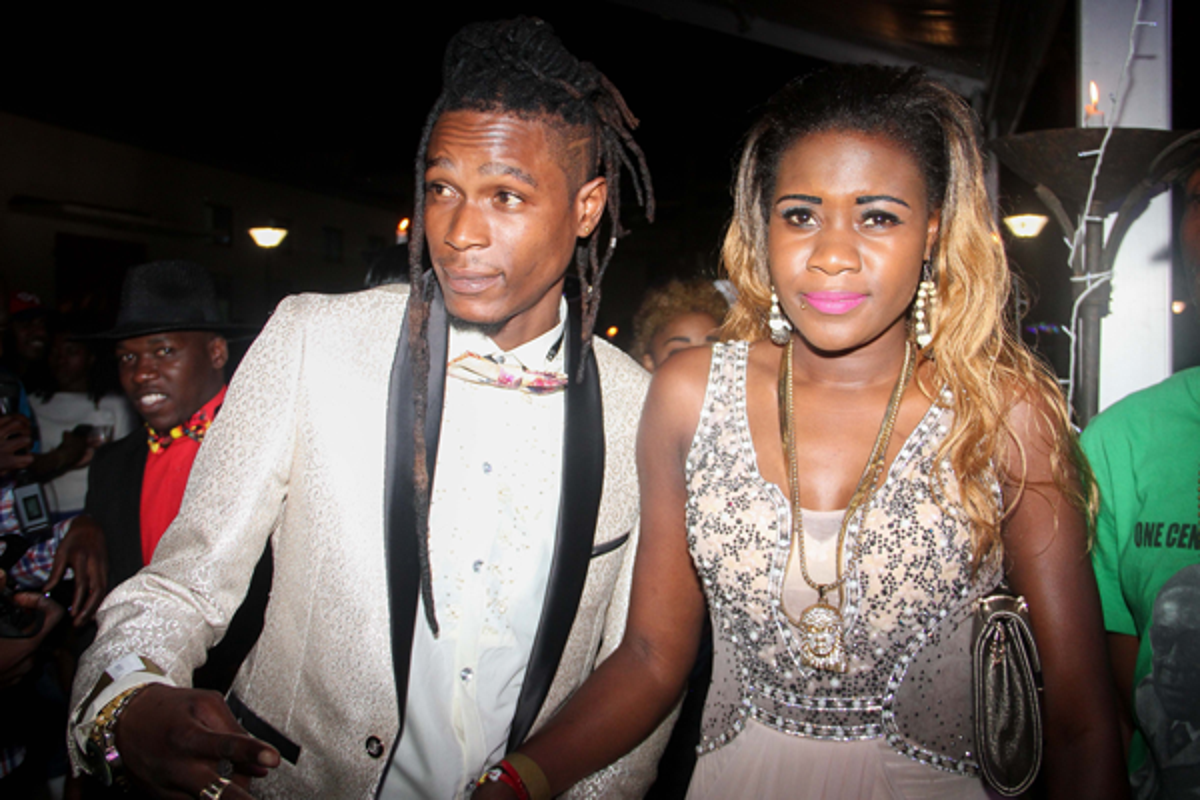 Zim dancehall sensation Bounty Lisa has finally spoken out on why she didn’t reach to Soul Jah Love when he was sick.

Bounty Lisa, real name  Lynette Lisa Musenyi, said it was not her responsibility to take care of Soul Jah Love when he was ailing as by then they had divorced.

Zim Dancehall musician, Bounty Lisa who happens to be the late Soul Jah Love’s ex-wife revealed all this when she was interviewed yesterday concerning her relationship with Soul Jah Love, their break up, and their love life.

This comes after the death of Zim dancehall icon and the release of Bounty Lisa’s the much-anticipated tribute song to her late ex-husband.

In the interview, Bounty Lisa said she broke up with him because there was no love anymore between them. She added that she could not talk about the problems that led to the break up because it doesn’t matter anymore to anyone. Bounty Lisa revealed that she last spoke to Soul Jah Love in 2018.

Following their divorce after 5 years of marriage, Bounty Lisa moved on with her life and got married again. She gave birth last year to a bouncing baby boy.

The famously troubled entertainer, also known as Chibaba and Sauro was accorded national hero status by the government with a state funeral and gun salute. On the streets, his talented lyrical style touched a chord and resonated well with many. He was accepted as the voice of people. His sad untimely death left a huge gap in the arts industry.

Bounty Lisa tribute  to Soul Jah Love
Over the weekend Zimdancehall artiste  Bounty Lisa paid tribute to her late ex-husband.  She released an emotional song on Youtube titled“Ngwendeza” which is a tribute to Soul Jah Love who passed away last month.
The highly anticipated song went viral moments after it was released. It amassed  6,000 views 30 minutes after it was released and currently, it has garnered over 213k views.
Soul Jah Love’s fan praised and applauded Bounty Lisa for her effort to pay tribute to the Zimdancehall icon.
Following his death, she poured her heart out saying she was in shock and couldn’t believe that her former husband of ‘5 good years was dead’.

Bounty Lisa wrote a befitting eulogy to the man she described as her ‘soul mate’, ‘Mentor’, and ‘King’ even in their moment of separation.