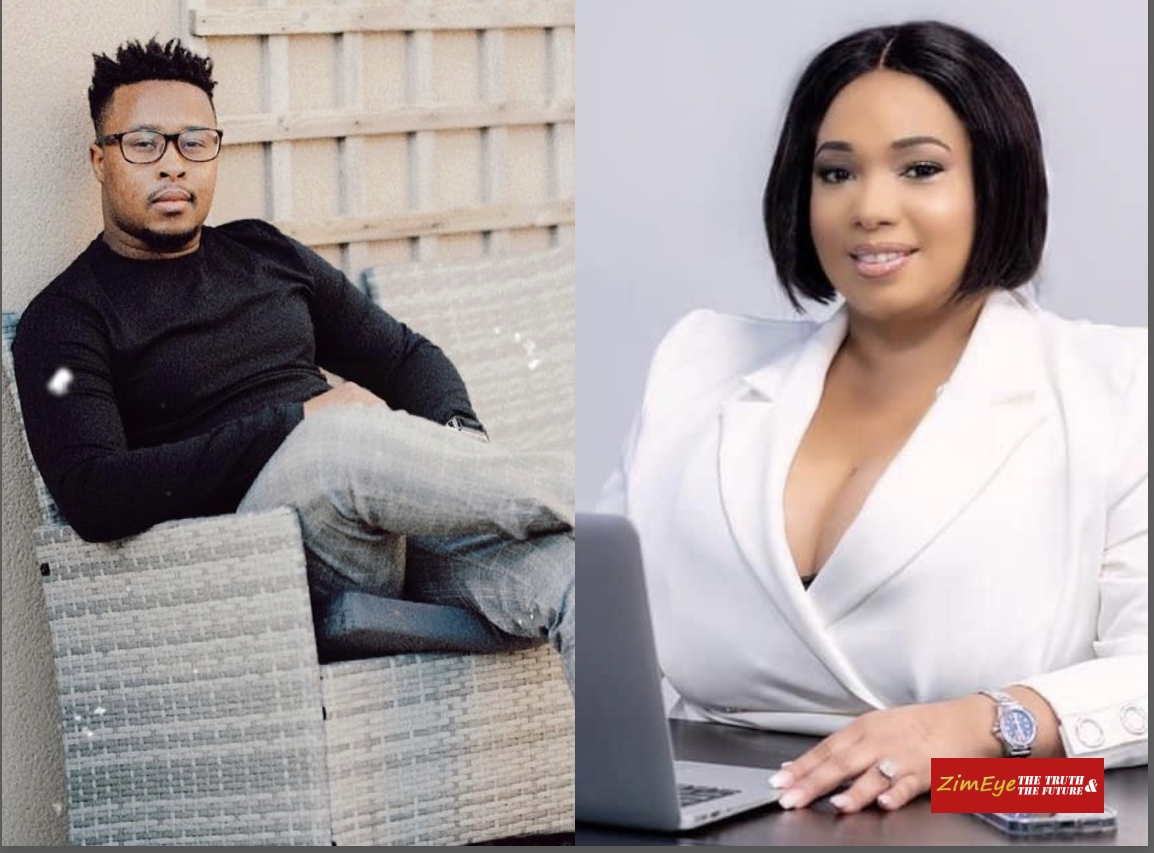 Businesswoman Olinda Chapel has warned Zimbabwean news media house about spreading false news about her husband Tytan. This warning after a number of news sites posted articles about Tytan being suicidal. After the post went viral Tytan and Olinda set the record straight by explaining that Tytan was a Brand Ambassador for Suicide awareness. See the post from Olinda Chapel as she threatens to sue media houses spreading fake news about her husband.

Zimbabwean media you can be a joke at times. Do you ever think how your so called “articles” affect people’s daily lives ! I think it high time we start suing people and making an example of them.

Never at any point did my husband say he is suicidal or dealing with mental health problems. As a public figure he is a brand ambassador and creative for @nalaproject which is a mental health charity. Through his brand Zim inspired, he has done a lot of work for them and gets paid for creating awareness and drive traffic to their pages. As you can see from their page everything he has posted was a repost from their Instagram page. The last 12 months has been very difficult for so many. Covid has destroyed so much for so many and people are struggling with mental health problems. It’s not a laughing or entertainment matter. These are real issues that need addressing.

For those media houses that have written false articles and made false representations of this. You have 24hrs to take your falsehoods down or we will unleash our lawyers on you and good luck proving your stories as facts to a judge. This is defamation of character and we are not having it.

Far too long we have allowed false narratives to be peddled in our names just for click bait !