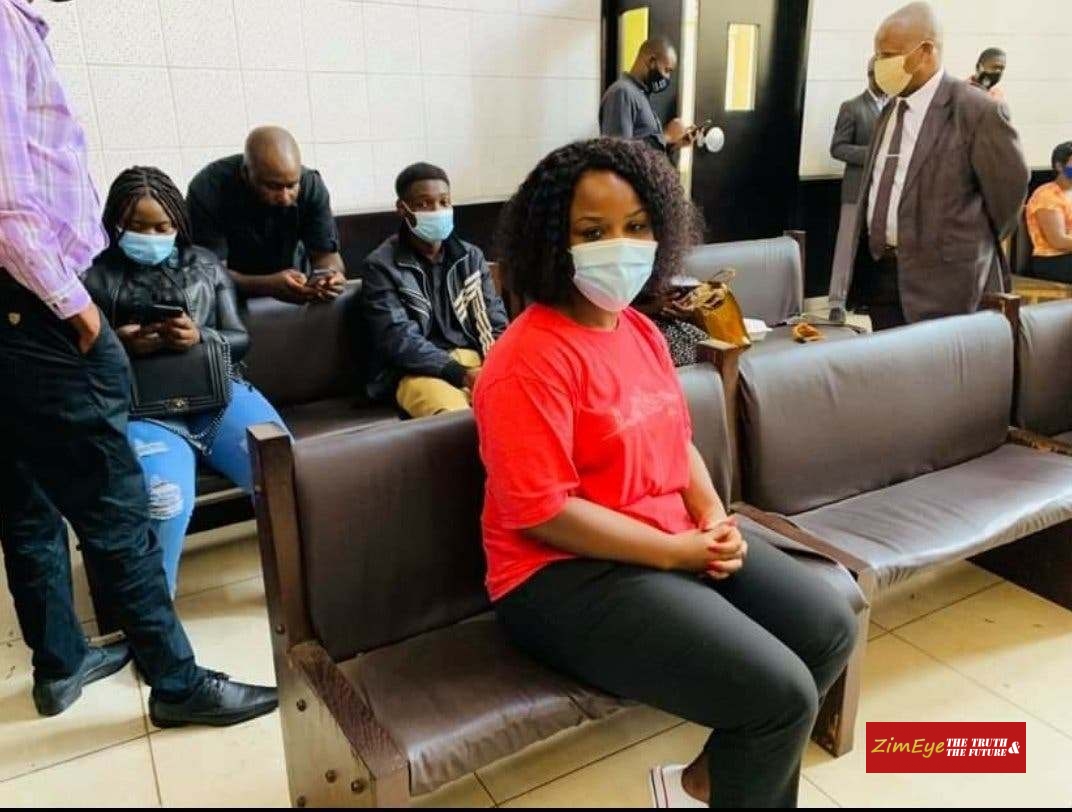 Journalist Hopewell Chin’ono and MDC Alliance leaders Job Sikhala and Fadzayi Mahere have been remanded in custody and will spend another night behind bars.

The three have been separately charged for for ‘Publishing or communicating false statements prejudicial to the state’.

It is the state’s case that Hopewell Chin’ono, Fadzayi Mahere and Job Sikhala violated section 31(a) (i) of the
Criminal Law (Codification and Reform) Act :  publishing or communicating a statement intending or realising risk or (the) possibility of inciting or promoting public order or public violence or endangering public safety.

However, their lawyers argued in court that section 31 of the Criminal Code is a non-existent law since it was declared to be null and void by the Constitutional court.

Hopewell and Job will return to court tomorrow for their bail ruling application while Advocate Mahere’s case will be heard on Friday 15 January, Zimbabwe Lawyer for Human Right confirmed on their Twitter account.