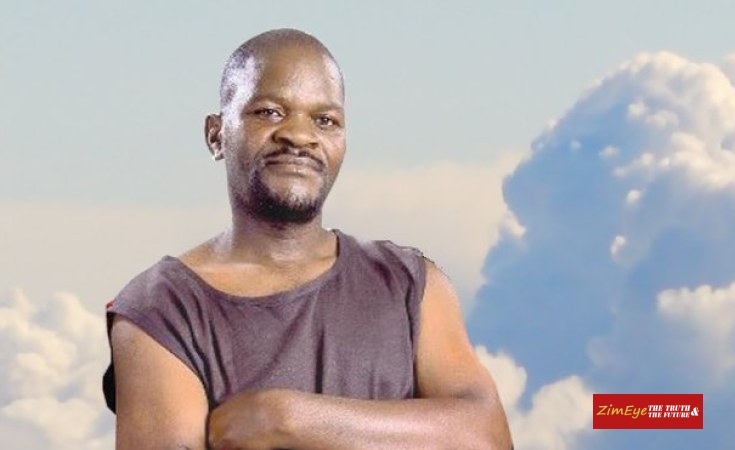 Comedian Gringo yet to recover fully. The comedian underwent surgery for a ruptured appendix last year in October and has not been fit. The veteran actor turned 47 on October 18. Comedian Lazarus “Gringo” Boora has not yet fully recovered from his surgical operation but pins his hope on God.

He is celebrating life with a decorated journey of great artistry. In an interview, the Gringo said there is nothing much to celebrate this year. “If life is what I have seen this year, then life is something else. “Ndoti kurwara, wotiwo Corona, it has been very tight for me, plus nyama hadzisati dzanyatsosimba.

“I thought things will change for the better but doctors are still saying the condition will change but with cold weathers I will be in trouble. “Right now I am in bed because hazvisi kumboda kutonhorwa.

“I can perform anytime juts that everything had been stopped by the outbreak of Covid-19.” Gringo celebrated his birthday whilst at his house in Hatfield and said fame can be handled well with God.

“Kutya Mwari chinhu chakakosha, vamwe vakaita murukumbira, they will not look up to God yet He is the master of everything. “I thought I still had a long way of going with my career but for now I feel I no longer have a long journey, ndakungozvisiira kunaMwari.
“I don’t know how far I will go, maybe ndipo pakuperera sarungano. “Because I feel so much pain, where at some point ndakamboti asi mastitches aya adambuka, the pain has been that too much. Gringo said, he only got support during the time he was going through the operation.

“Since I was operated, I have not been seeing the same people who would come to see me, even any other support, and people have not been checking on me, ndipo pakabva pafira sarungano ipapo,” he said.
The comedian also urged artists to have a rural home. “I realised that it is important to have a rural home where you can rest, uchifurwawo nemhepo. “I actually felt better when I was kumusha paya, but I am back in Hatfield.