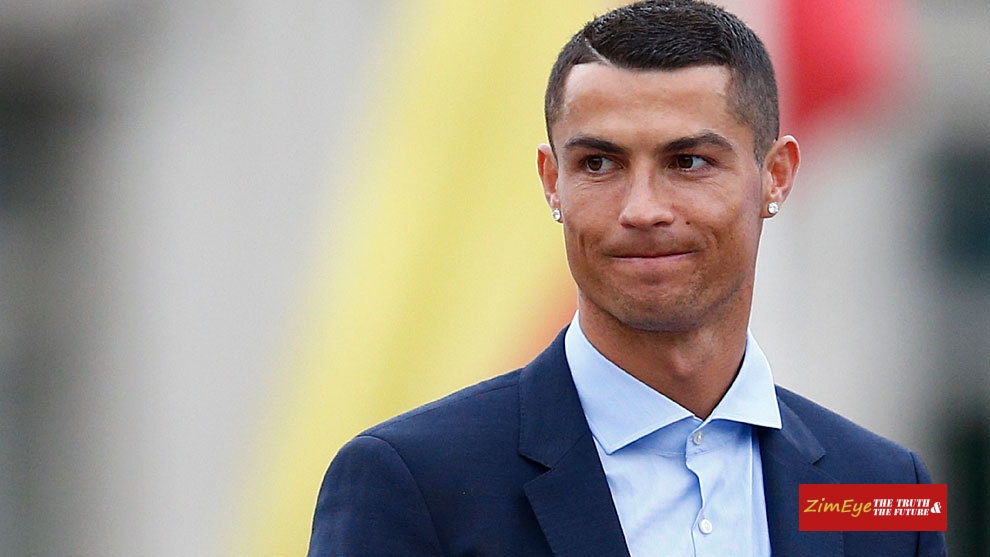 According to a UK publication the Daily Mail, Juventus star Cristiano Ronaldo has tested positive for the novel coronavirus. According to the publication:

He is asymptomatic
He left Portugal national tteam to isolate
He also posed for a photo with the entire squad at dinner hours before before the diagnosis.
We will update this article if new details emerge.
Cristiano Ronaldo has tested positive for COVID-19, Portugal's soccer federation announced Tuesday. The league said the Portuguese superstar is "doing well, without symptoms." Ronaldo is in isolation.

Ronaldo was supposed to play against Sweden on Wednesday, but he was dropped from the match. The game counted toward the qualification phase of the League of Nations.

A photo that was posted by Ronaldo less than a day ago on Twitter showed him with his teammates gathering at a table for a meal without wearing masks. "United on and off the field," he tweeted.