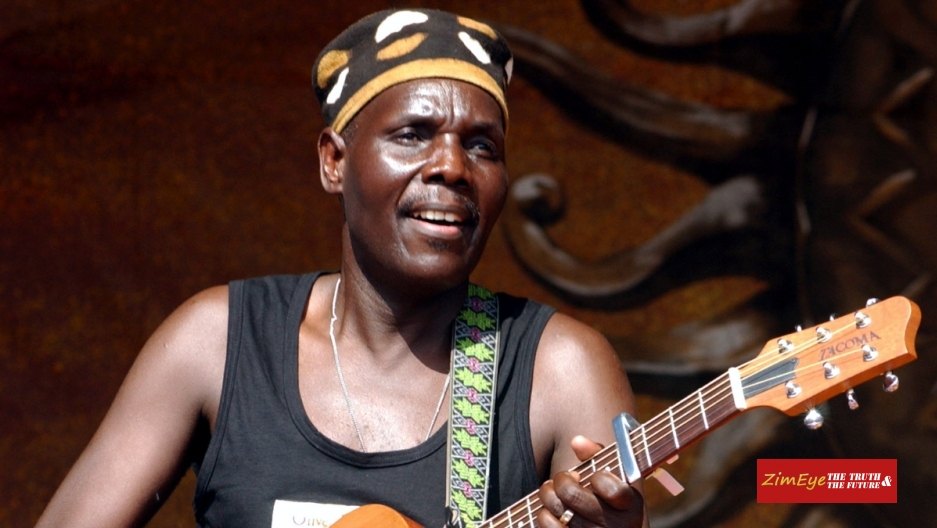 IT has been two years since the good doctor and national hero Dr Oliver “Tuku” Mtukudzi joined the constellation of Zimbabwe’s finest. Gone he is, but he very much remains in our midst, the medication he produced to sooth souls continues to work.

As the Covid-19 pandemic continues to wreak havoc his song “Mabasa” with part lyrics that sing “…achachema mumwe ndiani, achabata maoko mumwe ndiani, iwe wafirwa, ini ndafirwa” sounds as if it was penned for this very moment. His legacy lives on.

And the late singer’s daughters, Selmor and Sandra have also done a splendid job in keeping it afloat.

According to our sources in Dr Tuku’s family, plans to hold a second anniversary commemoration gig were disturbed by the Covid-19 pandemic. “It was our hope that Covid-19 would by now have been managed but it seems to be getting out of control. The family has been left with no choice but to shelve plans for the commemoration gig,” said the source.

“I can say those were some of the best years of my life. I am so glad that you have remembered this day and you are paying tribute to the legend,” said Metcalfe.

Dr Tuku became the first musician to be honoured with a national hero status.

He came to prominence in the 1970s as one of voices of the he revolution fighting white-minority rule.

He died aged 66 after a four-decade career.