Drama As Naked Thief Is Busted Inside A Locked Store Room 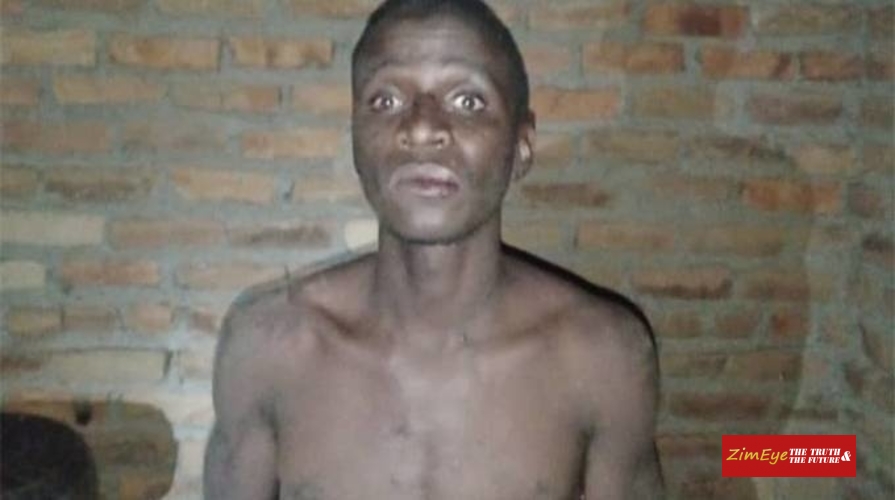 In a rather bizarre development, a Mhangura man was busted stark naked inside a locked farm storeroom.

According to the herald Chikwari was busted inside the farm storeroom after some workers who were closeby heard a noise coming from the storeroom.

Curious to find to see what causing the sound, the workers are alleged to have opened the locked farm storeroom, and to their surprise, they found Chikwari stark naked inside the locked room.

It is not clear how he gained entry into the storeroom as it has no other point of entry.

During interrogation, in his mitigation, Chikwari who is a worker at a nearby farm told legislator Masango’s husband that he was stealing because of hunger. Chikwari claimed that his employer was not paying him as such he had no money or food to feed his family.

Talk about biting the hand that feeds you, it has emerged that the Masango family was Chikwari’s benefactor. The Masango family has been sponsoring Chikwari and giving him a bag of maize every month.

Meanwhile, after he was busted, he was taken to Mhangura Police Station where is currently under police custody.

Chikwari is expected to appear in court soon.