Everything You Need To Know About The Late Zimbabwean Millionaire Ginimbi 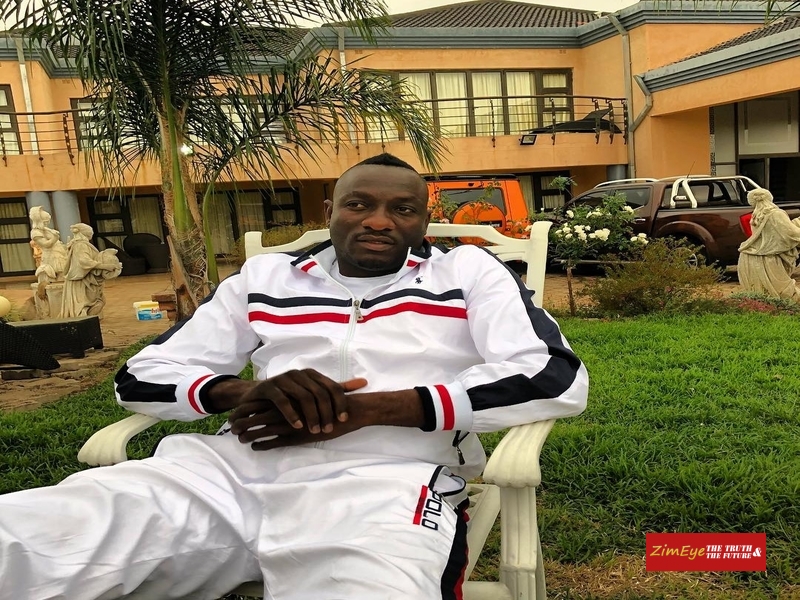 Born Genius Kadungure but widely known as Ginimbi was a popular Zimbabwean socialite and businessman.
He was also the founder and Chief Executive Officer of a gas company, Pioneer Gases which has interests in Botswana, South Africa, and Zimbabwe He was also the owner of Club Dreams Ginimbi died in a fatal accident after a high-speed car crash in Harare after being thrown off the vehicle which burst into flames after crashing.

Genius Kadungure was born on 10 October 1984 in Domboshava in a family of four. He was also referred to by the nickname of Ginimbi a name he gives to himself on his Facebook profile. He was the Harare International Carnival ambassador.
Ginimbi started his hustling by engaging in small business transactions at the age of 17 as he became a middle-man securing gas for domestic users. Genius had a friend who worked at the Angolan Airways offices, he quickly secured his first contract through a friend. He would follow up on a number sales to gas users and that would see his fortunes turning.

He started driving his own car in a year’s time and within two years, he had a Mercedes Benz S Class. He went on to establish Pioneer Gases. which is now part of the Piko Trading Group. The company supplies gas to the commercial, industrial, public, and retail sectors.
Net Worth
Ginimbi’s net worth was currently not known as his businesses are not listed publicly. Based on assets known, however, his net worth was estimated to be between the US $10 million and the US $100 million. He added a new US$600 000 worth Lamborghini Aventador S Roadster during the week ending 3 October 2020 to his fleet of luxury cars which turned heads of many in the Zimbabwean capital, Harare.
In May 2014 Kadungure was arrested on allegations of fraud. He was accused of allegedly defrauding Zanu-PF MP for Chegutu West Dexter Nduna the managing director of Badon Enterprises, and a Kadoma-based miner only identified as Gatawa of R1,581,890.

Kadungure was reported to have created a fictitious company named Transco Civil Engineering purportedly based in South Africa and opened an ABSA bank account for the company. He then contacted the complainants over the phone and misrepresented himself as the chief buyer for Marange Resources looking for mining pumps at competitive prices, it was alleged.

In December 2011 Gatawa reportedly sent his brother Enock to South Africa to purchase the pumps. He was ordered to deposit R1,046,890 for the purchase of 10 flight pumps in the ABSA bank account. After the transfers, Enock was told by Transco Civil Engineering “officials” to go back to Zimbabwe and check for his parcel with DHL in three days’ time. He only received a parcel of cellphone chargers.