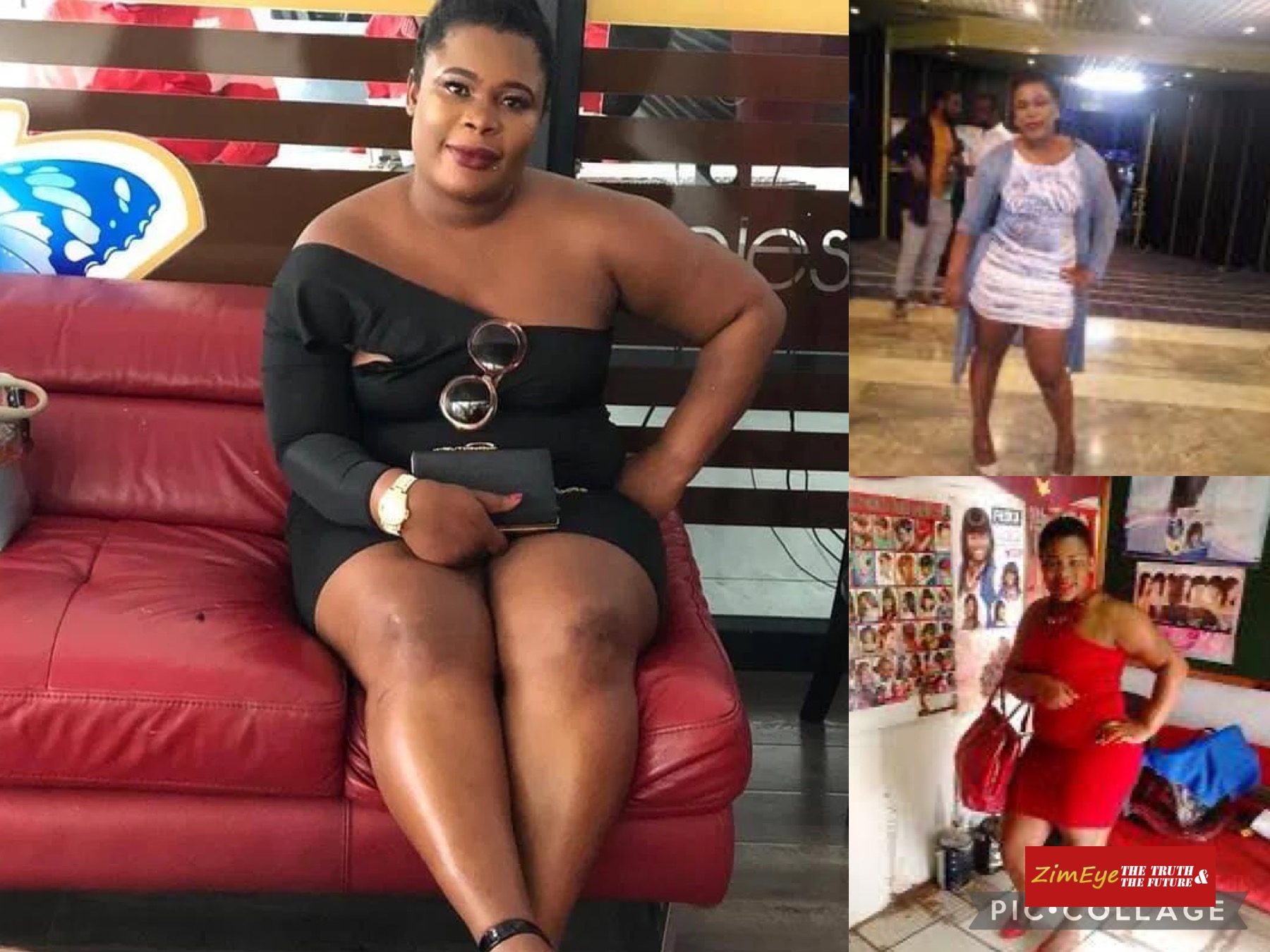 Originally from Chiredzi. She has tried it all. They say miyedzo inonyanya paunenge uri pakusvika. Shingi Munyezais one of the few that are in the gospel field that has come out in the open .and failed to fight temptation and has led them astray. Evidence has done the same and in the next few days we are going to see a lot of confessions which are better than being black mailed.

Evidence once claimed that she was the one who wrote the HIT song Favour that brought MATHIAS MHERE to stardom is that the reason why she just lost it and went wild or this had always been in her blood, or she has always been a wild child.

The song issue was just an excuse and a way to run away from the holy face she had showed the people around because.all the drama the songs she sings what she does that just did bot come out overnight. This is something that has always been growing in her and when she got the opportunity, she went the whole way through she let loose and she did it all a. Now she boasts of being a sex worker. and a proud one. mostpeople would want that part of their lives very private.

Why now really will people be able to handle the shame some thought hey would turn this against Evidence but she has turned it around to her favour what has she to lose at 29 she has done it all. you can only imagine. For her to do what she never thought she would see herself doing.

Let’s sit tight and see what Evidence has in store for us. If I was one of these men, she played with TIK TOK as Ba Tea says it go see the girl to get your name off the list. 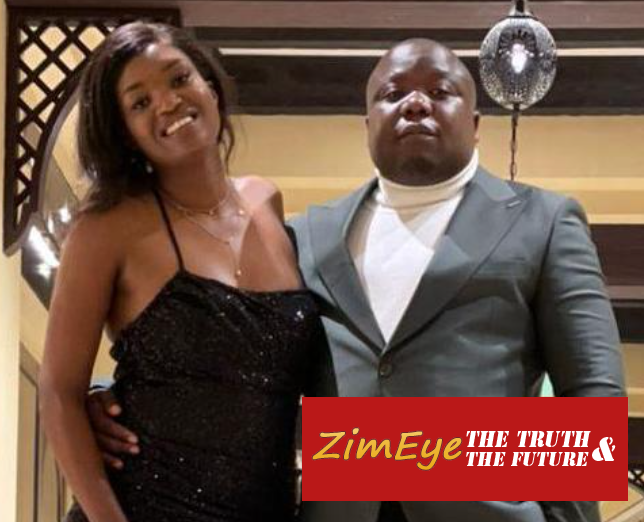 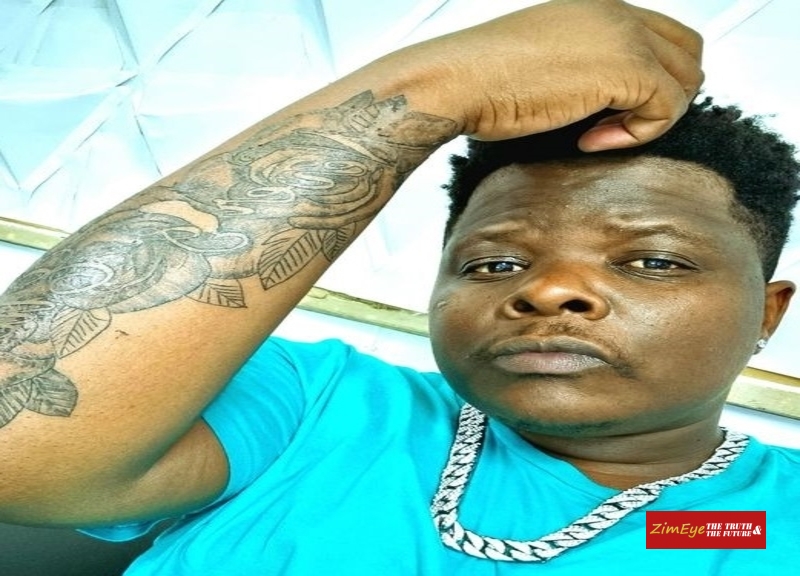 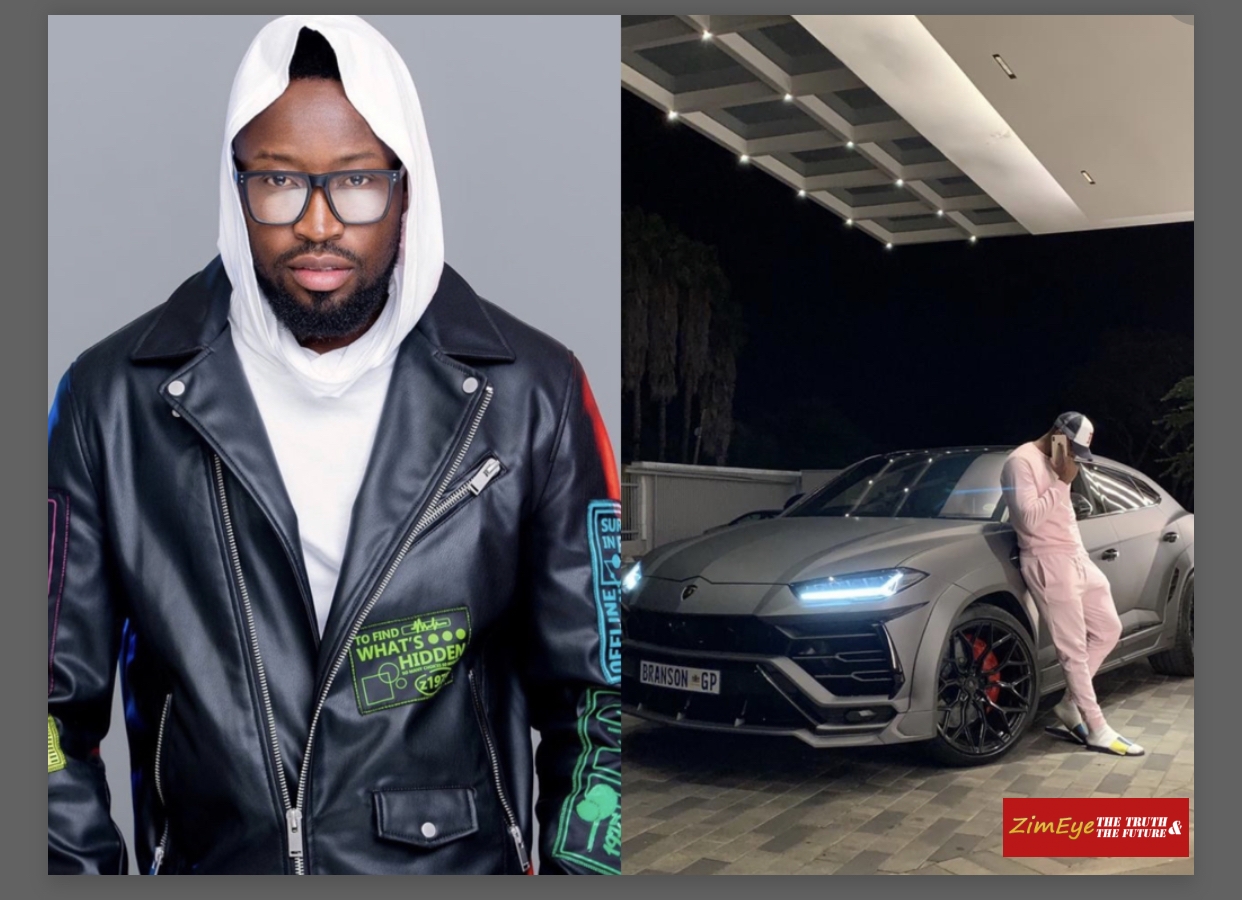 Congratulations To Prophet Edd Branson On Buying A New Lamborghini 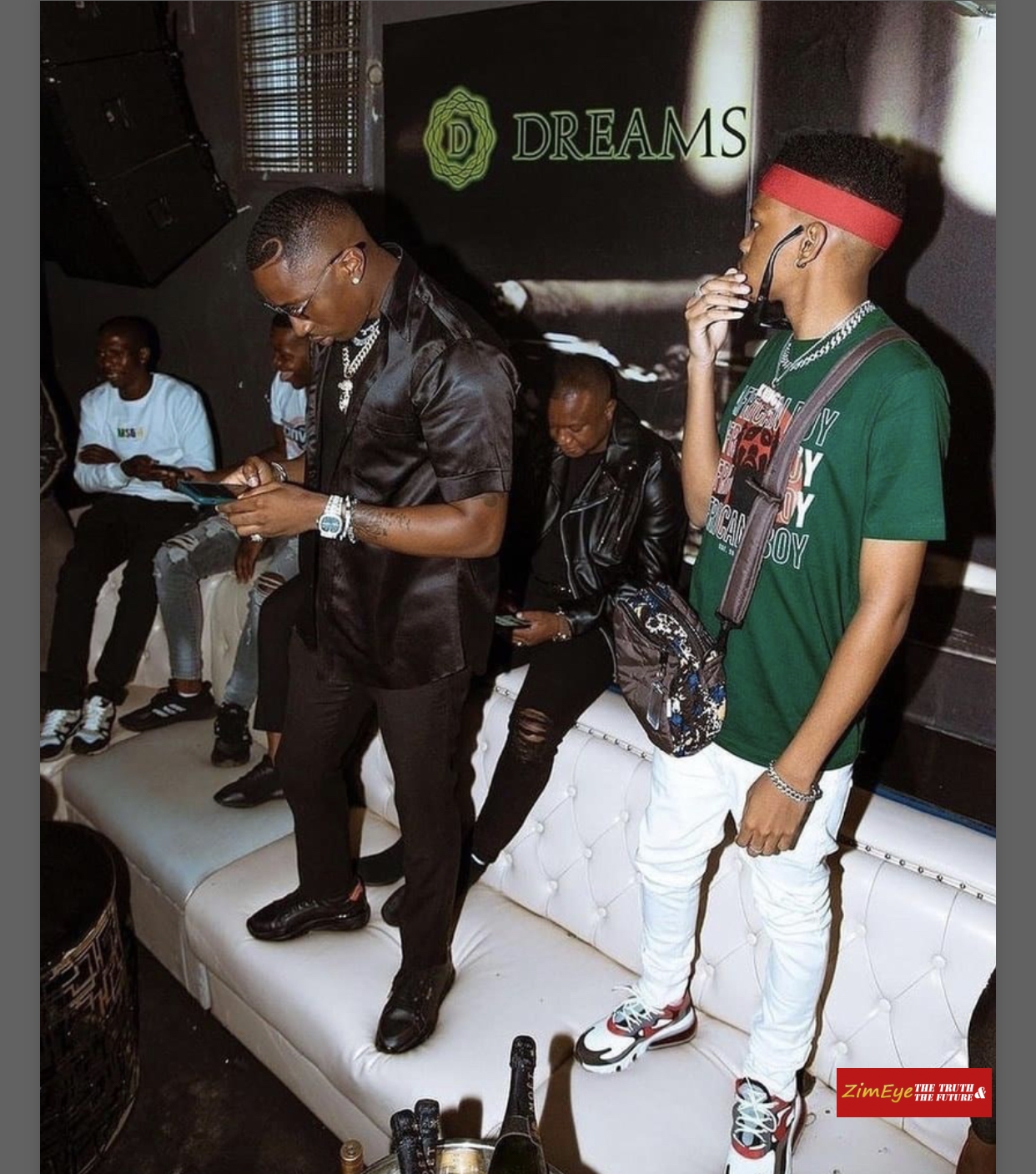 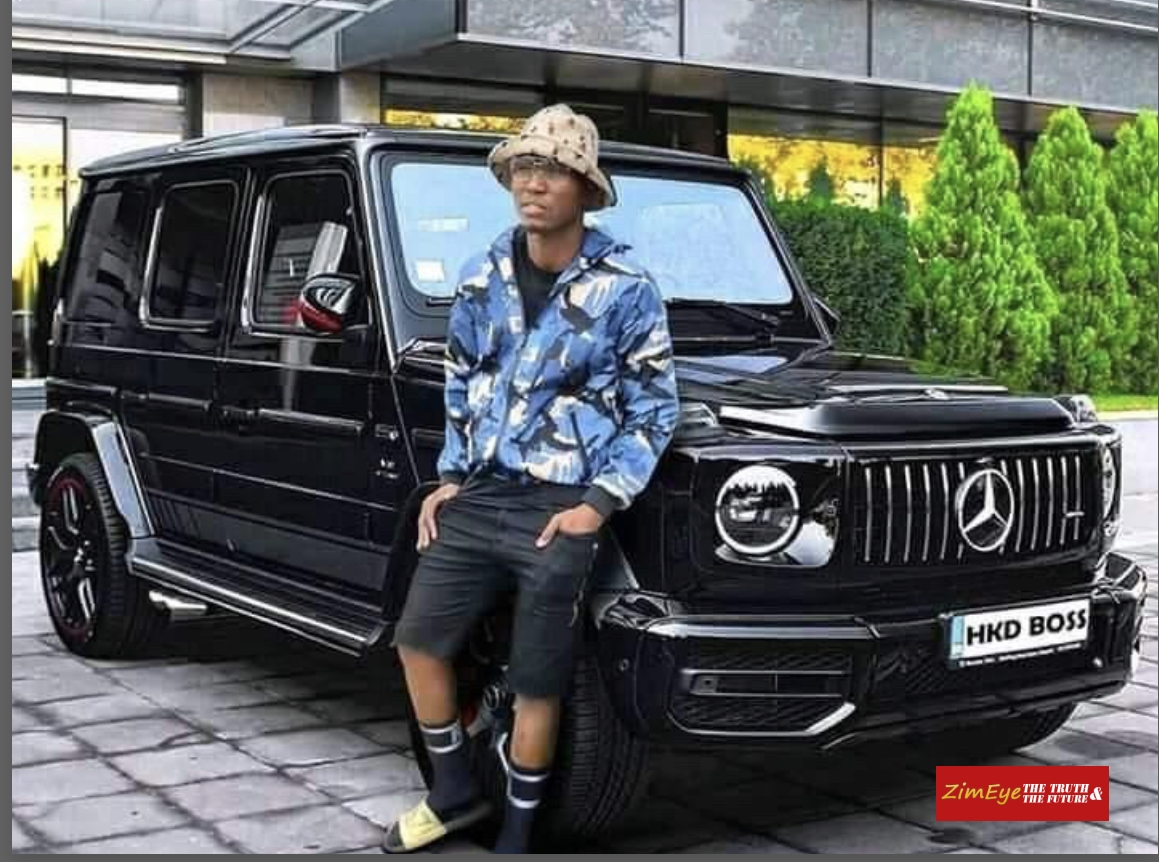