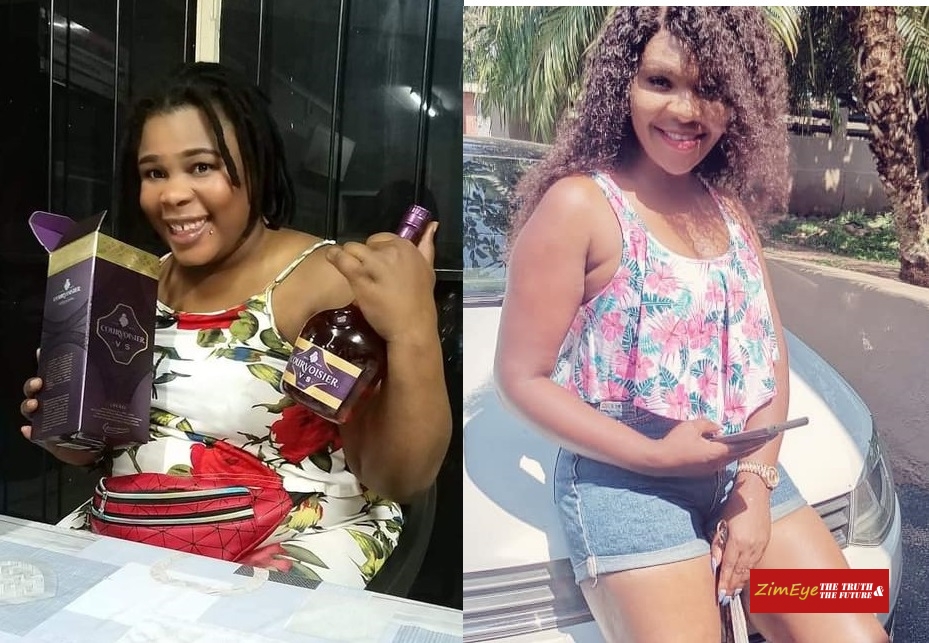 There is a new chapter in the Mai TT and Evidence chihera saga. Mai TT who is in South Africa had a show with her man Mr Obina and thr event was cut short after police showed up and shut down the event. From Evidence words Mai TT organised an event without getting authorities to approve it. There was no social distancing and many of the people at the even were not wearing masks which let to the event getting stopped. Watch Evidence deny calling the police below.

Evidence Team Chihera Exposes Mai TT Living Off Donations & Refuses To Pay Rent To Landlord
Evidence Team Chihera has some breaking news about Mai TT , Evidence posted a Facebook video in which she shared some infomation about Mai TT and her landlord. Evidence posted that the owners of the house Mai TT is staying wants her to move out since she refuses to pay rent because she claims she renovated and painted the house. Evidence also posted that Mai TT havs been living of charity and donations taking some of the donated good and money and using to support her lifestyle. Watch the video below.

Last year the two had a huge fight that saw Madam Boss firing shots at Mai Titi and called her incompetent. Her followers joined the discussion and dragged Mai Titi on the former's behalf.

Mai Titi did not let the shade slide as she also fired back some shots at Madam boss and threatened to reveal some of Madam Boss's secrets that included cheating on her husband and many other deep dark secrets.
However, the two reunited and told the public that they had buried the hatchet. However most recently, Mai Titi poked Madam Boss again and it seems the battle is still on.
This time Mai Titi is accusing Madam Boss of pretending to be rich while her mother was living in poverty
She said on her official Facebook Page  “Ndozvinokupa kuzvinyadzisa pasocial media uchiburitsa dongo pamusha pevabereki shame ndakakunyarira can’t even put a tombstone paguva rababa or kugadzira kitchen yamaivako.

Who do you think won this round?