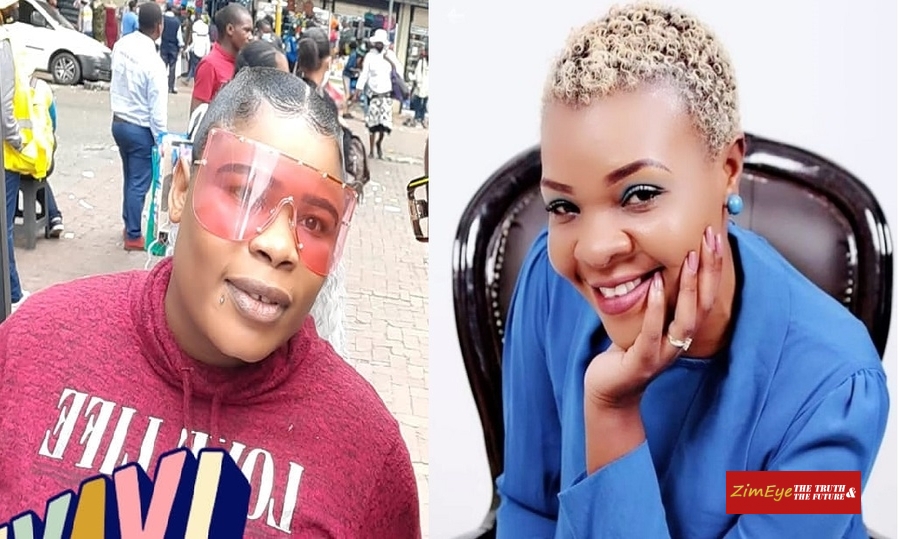 Evidence Chihera is not scared or intimidated by Mai TT & Mr Obina threats that she will fall. Evidence did a live in which she called Mai TT a liar and someone who lies. Evidence was responding to a live by Mai TT in which she accused her of involving Mr Obinas family in their drama. Evidence tellS Mai TT  i know your every move and Obina has two sons with a South African woman.

Guys if you want to troll on me or my affairs better not touch people you don't know.
This Evidence is going way out of line destroying people s relationships and making me to argue with my Obinas relatives.
This Winnet Eze I once wished happy birthday is Obinas brother's wife not Obina s wife.
These lives she s doing involving people who never wronged her or done anything is now costing ....
Please I have had enough and if you want my down fall , attack me not people who got nothing to do with you.
This family does not talk and now Evidence is causing a lot of issues.
Evidence I ve warned you .... wazofarisa last.
Wazoyenderera and wazoyendeyerera.
Let me promise you ....THIS WILL NOT END WELL.....

Evidence Chihera is not buying the latest video and post by Mai TT & Mr Obina that they are a real couple and happly in love. Chihera believes that Mr Obina and Mai TT are desparate and trying to prove to the world they are a couple. Evidence pointed that the kitched in the latest video posted by Mai TT  is not the same kitchen she posted a few weeks ago as Mr Obinas kitchen