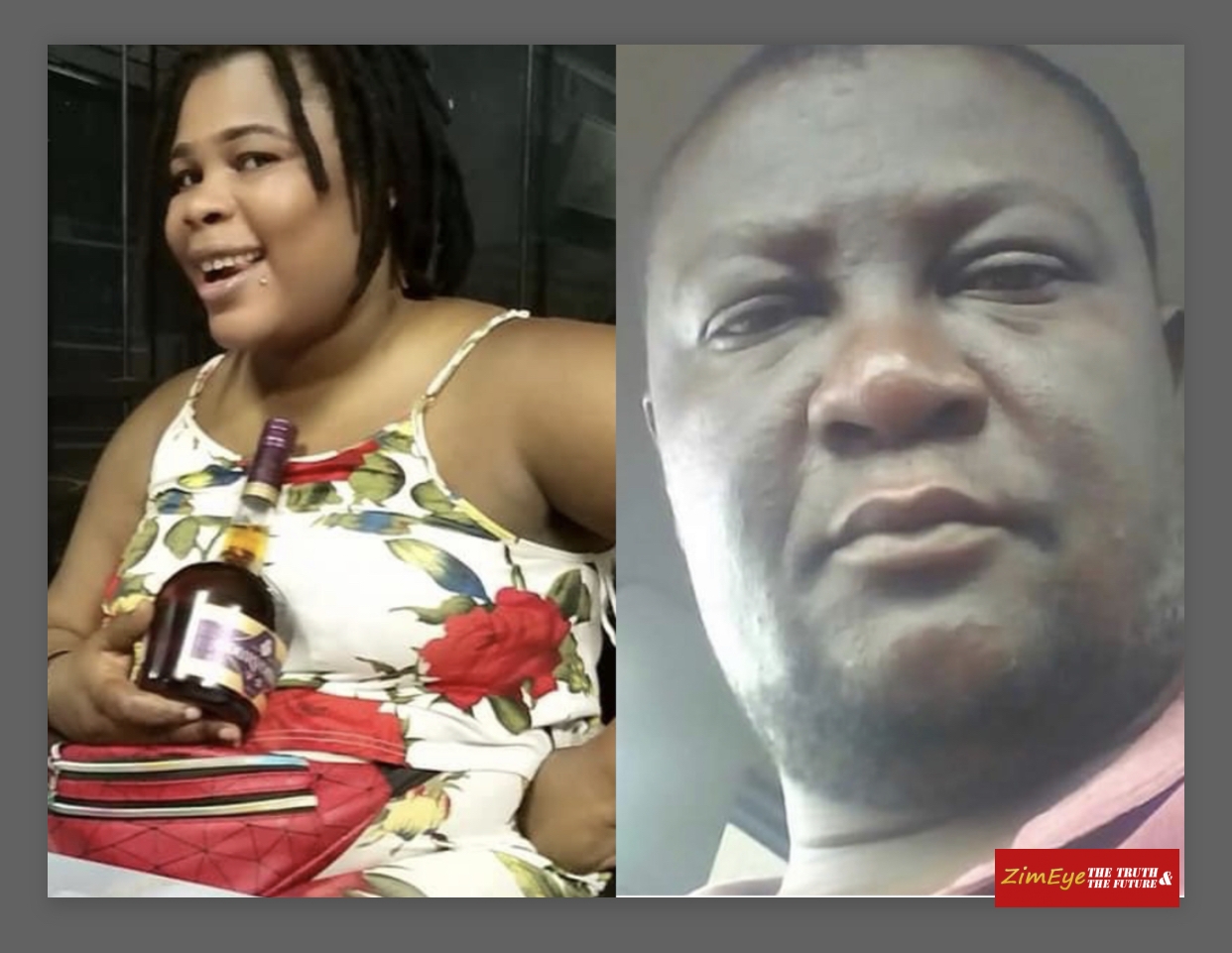 Socialite Evidence Chihera just shared a very emotional and  heartbreaking story that had many of her fans in tears. Evidence Chihera is someone many know as loud and strong and not afraid of anything. During this live video on Facebook many of her fans got to see a hurting and vulnerable young woman. Evidence told everyone a story of how an older man named Lawrence Chitambo raped her when she was still in form 2. Watch the video below

Evidence went  on to say this man was wealthy and bribed the family members who were taking care of her and also got the story covered up by the police. Evidence also named the man who raped her a Lawrence Chitambo she said he was a wealthy man and had influence and she was young when the rape happened and was scared to do anything. Evidence promised to pursue the case when she goes back to Zimbabwe.

Evidence Chihera also told her fans she once sent a message to Lawrence Chitambo and confronted him about what he did and he blocked her from Facebook. This is an ongoing story.

ShemaTV is has become popular for talking about other people’s stories and taking their screenshots and videos and using in her YouTube and Facebook videos. Looks like Sharon does not like her stories to be told and she is going on social media platforms filing copyright strikes on other bloggers posts.

Sharon wants to destroy others bloggers and does not care for others. Most bloggers will message each other and ask for videos of phots to be removed.  Filing a copyright is something that can have another bloggers account banned.  Image is only 5 people who Sharon Manzvera has talked about or used clips girl copyright on her would she be happy.

Fame maybe getting in ShemaTVs head that she thinks she can disrespect other bloggers who have a community of trust and respect. Sharon should understand most successful bloggers work with other people . Sharon maybe getting frustrated since new bloggers and Youtubers like  Lady Scarah Bee , KUPAIDEA, Adore Show are getting popular and taking a space he once dominated. So maybe her plan now is to take down other bloggers.