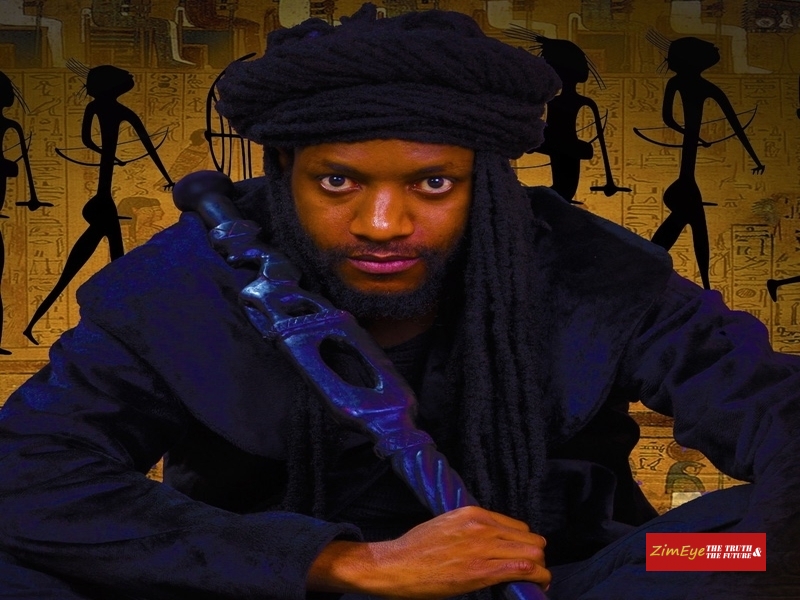 Winky D who is also popularly known as “The Big Man” surprised his legion of fans as he finally dropped the much-awaited trilogy early in the morning after he had initially said he would release the trilogy around 11 am this morning.

Winky D’s fans are overjoyed as he released his much anticipated Ragga Msamba trilogy which consists of these three songs: David And Goliath; Reggae Msambo and Reply. The three songs have already set fire in the social media streets with some applauding him for the good music and alluding that he is the country’s music giant.

However, some social media critics were already comparing his trilogy with Jah Prayzah‘s recent songs Mwana WaMambo and Porovhoka which he released three days ago.

Meanwhile, Winky D and Jah Prayzah are set to perform at the long waited Best of both worlds concert which is going to be held in Harare on Friday.