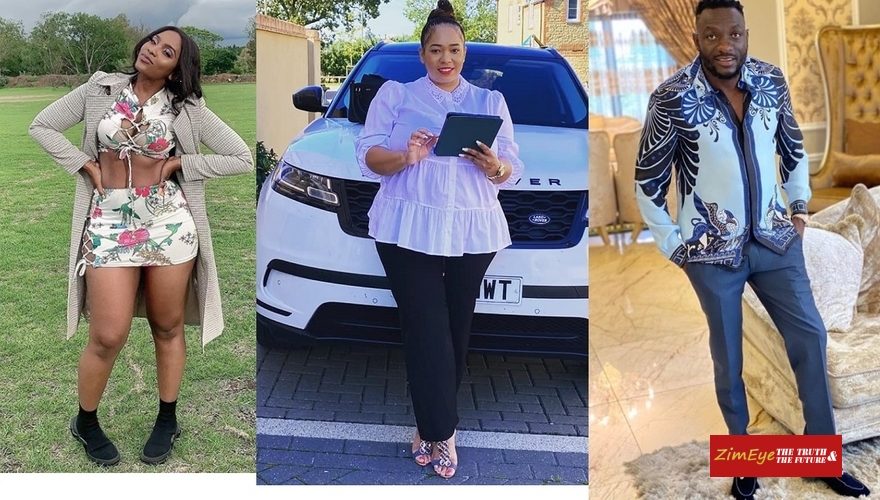 Business Woman & Socialite Olinda Chapel posted on her Facebook  page a question about who should be responsible for paying Moana's funeral expenses after Moana's family appealed for donations to help with her funeral .

Mai Asher Ginimbi was very rich, l think his family should use his money to help out his friends funeral cost.

Mandis Cece MuzvareShonga G's team can help since they hv the resources but its not a right coz its not like she was kidnapped. She consented to everything and probably contributed to the overspeeding due to excitement

Pai Da Her family should be responsible. She was an adult who made the choice to go with Ginimbi, had she gone home with her little sister instead she would be alive...

Nashe K Muvavarirwa I think it’s fair kuti each family iite what they can coz G wacho is dead too n Moana was not forced to be in the car so it’s up to G team if they can stretch their hands n help but it should not be a MUST!!

Mufarowashe Val Ko veHonda Fit? They need their car to be fixed or replaced. They have the resources ngavabatsire because they were not at fault.

Tawanda Simon Nyamayaro Some of ya'll are talking as if G's Team or family have access to his money...these expences fall on her family. If G's people wanna help and they have the funds they could help