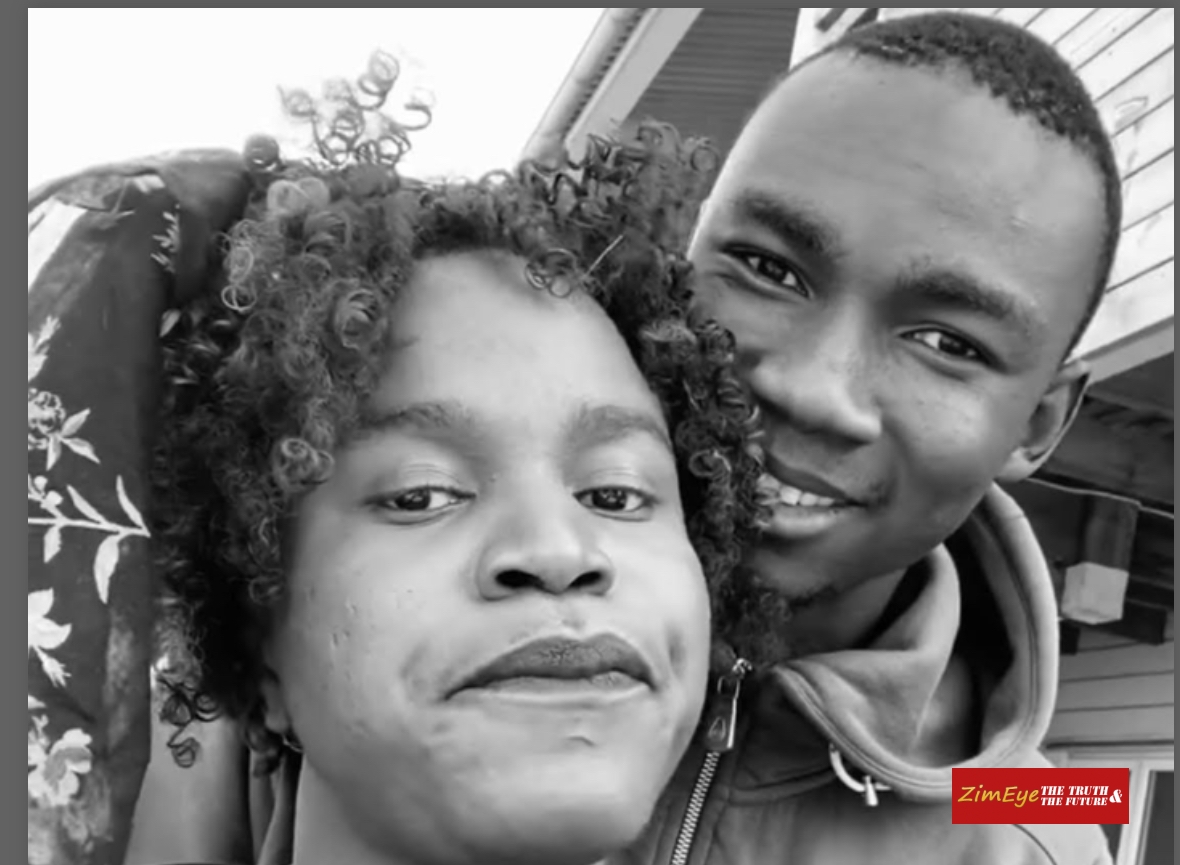 The Gambian boy who had a fling with Zimbabwean transgender woman claimed  he was “drugged and rape” and filed a police report in Sweden, Gambiana has learned.

The reality star who was born a man, Tanyaradzwa Tatenda Karigamb but self-identified as a woman was heard in the video telling her Gambian lover “darling you know I am HIV positive and I was born a man and I’m now a transgender woman, won’t your family be worried about you being in love with someone with HIV? Won’t they refused me to be their in-law? I don’t want to lose you … some people are enemies of progress.”

The Gambian boy, who kept smiling bashfully throughout the Facebook live video, said their relationship was “not a problem for his family” and told people opposed to them “to go fuck yourselves”.

They have broken up after an outrage by Gambians who took to social media to condemn their relationship. Sulayman has left the house he shared with her.

Tatelicious, a colourful character who called Gambians her in-laws and claimed to have “signed a bilateral sexual agreement with Gambia”, said Sulayman’s allegations of being drugged and rape were untrue.