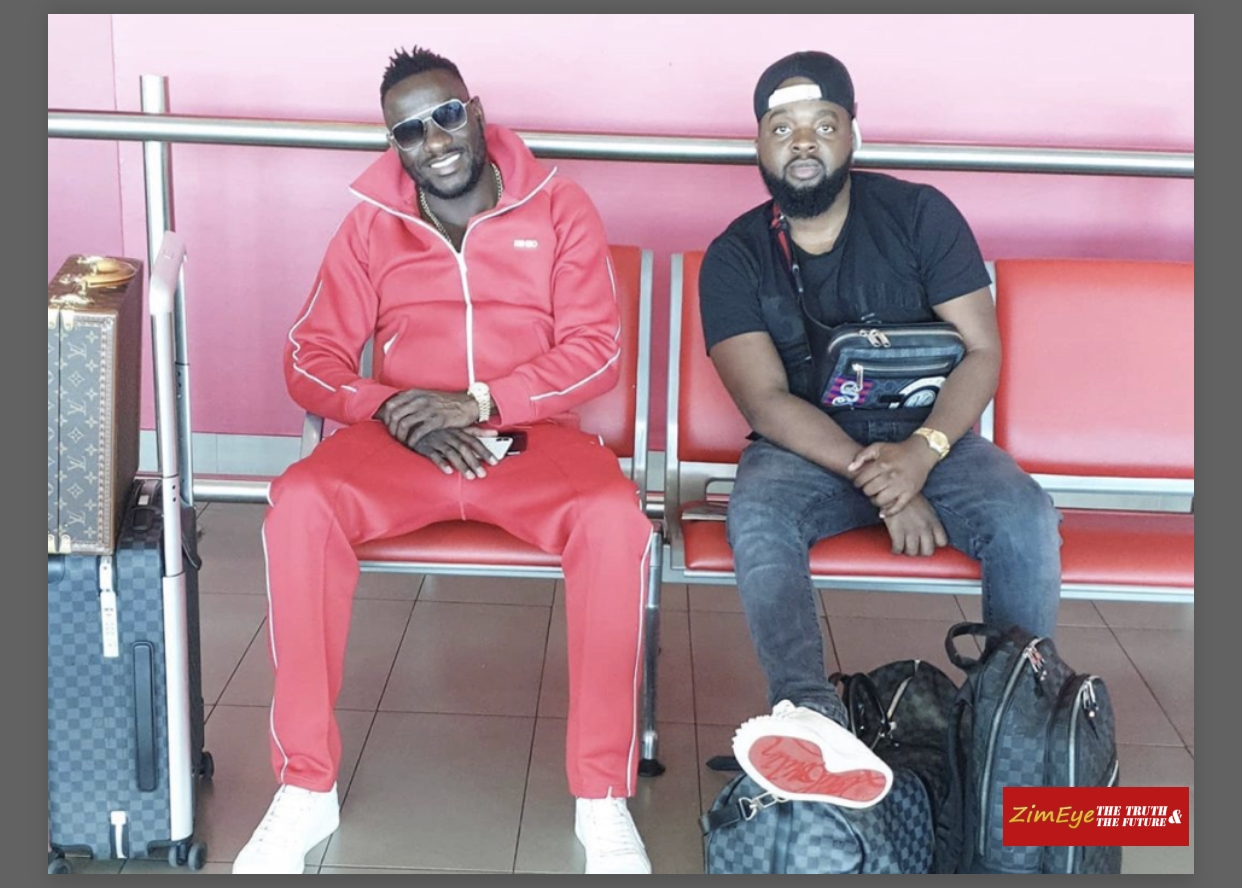 According to reports coming out Ginimbi's friend Tinashe Kit Kat will be inheriting Ginimbi's Lamborghini this according to Ginimbi's an unsigned will which was submitted to the the Master Office at the high court last week.

Read Details of the estate below

It is understood, although this cannot be confirmed, that the bulk of the estate, including the businesses and Domboshava mansion are to be assigned to a trust under the unsigned will although there are individual beneficiaries, including it is said someone called “KIT KAT” who is the listed heir of Kadungure’s Lamborghini vehicle
The will would probably make it clear who would be sharing the revenue from the proposed trust as well as who would be the trustees, or at least how these would be appointed.

Generally the wishes of a dead person expressed in a will are followed, although the law makes provision for the continued maintenance of those being looked after by the estate before the death, along with other concerns.
A Harare man, Mr Nomatter Zinyengere, claiming to be Mr Kadungure’s best friend, this week registered the deceased’s estate and unsuccessfully tried to push the Master of High Court into accepting the unsigned will.

Although Genius’s father Anderson Kadungure and sisters Juliet and Neria were listed as possible beneficiaries of the estate, Mr Zinyengere has been leading the legal process.It was not immediately clear if Mr Zinyengere was “KIT-KAT”. An online check identified Zinyengere as the director of a South African registered company called KAT Group, which was incorporated in August 2019.

The will shows that Kadungure owned the Domboshava mansion, a company called Infinity Gas, an undisclosed fleet of vehicles and several other companies.

The custodians of the unsigned will, Ranros Estate Administrators, wrote a cover letter seeking the speedy acceptance of the unsigned document as the actual last will and testament for the distribution of the estate.

They argued that some of Kadungure’s companies in Botswana have stopped operating since that country requires an estate to be reported to the authorities before operations can resume.

“The deceased died before signing his last will and testament. We are therefore kindly asking your office to urgently convene a meeting with all beneficiaries so that you can accept the will and issue the court sealed letters of administration.

“The deceased had a running business in Botswana and it stopped operations on November 9, 2020. The laws of that country require the estate to be reported to the Master of High Court within 14 days so that operations will resume.
“The major fear of the beneficiaries is that the business partners of the deceased in Botswana might take advantage and vandalise the assets of the deceased,” reads part of the letter.

However, the Office of the Master through a letter signed by K F Chigomararwa, an Additional Master of High Court in-charge of the Deceased Estates, refused to be pushed into accepting the unsigned wil