Ginimbi's Lawyer Says He Did Not Have A Registered Will 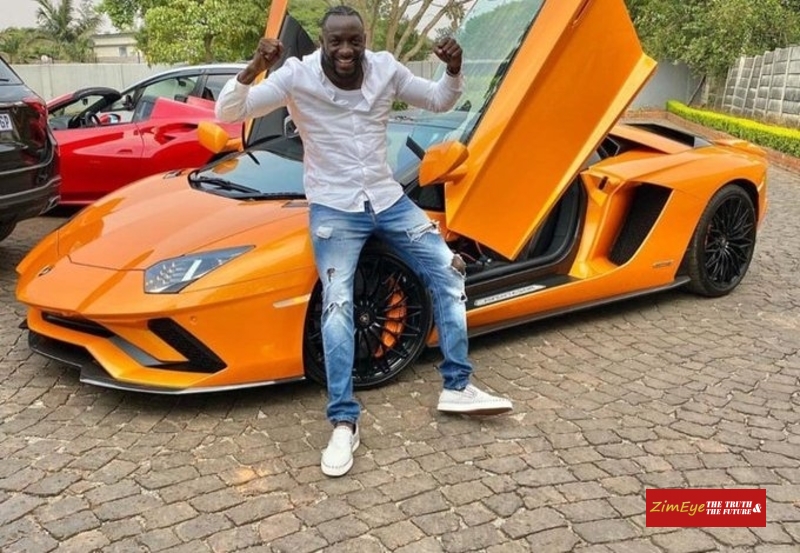 THE late socialite and businessman, Genius “Ginimbi” Kadungure, did not register a will to determine how his estate will be distributed, his lawyers said yesterday.

According to Mr Brighton Pabwe of Venturas and Samukange — who were Ginimbi’s long-time legal representatives, there was no inheritance document deposited with any attorneys or with the Master of High Court.

A person can write a will and then lodge it with their lawyers, executor, or the Master of High Court.

“We are not aware of any will that was prepared by the late Kadungure. That document does not exist at the moment,” Mr Pabwe told The Sunday Mail yesterday.

As a way forward, he said, the Master of High Court, Mr Eldard Mutasa, had called for a meeting with the Kadungure family, creditors, and beneficiaries in Harare on Wednesday at 10.30am.

Mr Mutasa could not be reached for comment as his mobile phone was unreachable.

Inheritance law experts explained that it was likely that at the Wednesday meeting, the Kadungures will register Ginimbi’s estate.

The Master of High Court will then determine whether the estate should be distributed through a will or an estate executor.

In the event that an executor is appointed, he/she will then list all the properties, vehicles, creditors in the Kadungure estate and then, later on, agree with the beneficiaries on how the estate would be partitioned.

Mr Pabwe said a clear position on the fate of Ginimbi’s wealth will be determined on Wednesday.

Last week, Ginimbi’s close friend, Mr Nomatter Zinyengere, popularly known as “Sophisticated Hustler” or “Kit Kat”, failed to push through an unsigned will at the Master of High Court.

In the unsigned will, Kit Kat was named the heir to Ginimbi’s Lamborghini Aventador S Roadster while the late socialite’s father, Mr Anderson Kadungure, and his sisters Juliet and Nelia, were listed as possible beneficiaries of the estate.

Repeated efforts to get a comment from Kit Kat were futile as his mobile phone went unanswered. He did not respond to a request for an interview via WhatsApp.

But Ginimbi’s lawyers insisted there was no registered will.

Family spokesman, Mr Darlington Kadungure distanced the family from the purported will and declined to further discuss the matter.

He said a family meeting would be held today at Ginimbi’s Domboshava mansion to chart the way forward.

“For now, we don’t want to say much as a family. We are meeting tomorrow (today) and that is when we will decide what to do with our brother’s estate,” said Darlington.

Information gathered by The Sunday Mail indicates that some of the properties that make up Ginimbi’s estate include the Domboshava mansion, a plush holiday home in Dubai and a mansion in Phakalane Golf Estate in Gaborone, Botswana — a luxury suburb said to be a version of Harare’s Borrowdale Brooke.

Investigations by this paper show that his companies include Pioneer Gases (Zimbabwe), Quick Gases (Botswana), and 27×40 000-litre fuel tankers in South Africa — all under Piko Trading — the holding company of his business ventures.

Ginimbi owned an undisclosed number of top-of-the-range vehicles such as Lamborghini, Ferrari, Rolls Royce, Range Rovers and Bentleys — all worth millions of United States dollars.

Although it is not legally stated as to what will happen to the 10-bedroomed Domboshava mansion, close family associates claim that it will be turned into a high-end hotel while some of the vehicles will be used as shuttle cars for guests