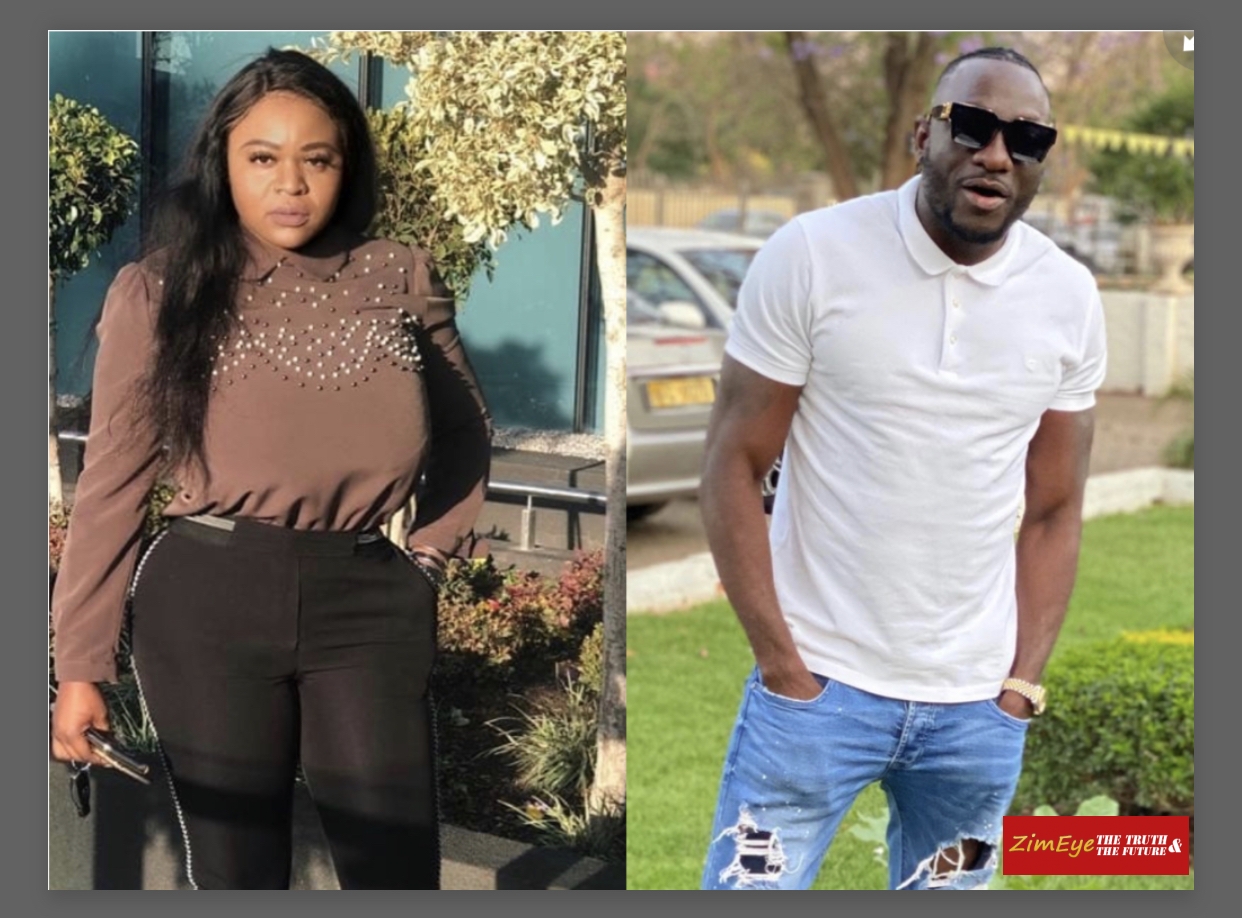 Ginimbi'a former manager Ms Shally is responding to rumors that Zodwa fired her and kicked her out of the Domboshava Mansion. Ms Shally responded on Instagram with the message below saying

I don't usually respond to rumours but I decided to respond just to this one. When God decided to take Genius "Ginimbi" away that second my position in his precious life was no more.

Genius believed in excellence, to stay close to him you had to prove you had something to offer, something that could cause a positive impact be it in business or his personal life. He was all about results and facts. I was His manager till the end and i gave him results beyond his expectations . I am a woman who produces good results and talk less, my results in running successful businesses and events were even acknowledged by Forbes Africa on the Forbes Africa 30under 30 list as one of the young entrepreneurs in Africa to look out for, to add to it the UN department UNHCR requested me to be a co- founding member of the business woman network the list can go on and on, i appriciate being recognised but my focus it's to make money that is what i was trained to do. This goes back to when I was 14years old my father made sure he is training me to work hard for money and not wait for handouts.

I was living with Genius not because i was homeless . When Genius was buried i flew back to South Africa the next day because i can't live in that house without him, every corner of that house holds precious memories. I have been living in South Africa to be specific Sandton central since 1999 it's as good as home to me.

Anything that has to do with Genius I'm just a call away. I will stay loyal to him until the day we meet again. Shallo

Zimbabweans used to hate Ms Shally for not giving them All White Party invites but after her interview during G’s funeral people praised her for being a good business person.

There is been news circulating that she was fired from the Mansion by Ginimbi’s Ex wife Zodwa who has become a saint over night after an interview with her friend Jessy People have mixed feelings about the news since Ms Shally is said to be homeless after failing to pay rent in SA.Some think it’s only right since the person she was managing is now dead