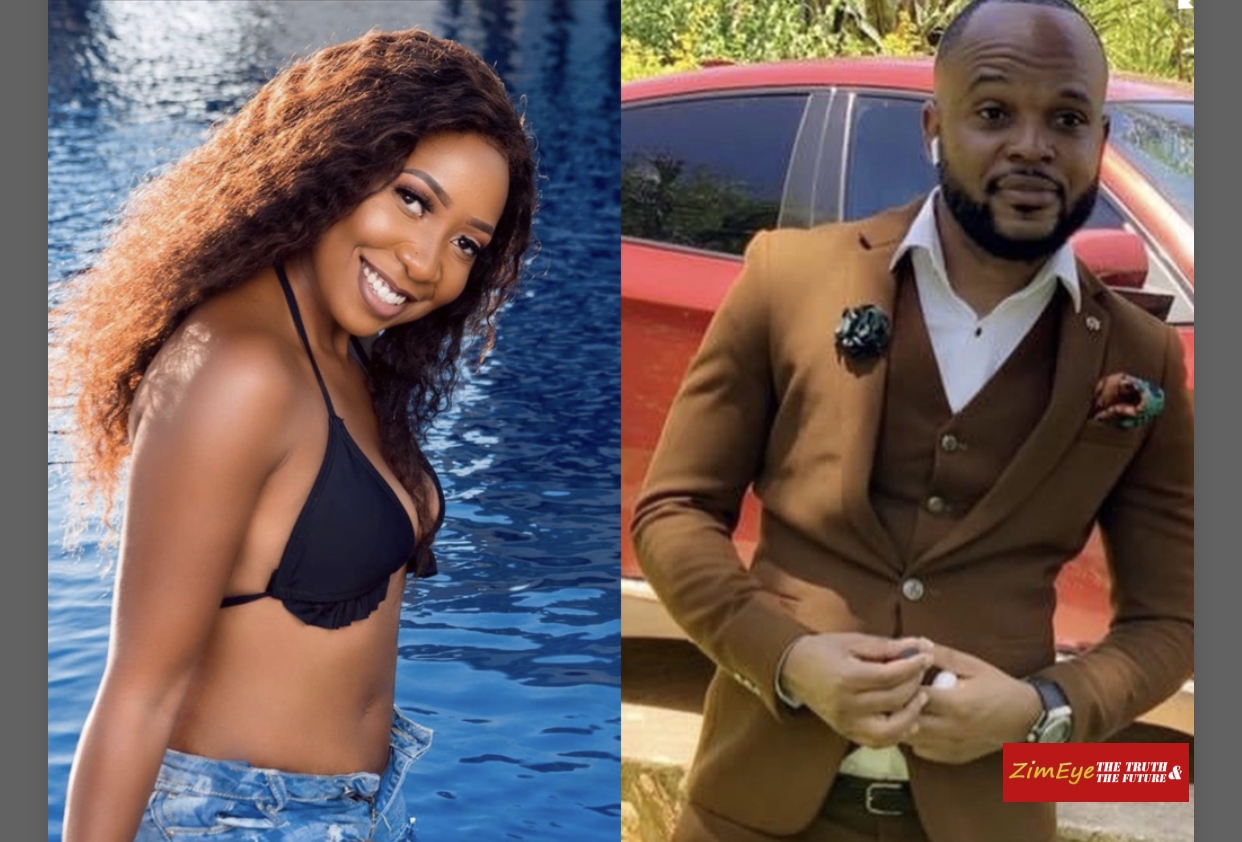 Nelia just set the record straight by saying that Fally Ipupa Jr is the father of her son and that they are cool and no drama between them  After comments were posted by Fally saying that Nelia was not yet a Mbinga ,many people assumed there was drama. Fally posted the comments below

Nelia then responded with the message below after people thought there was beef between the two Millionaires.