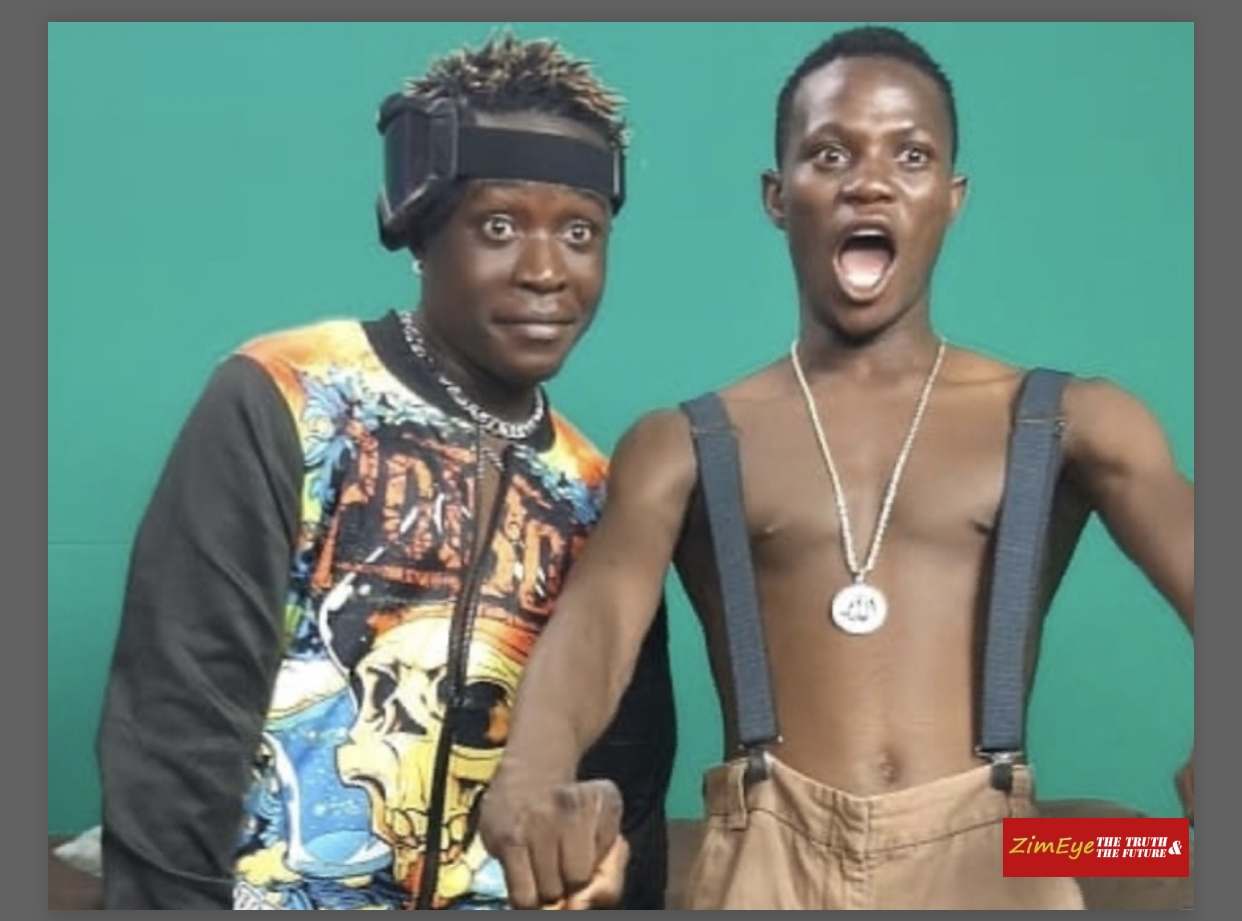 HWINZA BURIES HIS PAST WITH JAH MASTER BEHIND
Lula Lula hit maker Hwinza might have let bygones be bygones.
Hwinza who had a beef with Hello Mwari hit maker today took to his social media to wish the latter a happy birthday.
It is believed there might have been bad blood between the two chanters who shot up to prominence at the same time.
The Chillspot bred chanters might have been on loggerheads for reasons they usually do not open up on.
However, Hwinza has decided to be the bigger person after he took to his social media to wish Jah Master a happy birthday.
“Zvegodo tasiya tora banga mbudzi tovhiya nhasi izuva rako,” posted Hwinza.
This move was applauded by the two chanters’s fans with some suggesting they do a collaboration