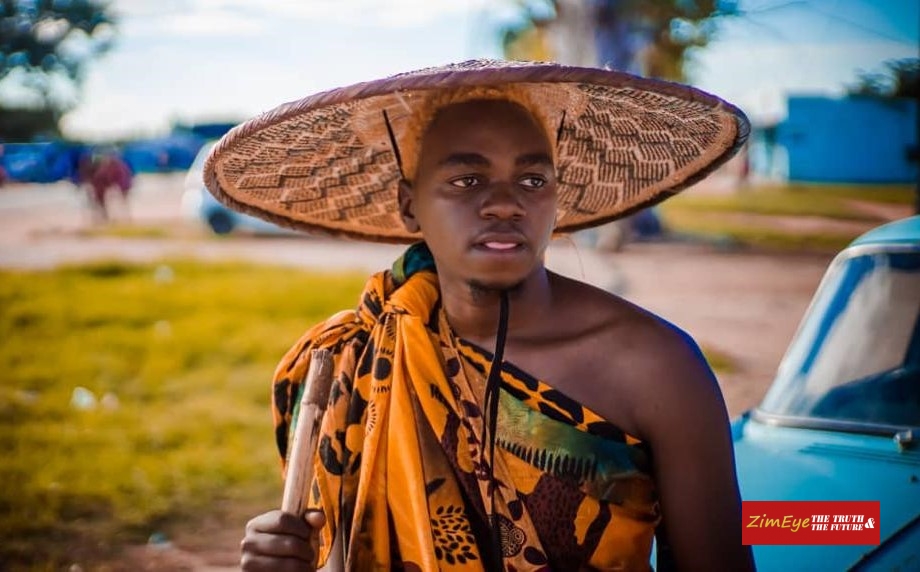 Ishan put his foot in his mouth on a live radio interview this week. Speaking to Power FM he was asked what was the craziest moment he had ever experienced in his career.

The artist responded that it the reception he received from NUST university and the presenter asked what happened at NUST. Ishan said,

"I thought I was going to be stoned with cans by the Ndebeles but instead they were like the Shonas, they were like my people." The presenter went on to ask him why he would assume that would happen to him in Bulawayo. Ishan replied that he had heard that people from Bulawayo don't like music from Harare and that they only listen to house music. The conversation went on to focus on why he would agree to such a gig, one were he would be at risk of being injured. The artist replied that he was doing it for the money and that even if he got injured it would be worth it as long as he got the cheque.

The artist recently released his latest project titled Bhundu Pop which features Tammy Moyo ,Gemma & Nutty OHe has been going around radio stations promoting the project and he has a few shows lined up. There was quite the outrage from fans with many stating they never expected this from him. Ishan has since apologised for his remarks. In an apology issued via his Instagram page he wrote:

"In year full of ups and downs the best we can do is love one another. I would like to express my greatest apology to everyone who was offended by my comments earlier on. By no means did I mean to destroy part of a fabric of who we are as a people.

Therefore for the purpose of now and the future I am more than willing to sit down and have more dialogues around such issues to help us bring change to such a matter as I believe this shifts the conversation for the next generation or anyone who looks up to me as a bigger brother, industry friend or fan.

Please feel free to comment or share your perspective in comments and we can be able to talk more and bring change to this whole BEAUTIFUL NATION OF ZIMBABWE. I love you guys and may your continued love for unity never run out.