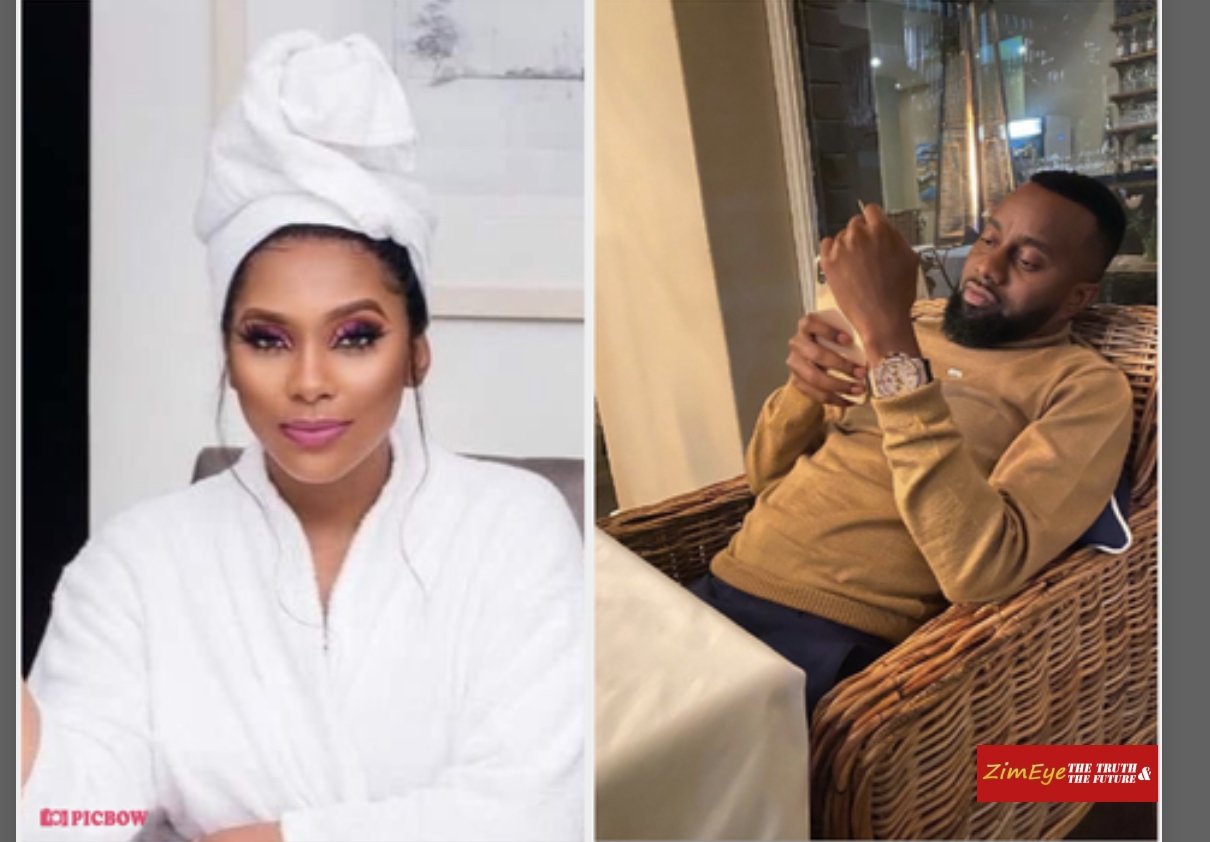 Families of the late video vixen/fitness bunny Mitchelle ‘Moana’ Amuli and that of Limumba Karim Cazal who died in a tragic horror car crash last week Sunday together with businessman/socialite Genius ‘Ginimbi’ Kandungure say they have accepted the tragedy was just an accident.

Ginimbi died together with Moana, Limumba Karim Cazal, a Malawian businessman who was based in South Africa, and Alichia Adams, a Mozambican model, and social media influencer.

According to Zimbolivenews Amuli’s and Limumba’s respective family spokesperson’s revealed this at Ginimbi’s funeral in Domboshava on Saturday when they were given the opportunity to express their thoughts.

“It was an accident,” said a spokesperson from Amuli’s family.

To our fellow bereaved families, I just want to say let’s unite. It was an accident. Let us accept that and move on.”

However, there was no representative from the Mozambican model Alichia Adam’s family.

Not much is known about Alichia Adams, as she remains a mystery. It’s not clear if Alicia Adams’ body has been repatriated yet. Her assumed boyfriend identified as Lima is alleged to have refused to pay funeral expenses for the late Alichia.

Even though he is from Malawi, the late millionaire, and businessman Limumba Karim just like his friend Ginimbi, received a similar send-off on the streets of Sandton. The homage included Italian sports cars, German Luxury SUVs, and British sedans.

However, it is unclear when they are going to buried as their families are still waiting for the process of identifying the remains of their loved ones who were burnt beyond recognition in the freak accident.