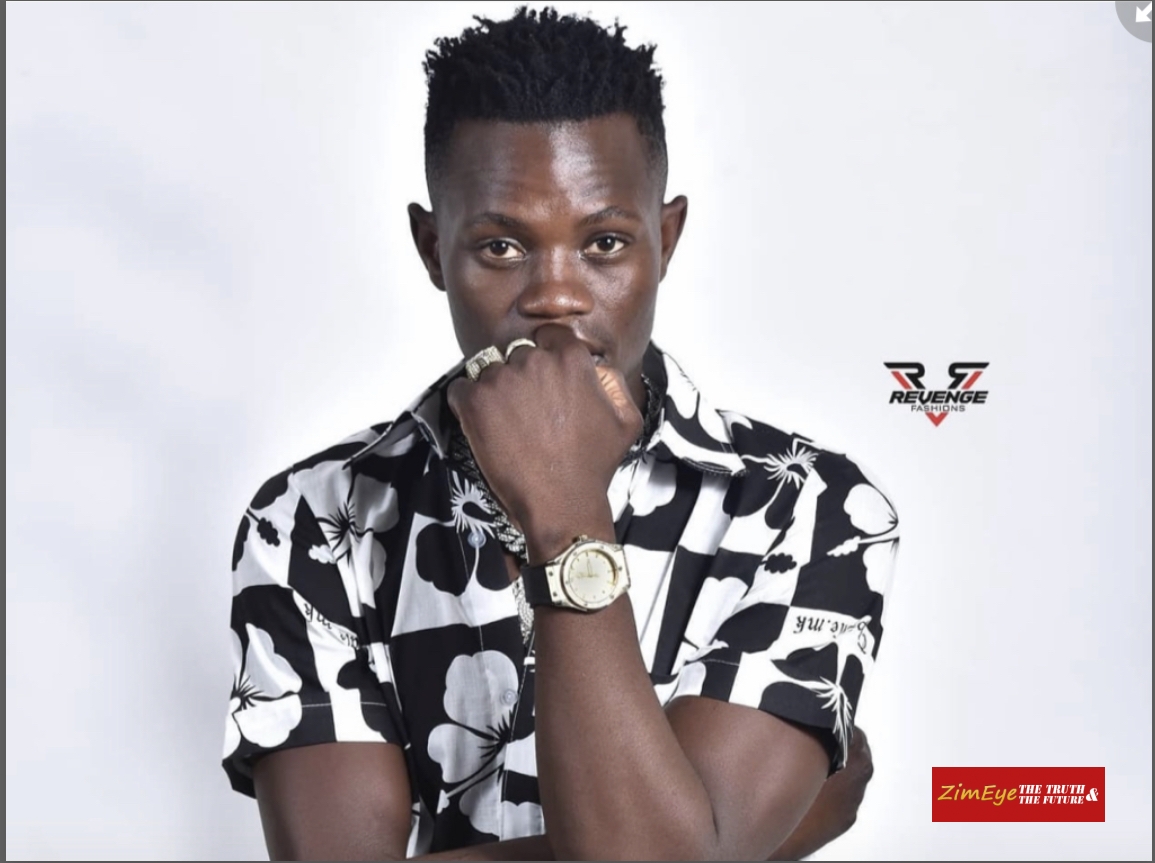 “I am fully accountable for my behavior”

Jah Master who has set the social media ablaze with his video in which he gave a fan a flying kick has apologized.

The Hello Mwari hit maker appears in the video kicking a harmless fan who had gone up on the stage to enjoy his song Unonzani.

It is reported that the fan has since opened a case against Jah Master and he is yet to be summoned.

Having caught a lot of people’s attention across all social platforms, Jah Master has issued an apology.

“Hello fans I’m very sorry. I take my relationship with fans very seriously and I apologize for the inexcusable mistake I have recently made.

“No amount of growth will ever take away the suffering I have caused. I will never be off the hook and I am fully accountable for my harmful behaviour, and will be for my actions moving forward.

“Ignorance has no place in our society and I hope the sharing of my faults can prevent others from making the same mistake in the future,” he said.

The Unonzani singer has been warned against attacking fans as he risks loosing it all before achieving his ultimate goal.

“The chances of Jah Master winning the song of the year award with his hit song Hello Mwari are slim now,” posted one fan.