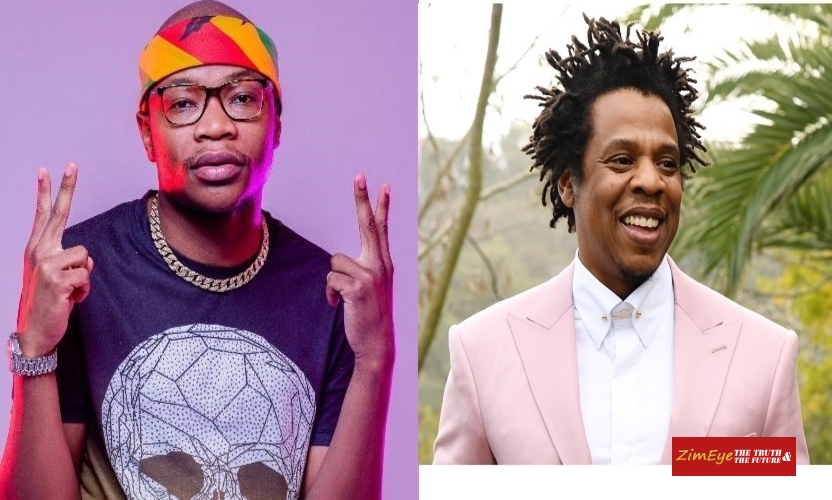 The year 2020 indeed belongs to Master KG! The producer keeps raising the bar even higher and stays winning. In just one week a lot has happened for the DJ, including his global anthem 'Jerusalema' reaching over 260 million views on YouTube.

If you thought that was a major milestone, well he just added three more major milestones in his career, apart from the truckload he already has. Firstly he became one of the most streamed artists on Spotify with a total of 140.3 Million streams and a total of 18.5 Million listeners across 92 countries.

Announcing the news, Master KG expressed his gratitude to all the people who made it possible worldwide, "It's been A Great Year Managed to Do 140.3 Million Streams On Spotify. Big Thanks To Everyone Who Made This Possible...The Excitement is just too much."

Secondly, The award-winning DJ won a total of 8 awards in just two weeks, including the fashion award he won which not everybody is excited about. He took home the Most Stylish SA Icon award, at the prestigious SA Style Awards 2020.

Many social media fashion critics started questioning his style but the musician was very quick to address them.

Master KG who is seemingly unbothered by the hate took to Twitter to set the record straight on winning the award. The Jerusalema hitmaker said he won the award due to his achievement in the music industry, for making his mark and embracing people globally.

He further said he did not win the award in terms of how he dresses, hoping that people would understand what he is talking about.

"Myself winning an SA Style Award is an accolade for achievement in the music industry, for making my mark and embracing people globally .its not about how I Dress Hope People Understand," he clapped back.

Thirdly, one of America's biggest rapper's and business mogul Jay Z has compiled his Tidal playlist of 2020 called "2020 Vision" and Master KG is in it. He expressed his excitement yet again on social media, "Jay Z Added Jerusalema on His Playlist Amazing!"

Fans are not to keen on celebrating that, saying he is a bigger star in SA, "Why's that amazing you? Dude you're a celebrity, you're like Jay Z to us Haibo." Another wrote, "I'm sure by now you are used to the WINS, do they still shock you or you go be like "ok" and continue with what you were doing?"