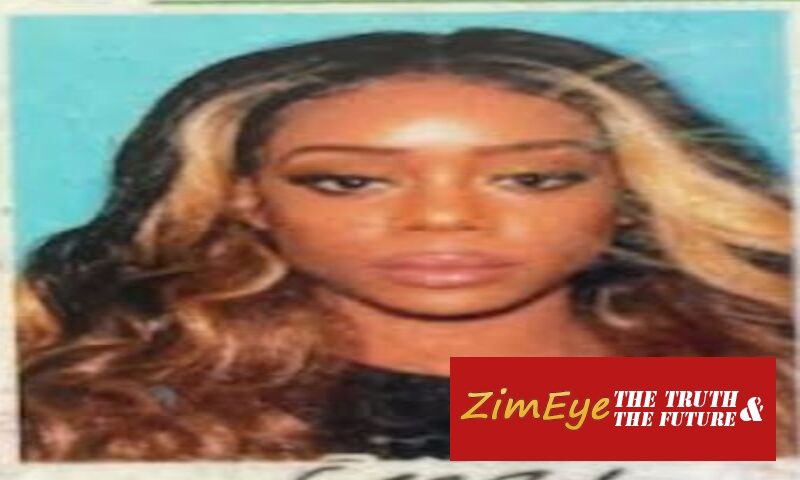 Las Vegas based model/influencer Amai Koko owes over $3,000.00 in child support according to California court documents obtained exclusively by Zim Social Media News. Amai Koko has attempted to appeal the order but has been unsuccessful as the amount is increasing every month. 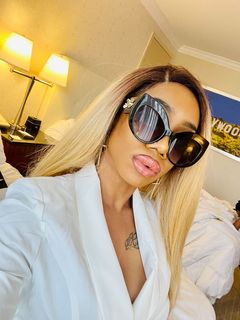 We reached out to the business owner and creator, but she had declined to comment at this time. Will Amai Koko’s assets and company be ceased? We will update you with more information as we are closely following this case. 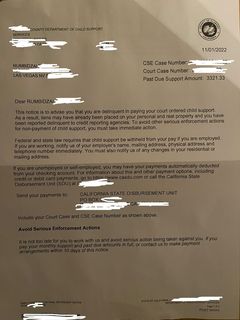 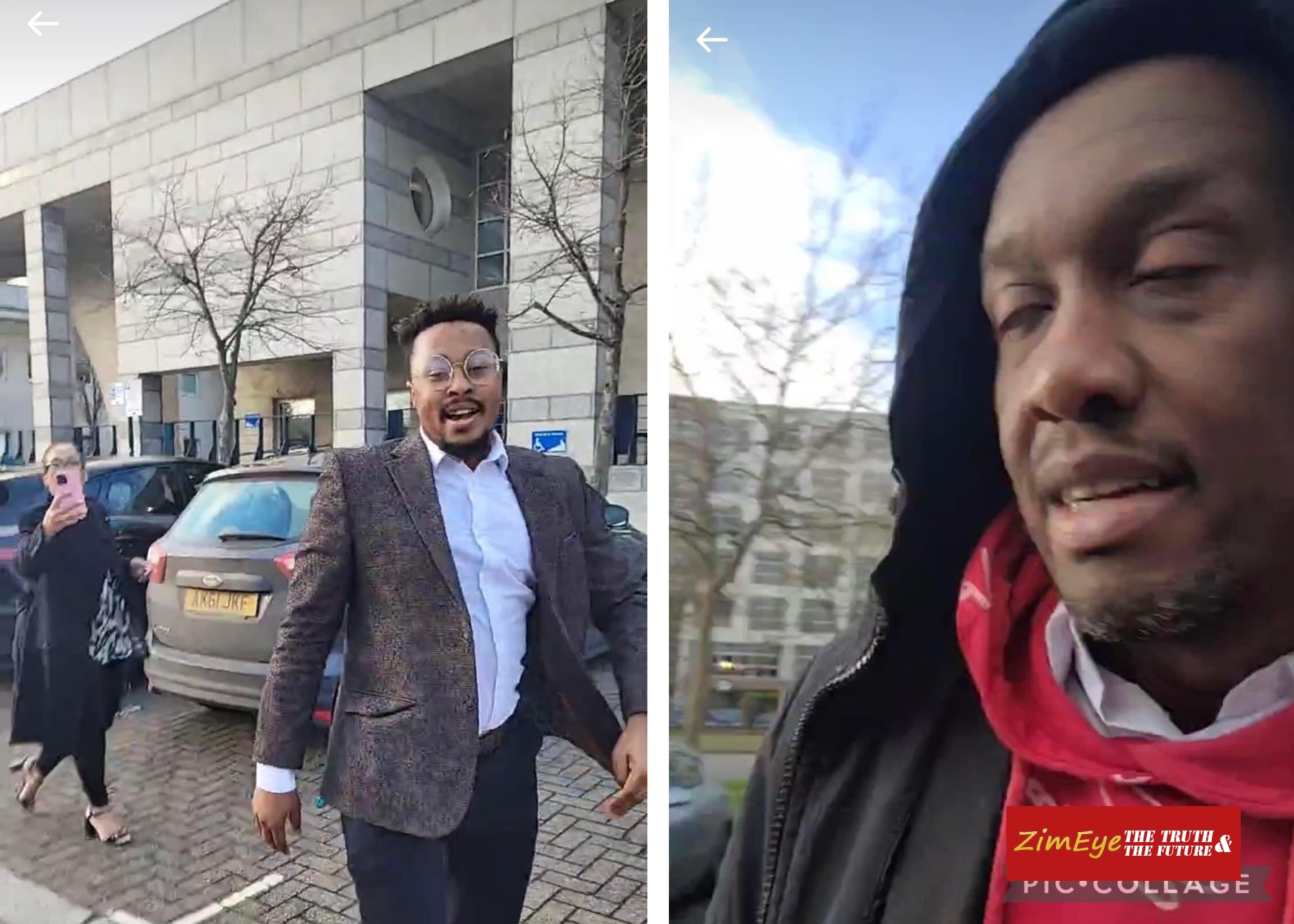 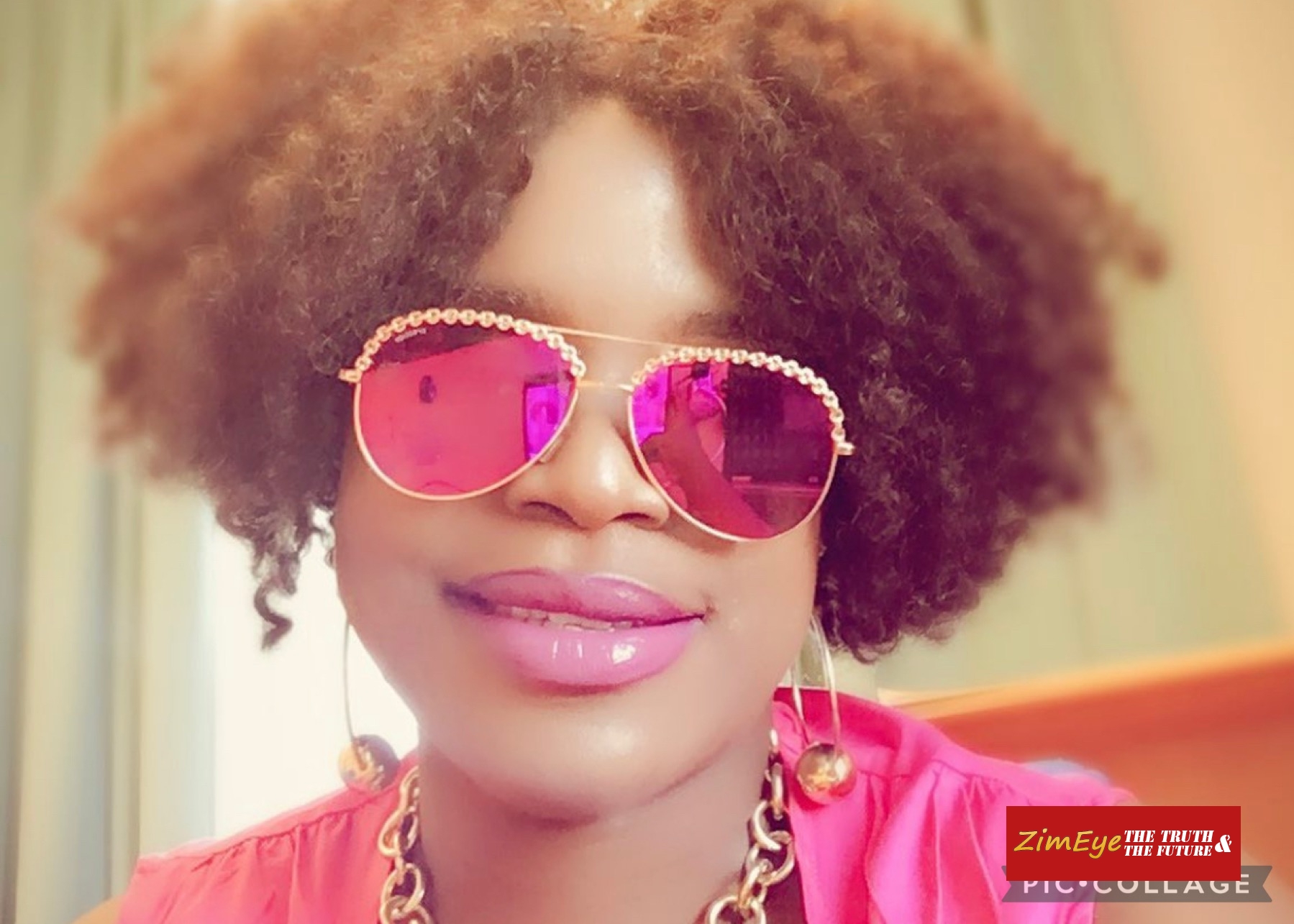 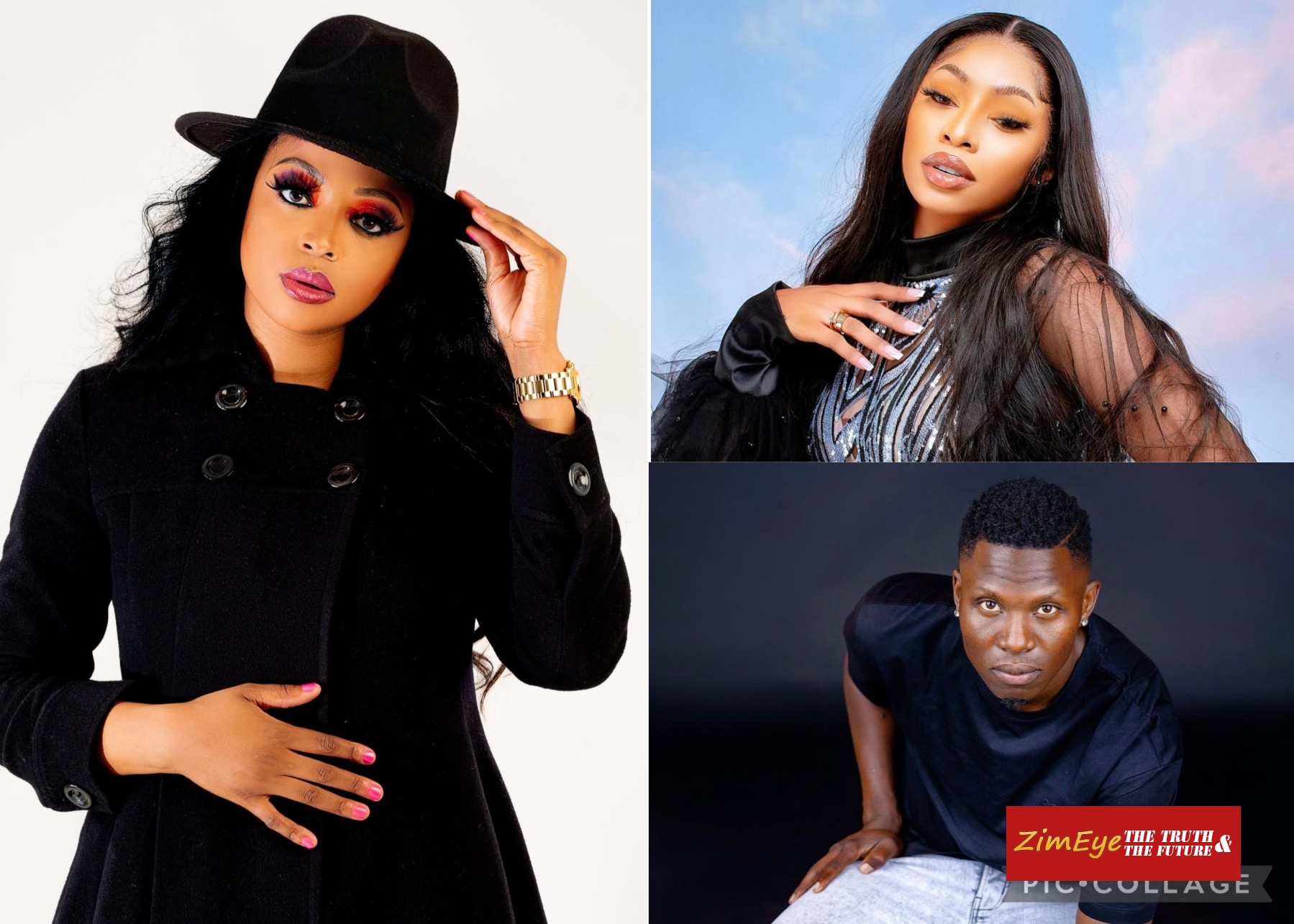 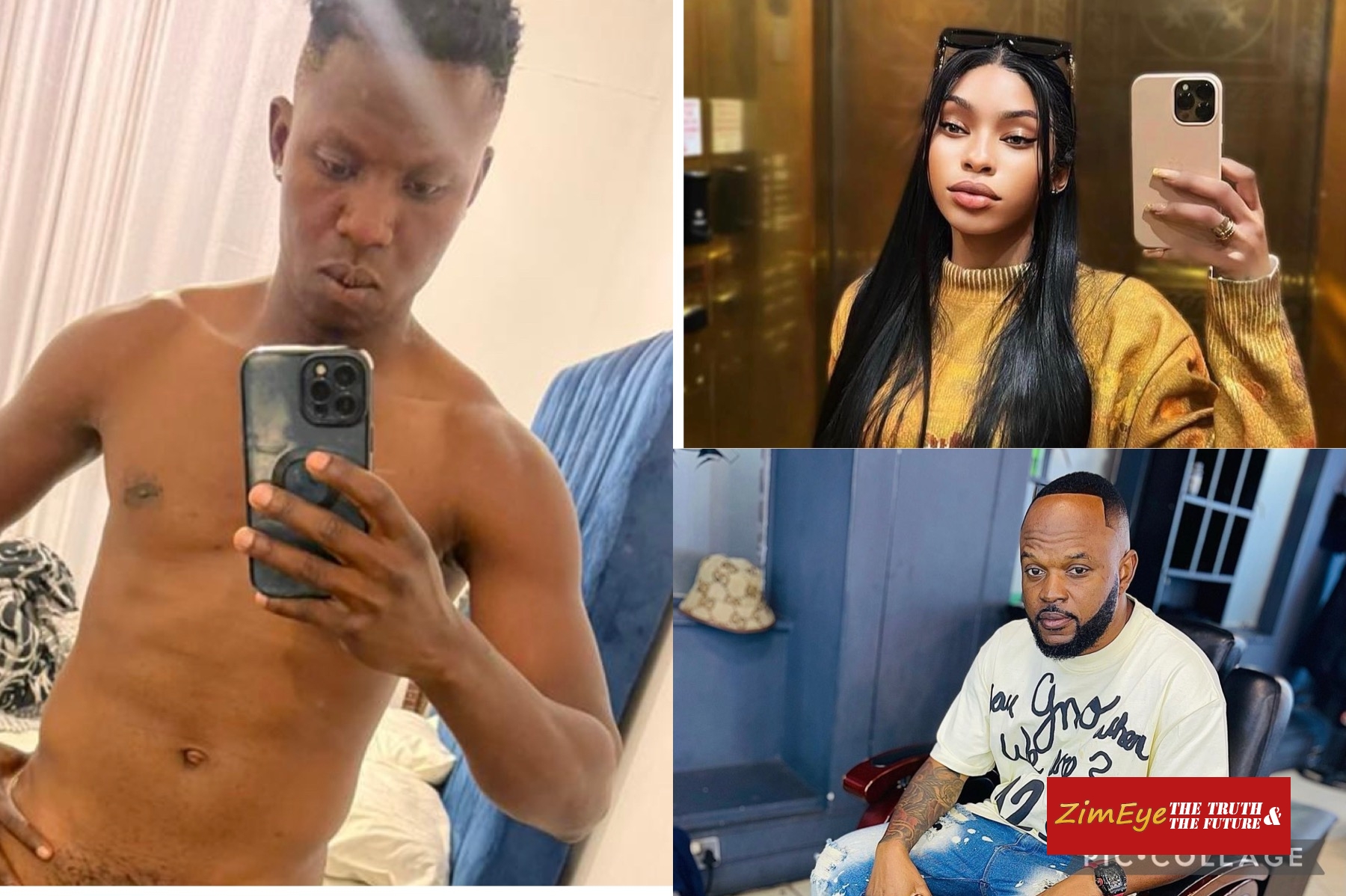 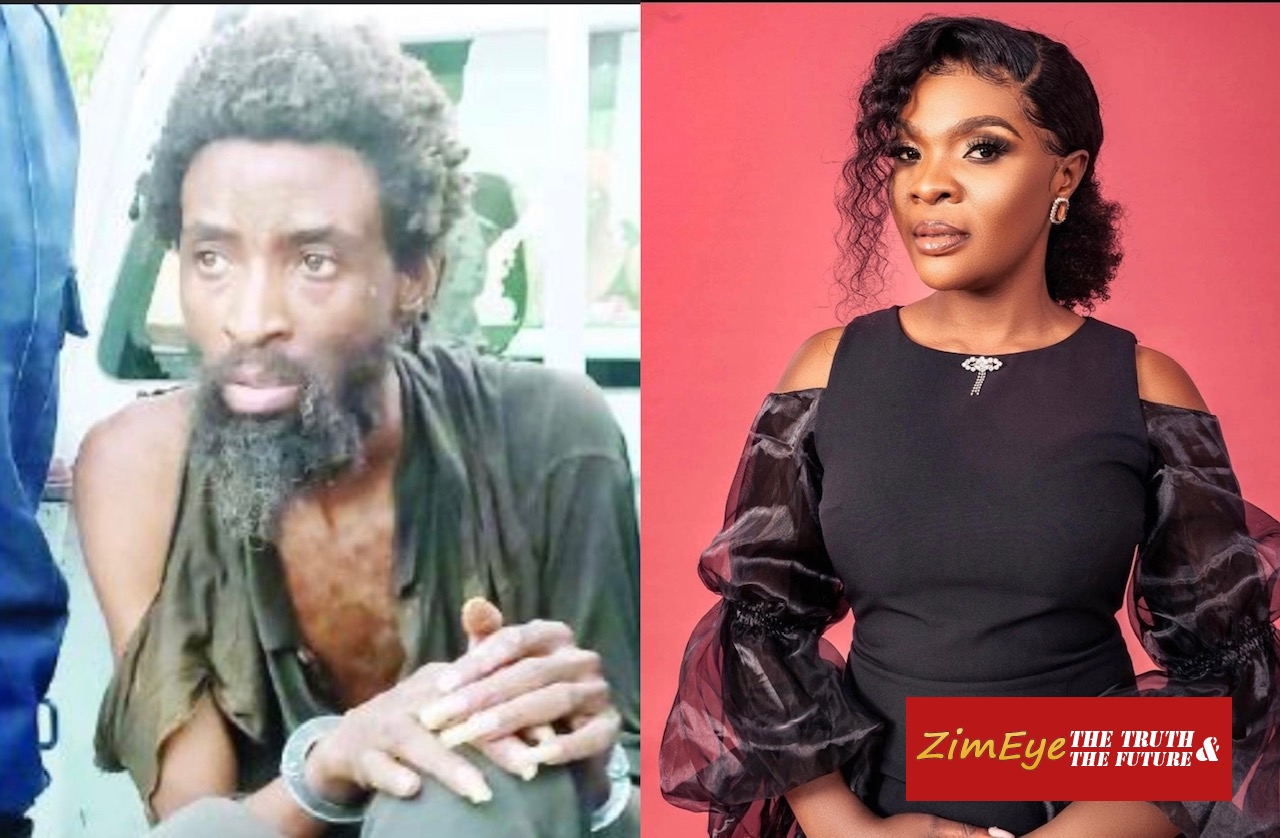