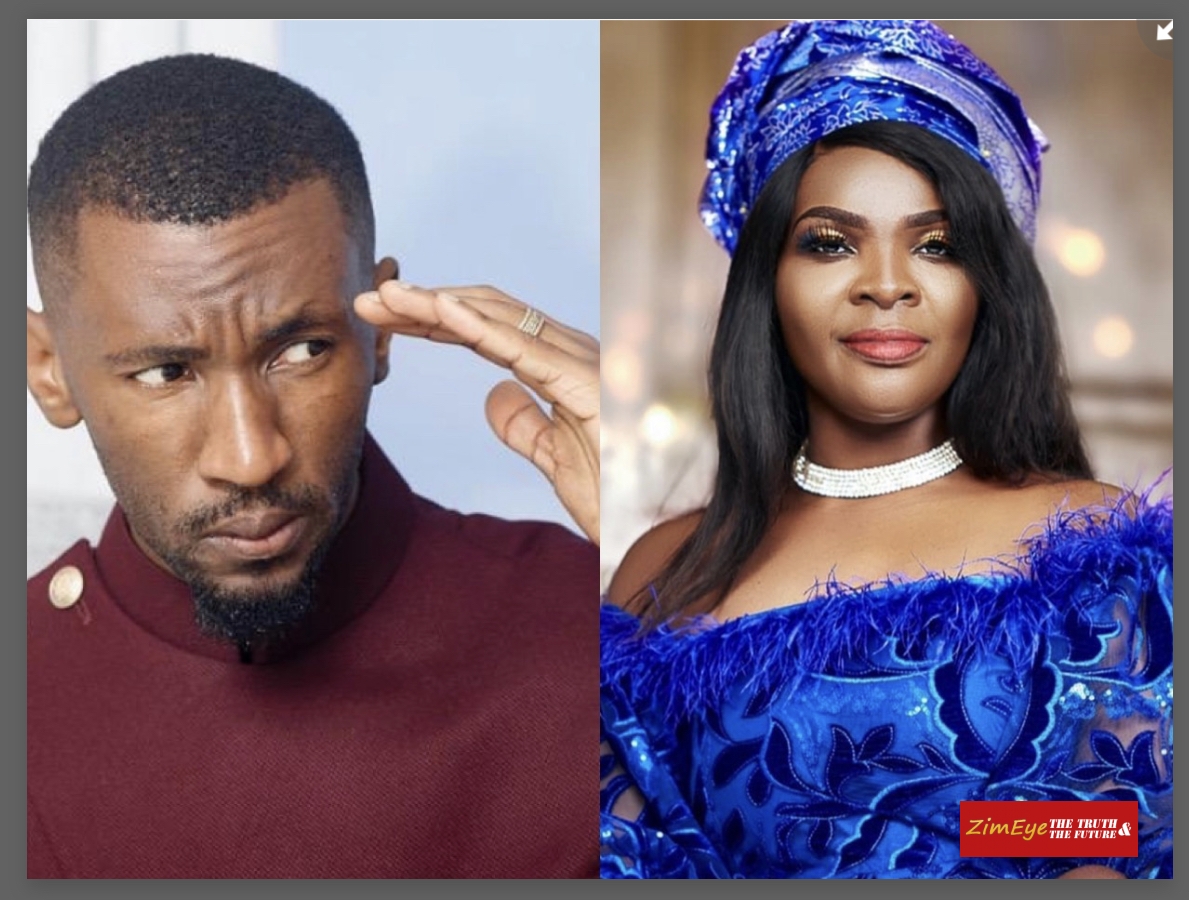 Fans have been left extremely shocked after Mai Titi revealed that she wishes Passion Java to be dead as soon as possible. She was responding to a video released by Passion Java on the last day of December. Passion said in 2021 he was upgrading the kind of people he had diss games with and Mai Titi and Dj Towers are no longer in his level.

He said Mai Titi has a face which looks like a cat while Dj Towers face has showers. DJ Towers responded calling Passion Java *Mha**ldo. Mai Titi then commented saying “kambwa aka dai kachifa.” which means this puppy or little dog, if possible should die now.