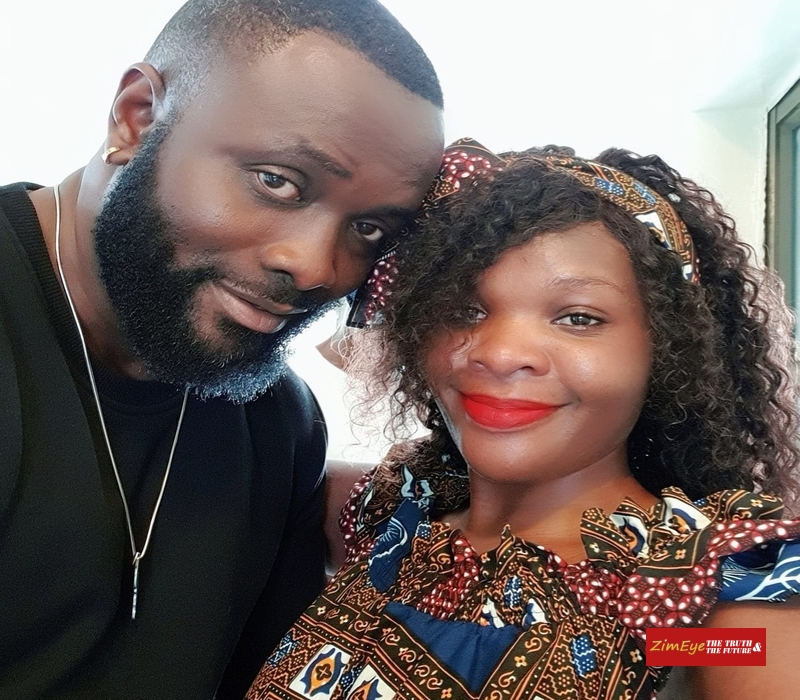 Different social media platforms have been awash with stories that Mai Titi had snatched Obina from someone and had gone ahead to announce their wedding date.

In an interview with NewsDay Life & Style, Mai Titi said she started dating Obina soon after she divorced

“It is not true for people to say I announced the dates for my wedding. I am in a relationship with Mr Obina. We have been in love for seven months now and we truly love each other. He takes care of me and my kids, but we have not yet announced wedding dates,” she said.

“The other issue that has been stressing me is to hear people say I snatched someone’s man. I did not snatch him (Obina) from anyone. He was single when I met him and had been divorced for three years. He is my man now.”

Mai Titi said she hooked up with Obina through his brother after hearing about her nasty divorce story with Zizoe.

“It is quite interesting how I met Mr Obina. It was his brother who is one of my social media followers who hooked us up soon after my separation with Zizoe,” she

“His brother told me that Mr Obina was in the same situation as mine and had pledged not to engage in a relationship anymore because of what he went through in his previous marriage.

This only changed when we met and decided to give this relationship a go and now we are in a strong relationship.”

Obina confirmed that he was single and dating Mai Titi, adding that they would be getting married soon.

“Yes, I am dating Mai Titi. My brother has been a follower of her (Mai Titi) and he got to link us. The wedding date has not been announced yet as we have not yet agreed on it. We are still planning,” he said.

“I have been divorced for the past three years and it was exactly the same time when Mai Titi had a breakup with her ex, Zizoe. We did not meet by accident, we were actually hooked up by my brother.”

Unlike Mai Titi, Obina said he was not a social media person and he was reserved.

“I am a reserved person. I don’t want to discuss my affair on social media. I am only responding to your questions because you asked and this is going to be my last because I prefer my life to be as private as it has been all this while,” he said.

“The last time Mai Titi came to South Africa, I had to go and meet her in Johannesburg, but because of this useless talk, speculation and gossip that has been on social media I decided to tell her to come and see for herself. That is why she is here in Durban, at my house, my area, this is where I am known.”