Man Digs Out Dead Body Over A USD20 Debt 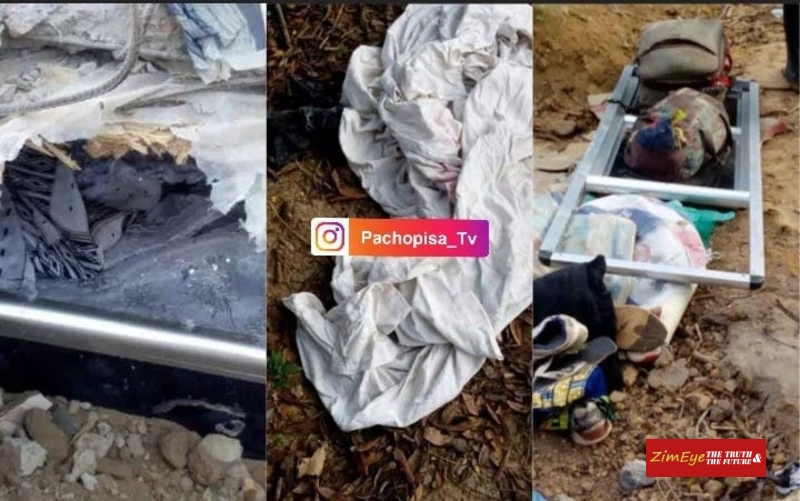 Man digs out dead body over a USD20 debt. Chinyengetere the deceased was buried 2 weeks ago. Mutsindikwa claimed that he worked as a pallbearer during Chinyengetere’s burial, but he never received his payment.

A young and energetic man named Farai Mutsindikwa from Chipinge has left all his neighbours in a state of shock as he dug out a dead body from the cemetery claiming the deceased family owes him US$20 for his service during the burial.

After having received nothing for his services, Mutsindikwa resorted to what he thought was best to get his remuneration.

The latter dug out the body of the deceased with the intention to force the late Chinyengetere’s family to pay him up for his services.
Before his operation could reach a successful point, Mutsindikwa was introduced to severe beatings as he was being questioned why he had dug a part of the concrete in the processes of exhuming the dead body.

Responding to their question, Mutsindikwa revealed that the family of the deceased owed him and all his efforts in getting the debt paid have landed unsuccessfully resulting in his action.