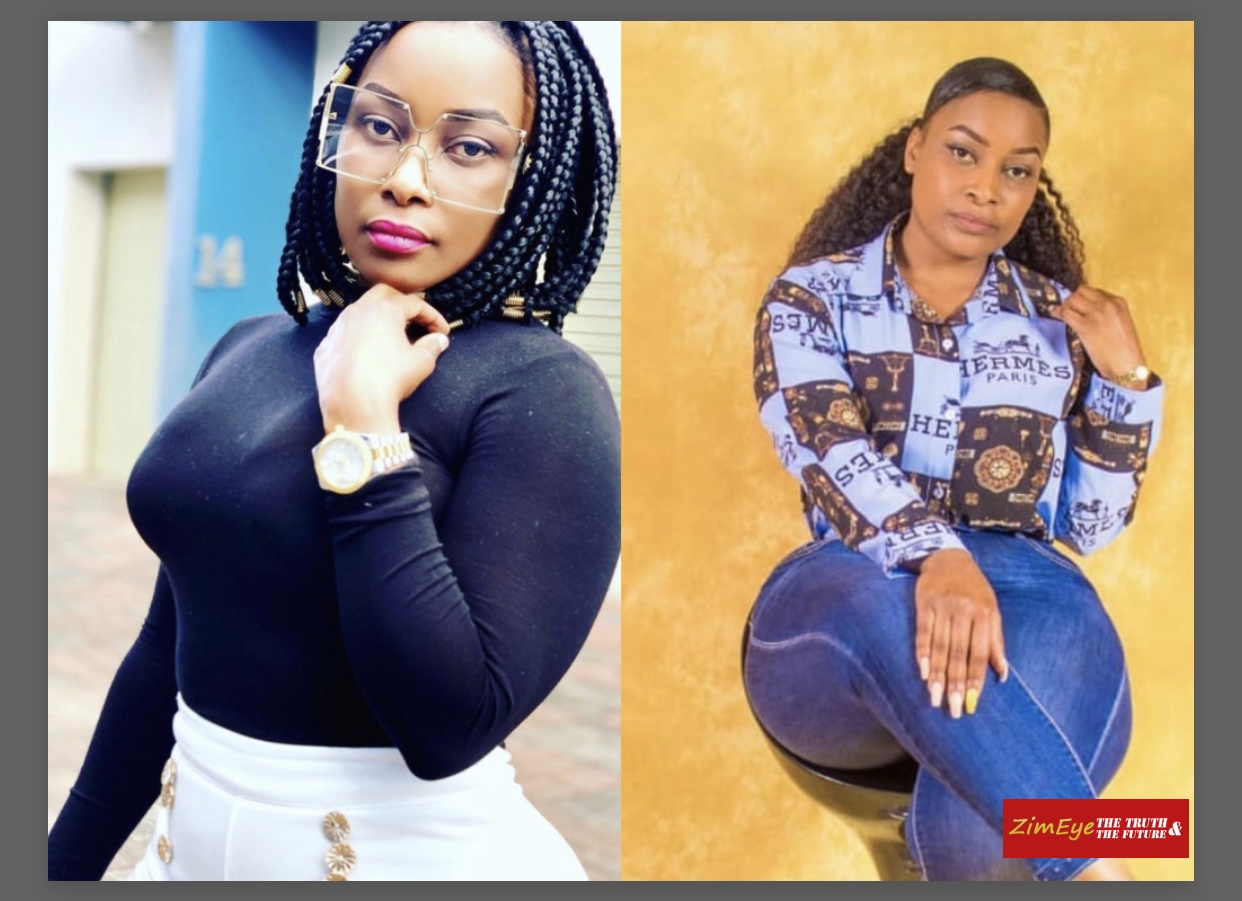 Meet the new girl in Jah Prayzah’s video Mwana waMambo. One of her distinct superpowers which earned her a place in the video is not only her curved body, but also her tooth gap (saka) which fits Jah Prayzah’s Mwana WaMambo.

Nothing fancy, nothing new, same old script -- that is the best way to describe award-winning musician Jah Prayzah's video of Mwana WaMambo released yesterday from his 10th album, Hokoyo.

But we will start with the positives.

According to the musician, the video illustrates the struggles of a young man who wishes to marry the King's daughter yet he is not of royal blood.

Love pushes him to defy the odds and like they say, true love always wins.

By the time it was released on social media, the video was already causing a stir and by day end it had reached more than 60 000 views on YouTube.

Jah Prayzah can be credited for being creative. In the video, the musician is seen dressed like a herdsman and what many liked was how the designer Thembani Mubochwa took viewers to the ancient times with his touch of class on the garments.

Just like how most people idolise the popular series "Game of Thrones", it seems when it comes to videos which have a rural set up and when Jah Prayzah wants to portray the "caveman" style, he is actually good.

His props on the video are on point and he gives other people a chance to shine.

In each of his videos, he has new talent, be it vixens or extras.

The video was shot at Pamuzinda Safari Lodge, with few scenes from Mukuvisi Woodlands.

It also features video vixen Lucy Tichayana as "mwana wamambo" whom the artiste described as a "natural beauty".

Tichayana personified black African women and she portrayed the role so well.

Just like in "Brown Skin Girl" of United States singer Beyonce, where it features different black women, including actress Lupita Nyong'o and Kelly Rowland who embrace their flawless skin, Tichayana should be added to the list.

The video also promotes wildlife and tourism, which Jah Prayzah can also be applauded for. Should we say Jah Prayzah loves nature, especially the jungle, as most of his videos are shot in the bush?

But that is where the plaudits end.

The song is in fact lukewarm, and that also applies to the video.

It appears Jah Prayzah put himself under pressure by releasing the video, or maybe it was as if he had gone too long with nothing to offer while his counterparts like Diamond Platnumz were dropping hot videos and collaborating with regional artistes

. Should we blame the Covid-19 global pandemic for affecting Jah Prayzah?

With all the resources and connections at his disposal, apart from endorsements, nothing can stop Jah Prayzah from dropping polished acts.

Some might argue that the video was shot long back, which is fair, fine and right, but as we approach the festive season, fans are expecting better and faster productions, something they can dance along to.

Maybe the video was long overdue considering he had promised videos of all songs from the album.

One thing to note is that even greatest musicians like Micheal Jackson, Whitney Houston, Oliver Mtukudzi, Brenda Fassie, Jay Z, Janet Manyowa, Luther Vandross or Cassper Nyovest can easily agree that not all songs can have videos.

And it seems the numbers on social media are from people eager to view the video because it is from Jah Prayzah, this then pushes and moves his views, but not that many are liking the video.

This debate was topical yesterday on various social media platforms, with many concluding that there is no creativity on Jah Prayzah's new offering, as it resembles themes of other past videos.

Some pointed out that the video is more like that of "Jerusarema", but this time around it has been modified.

Nothing fancy, nothing new, just the same old ice-cream with a cherry on top, someone argued.

The video lacks that oomph of being Jah Prayzah or maybe it goes with the song.

This time around, the scriptwriter missed the plot as no intriguing aspects we know of Jah Prayzah were portrayed.

What Jah Prayzah needs to learn fast is to give the fans something new, lest they will start viewing him as having run out of new ideas.