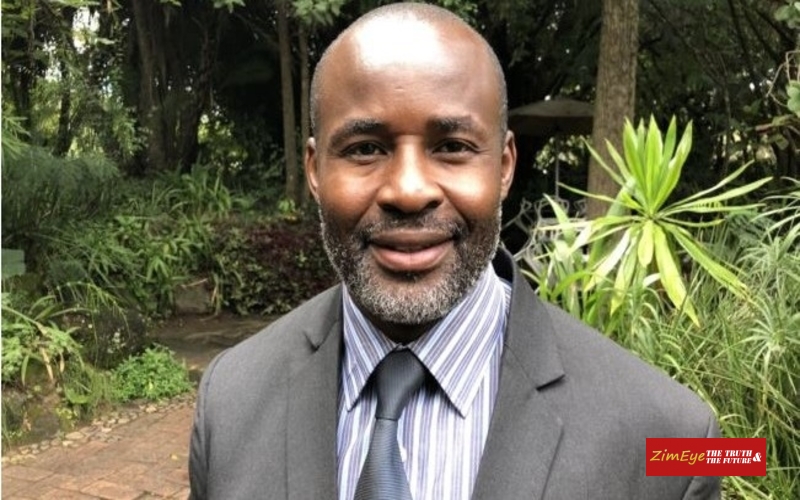 The MDC-T and independent Norton lawmaker Temba Mliswa were trading acrimonious recriminations on Tuesday following a physical and violent confrontation in parliament during which the opposition party said he indecently assaulted its female MP Memory Mbondiah while Mliswa accused her of stealing his 2 phones, and US$3,000 in cash, promising to press theft charges

Mliswa clashed with peers in the public accounts committee after blocking testimony by Intratrek boss Wicknell Chivhayo on how his company was awarded a Zimbabwe Power Company (ZPC) tender to build a multi-million-dollar solar project in Gwanda - which he failed to deliver.

The independent lawmaker argued that the matter was before the courts and could, therefore, not be interrogated by parliament, prompting a bust-up with Mbondiah, whom Mliswa says punched him in the face before making off with cash and valuables from his bag.

Mbondiah, a proportional representation MP, on the other hand, accused Mliswa of touching her breasts while trying to snatch an iPad she was using to capture his obstruction, and then shattering its screen to destroy the recording.

The MDC-T slammed Mliswa for disrupting the committee's hearings saying he had "singularly orchestrated" the fracas and "indecently assaulted" Hon. Mbondiah in the process of wrestling her iPad from her, which he proceeded to smash."

"It is after this that a physical confrontation ensued between the two. Counter allegations by Hon Mliswa are, therefore, a capricious and malevolent fabrication calculated at making women organizations to view Hon. Mbondiah as a typical 'man who bites a dog'!" party spokesman Witness Dube said.

"The party is of the view that whatever Hon. Mondiah's emotive and retaliatory attacks on Hon. Mliswa were, they are minor compared to his indecently assaulting a woman in the parliament precinct, and his violation of parliamentary decorum given the manner he stopped proceedings of this PAC meeting."
Mliswa hit back and accused the MDC-T party, led by Douglas Mwonzora, of "deploying thugs in Parliament", adding, "I'm still traumatized."

"She went out and told the security of Parliament that 'I'm going to kill Mliswa' and then she came and punched me. Any other weak men would not have stood that. I saw the blows coming, I took the blows and I told her 'keep punching some more,'" Mliswa told ZimLive.

The outspoken politician said the MDC-T was "a violent" party, adding "it's pretty clear that we now know who is violent in politics. In my time in Zanu-PF, I never saw a woman assaulting a man."

Mliswa, who is trained in martial arts, said despite his skills, he could not fight back because of discipline. He said he would not even countenance violence against a woman.

He added: "I am trained to target three parts of your body which when I do that I break but my point is how do you not denounce violence? Let's learn to apologize. I am missing US$3,000 from my bag, I am missing two of my phones, an iPhone and the parliamentary iPad. She took my bag. I was traveling to Zambia because I have kids there. So from Parliament, I was going straight to the airport. I have kids in Zambia and I need money for them. I came back today [Tuesday]. I got there my bag was open, it was right there where she was. It was open."

He said he will be pressing theft charges against Mbondiah on Wednesday.

Mliswa denied shattering the MDC-T lawmaker's iPad saying "she threw it at me. I went to delete what she was recording and then she threw it at me, and then it crashed. I mean, you steal my money, you steal my two phones; iPhone 11. So imagine if we start beating up women in Parliament what would the husband say. And now we have been beaten up, what do our partners say. There is no justification for violence whatsoever"

"I even spoke to Hon [Paurina] Mpariwa and said 'you are the chief whip, can you assist this young girl to go for anger management,'" he added.